Other Side of the Hyphen

I pause to draw the curtains and catch the last moment of the sunset. The red light glides across the heap of boxes on the floor of my new room where I sit and feel the warmth stroke my face. A kayaker cuts through the fire-red water of False Creek. In the building across from us, a man in a wine-red robe stands on his balcony. Steam rises from his mug. He sips in the sunset. To him, our apartment must look so out of place from this tranquility: a war zone in a picture box.

Outside my room, I hear the sizzle of minced garlic being tossed into a hot wok. My mother must have finally found the oil. My father begins a shower. The day has worn our nerves raw, having stuffed eighteen years in our East Van house into numerous boxes which are now strewn across the living room of my parents’ tiny new Yaletown condo.

I look around my room at the boxes half open and spilling out clothes, hangers, the four years of university books dragged back from Toronto. And here I am, back with my parents. I sigh, shake off the anxiety of the day, and continue.

I rip open a new box and find inside a museum of my Chinese school years. I thought these relics were long gone. My mother must have kept them all these years. I take out the duotangs and readers one by one and ruffle through the years of torture my parents put my older brother and me through.

For eight years, September until May, every Saturday morning, my dad would drive Owen and me to Chinese School.

At the beginning of the school year, my brother and I would scour the high school halls for our assigned classroom. The principal of the school would go through the halls greeting students and ringing the hand-held bell. For some reason, my class was always in science labs. I wrote characters and recited old Mandarin poems at the same long, black-lacquered desks where during the week, grade eights would be burning various concoctions with Bunsen burners and dissecting eye of cow. I’m sure many eyeballs have rolled down those tables and across the halls into French and Math classes, while teenagers giggled and pretended to be taking lab notes.

I would find my class by spotting the same two girls I had sat beside since the age of five. There was the tall girl and the short girl. The tall girl had short hair and a funny back. Her face was soft white. She always drew Garfield characters. The shorter girl with long hair always talked about her circus practices. Flips and cartwheels all recess. Our teacher, usually a middle-aged woman whose son or daughter was in the class, began calling roll as the three of us would tell of our summers and pity each other over the injustice our parents put us through by unfailingly sending us to Chinese school year after year.

When my name was called, I would go up to receive my reader, my duotang, and my homework for the week. I started every year the same way: determined that I would study diligently and keep my notebook neat and organised. I would ceremoniously stand up the prongs of my new crisp duotang (a purple one if I could swing it), insert my assignments, and meticulously press each prong flat. Then I would carefully lick the back of the label, and stick it on straight as I could and, in the most beautiful hand possible, I would write my name in Chinese: “Chãng Ling.” (Of course I never could write as beautifully as I wanted to. The characters would always look unbalanced: one side bigger than the other, strokes too long or too short.) Then I would open my reader and press the centre of the book down with my fingers. Off the pages would rise the smell of those newly printed readers I would smell every year. By this time the teacher would have begun reading. My friends and I hushed our English conversation to repeat after her, phrase by phrase, the story of a Taiwanese family going to the supermarket.

Now, looking at my older brother’s set of duotangs and readers neatly lined up, I imagine he also shared a similar ritual in his class at the beginning of each Chinese school year. Year after year, the duotangs are still crisp, the assignments inside completed with hardly an error and with beautiful characters all written in mechanical pencil. His readers still look new. I always wanted to be like that.

All sign of my efforts from the beginning of each year are gone. Mayhem surrounds the first week’s assignments, which are still neatly attached in each duotang. The labels, so neatly stuck on, are missing or partially torn off. The duotangs are doodle-ridden and badly dogeared. Most of the assignments are gone now. Those remaining are loosely tossed in. Chinese characters are mixed in with English notes between my two friends and me whining about the teacher and gossiping about our classmates. Some years are completely missing a duotang altogether.

Notebook after notebook, I’m saddened by the years of laziness and apathy and resentment that quickly shadowed the spurt of enthusiasm I had each September. Other than that first day, I passed thorough most of those Saturday mornings watching the clock, living for noontime when the hand-held bell would ring through the halls, and I would run out to meet my parents. Proudly, they’d take us out for lunch at the local noodle house. My mother would order me broad rice noodles with fish balls while my father would ask Owen about his quiz.

Eight years of Chinese school and still those words remain – locked doors leading into parts within me I long to find the keys to. 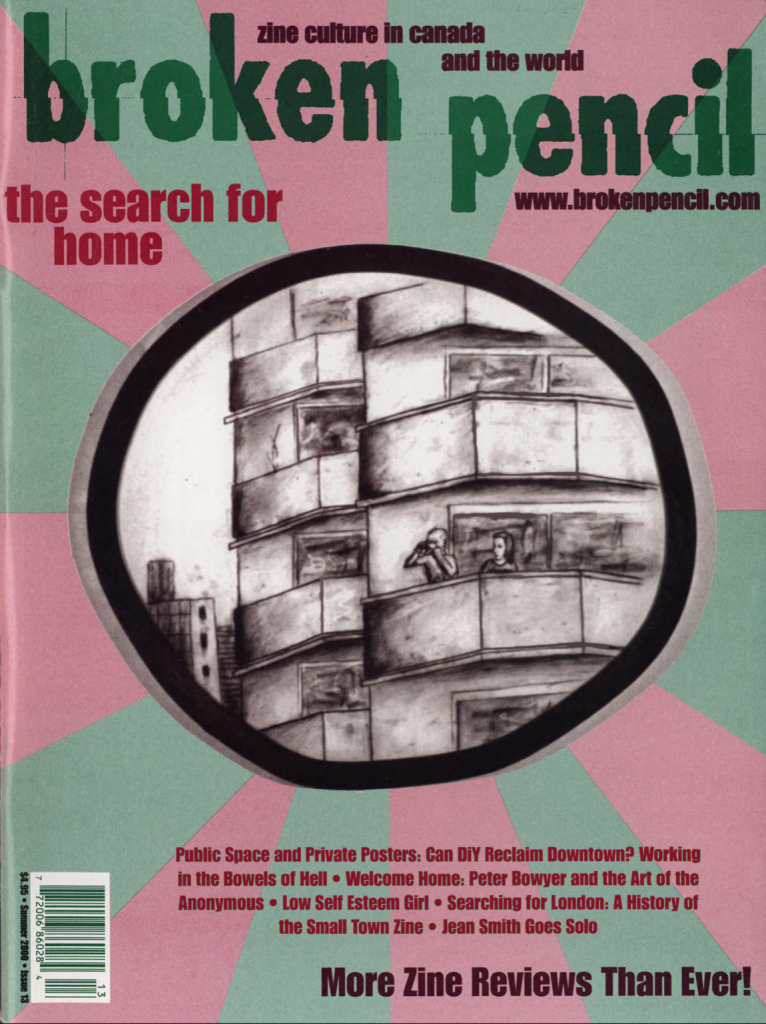