With its sparse, brutal prose and trashy cast of latchkey kids, Playing Basra, Ed­ward Brown’s debut collection of short stories, almost lives up to its billing as the booze-soaked love child of Hemingway and The Trailer Park Boys. And like the lovable losers who call Sunnyvale Trailer Park home, Brown’s characters can break your heart. In “Radio Dispatched,” Mike, the collection’s adolescent narrator, re­lates his father’s unexpected death and the family’s subsequent spiral into destitu­tion, while the Journey Prize-nominated “Beer Bottles and Bowling Balls” grimly covers everything from molestation to abandoned babies.

To its credit, the collection isn’t uniformly bleak. In “Quiet as India,” Mike completes his sexual awakening by ten­derly locking lips with his crush in the womb-like depths of the neighbourhood swimming pool. When they finally sur­face, Mike boldly declares, in parlance fa­miliar to young lovers everywhere, “We’d never come apart.” It’s a touchingly hu­mane, and welcome, reprieve; unfortu­nately, it’s the only chance Brown gives us to catch our breath.

Indeed, there are times when the gritty, beer-drenched territory Brown charts is both too much and too familiar. In “Chip Dip,” for example, Donny finds the no­tion of Mike’s brother Ray marrying a nursing student absurd: “girls like her don’t marry people like us. Now shut your mouth, I’m tryin’ to eat.” The sen­timent recalls S.E. Hinton’s classic novel The Outsiders, where a band of greasers wage war with the sons and daughters of the town’s privileged elite. While Hinton urges disaffected youth to “stay gold” in the face of the traumas of adolescence, Brown offers precious little in the way of hope. For better or worse, in the world according to Playing Basra, those who are gold don’t stay that way for long. (An­drew MacDonald) 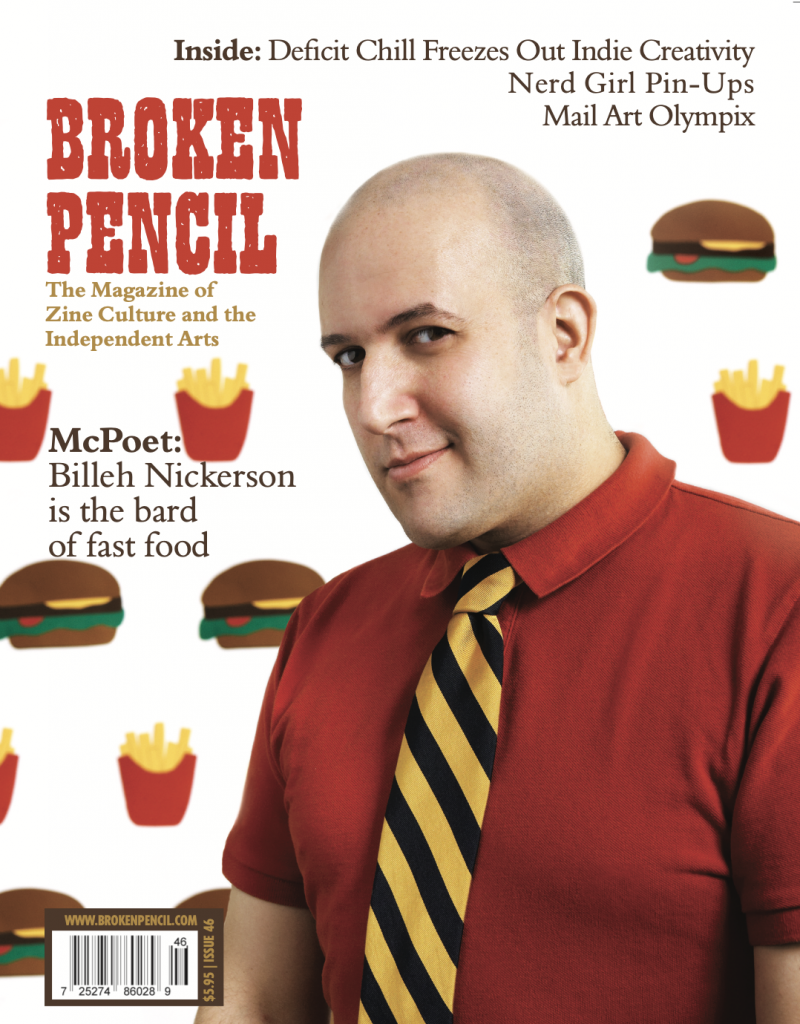