Ausländer Raus! Schlingensief’s Container
Paul Poet Austria 90 min. 2002 video
Auslander Raus is provocation as political action exploiting prejudice and passion for entertainment. A banner proclaiming Auslander Raus–Foreigners Out drapes a shipping container which is the temporary home of 12 real live refugees in the middle of Vienna. 800,000 Austrians log on to a website to watch their daily activities and vote one of the refugees out of the country each day. It is the latest prank of Christoph Schlingensief, dubbed “the German bad-tastemeister” by Variety. He taunts the hundreds that gather around the container to gawk and rant. Both the zenophobic right wing and the left wing hippie fringe attack the project. Jorg Haider and his yuppie fascist Freedom Party rail against Schlingensief’s Container in the press daily. Left wing hippies storm the container to liberate the refugees. Are pranks the new better way to protest? Director Paul Poet is currently documenting a new Schlingensief project: The Church of Fear. It is a religious pilgrimage across Europe. To join, each convert must commit a terrorist act. Cool.

The Hour of the Furnaces Pt. 1
dir. Octavio Gettino and Fernando E. Solanas
Argentina 1968, 90 minutes film
Live soundtrack by Shalabi Effect
The Hour of the Furnaces is a revolutionary manifesto in the form of a film. It is a testament to the unrelenting fury of the revolutionaries fighting in the streets in a bygone era. Incorporating newsreel,interviews, Latino soap operas, cinema verite and Marxist slogans, it is also an indictment of capitalism rich in metaphors and unforgettable images. Bourgeois matrons and patrons fawn over a champion bull or the literary sensation of the minute. Peasants lean against a stone wall staring blankly at the mud as if waiting to be granted the gift of language while inside the ruin a young blond prostitute wearing only a black turleneck to the waist abstractedly picks at some fruit. It ends with a ten minute shot of Che Guevera’s corpse. Possibly the greatest film to emerge from Latin America. Shalabi Effect played a suitably cacophonous set. They updated the experience without tempering any of its white hot rage.

NIGHTFALL
Dir. Mohamed Soueid
Lebanon 2000, 70 minutes video
NIGHTFALL is a political drunkumentary. It features a drunken reunion of the director Mohamed Soueid and his friends who are the middle aged and middle class remnants of “The Student Squad” of the Palestinian resistance movement Fateh during the Lebanese Civil War. Within their drunken rantings, they recall the war and their fallen comrades with a type of honesty impossible when sober. Through Soueid’s careful insertion of poetry, narrative vignettes and journal entries, NIGHTFALL just narrowly escapes devolving into the Arab world’s booziest home video.

Brown justified this hour of degradation by writing “that an artist should make the worst possible things, like the libertines of de Sade, who, by giving form to their society’s worst nightmares were freed from them.” De Sade’s objective was not to free ourselves of horrific carnal preoccupations but to assert that we are free to act on them. Making (or watching) daring and arty videos hardly constitutes de Sade’s conception of the libertine. Snuff film, anyone? When confronted with our cringe-inducing human badness, the average self-reflexive audience member is caught between repulsion, fascination and discourse, but rarely by bloodthirsty passions.

The Beaver Trilogy, 2000
dir. Trent Harris
Way back in 1979, there was a funkified kid with a Camaro named Farrah had a devouring passion to be Olivia Newton. He organized a talent show to show off his town’s talent to TV director Trent Harris and inadvertently outed himself to the townspeople as a talentless cross-dresser.

Shown in its original documentary form and then recreated twice in its entirety by Harris with Sean Penn and Crispin Glover portraying Groovin’ Gary, the trilogy plays on our perception of the real Gary and his willing exploitation. With his rampant ego separating him from reality, is he a fragile bipolar menace or just a raving optimist?

Added pleasures: budding cheerleaders lifting their legs and sisters singing together about newlywed bliss. Winner of the 2001 Experimental/Independent Film Award from the L.A. Film Critics Association.

Punishment Park 1971
dir. Peter Watkins
Originally criticized as hysterical and paranoid, this is what makes it riveting revolutionary entertainment today. Dangerous subversives are tried by a bunch of clueless patriots and then chased down in the desert by armed national guardsmen. Uber-lefty director Peter Watkins used real people to play themselves: Black Panthers, anti-war protesters, feminists and hippies opposite middle class professionals and paramilitary types. On the set, the tension was high. Some radical is always railing against something even when being dragged kicking and screaming or collapsing on the desert floor.

At one point, Watkins feared that the national guard had replaced the blanks in their guns with real bullets. The film ends with Watkins hurling abuse at them from behind the camera. Punishment Park sizzleswith his righteous fury.

So little has changed in 30 years, this film is sure to inflame protesters, pigs and capitalists alike. Available on VHS and soon to be re-released in selected theatres. 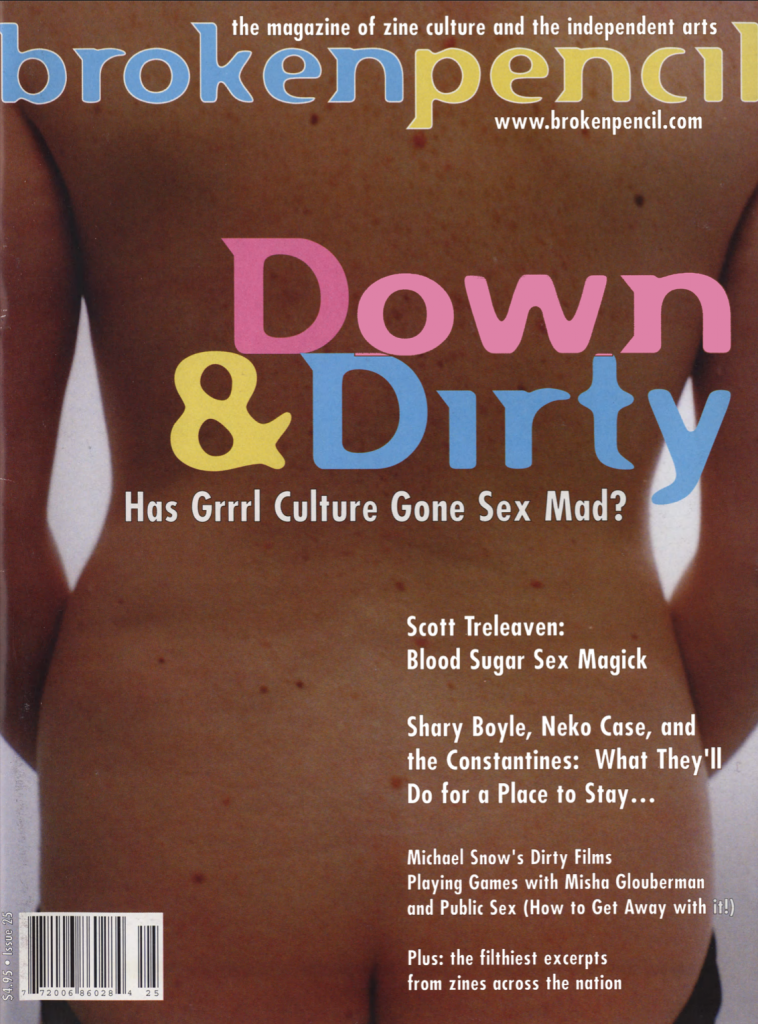