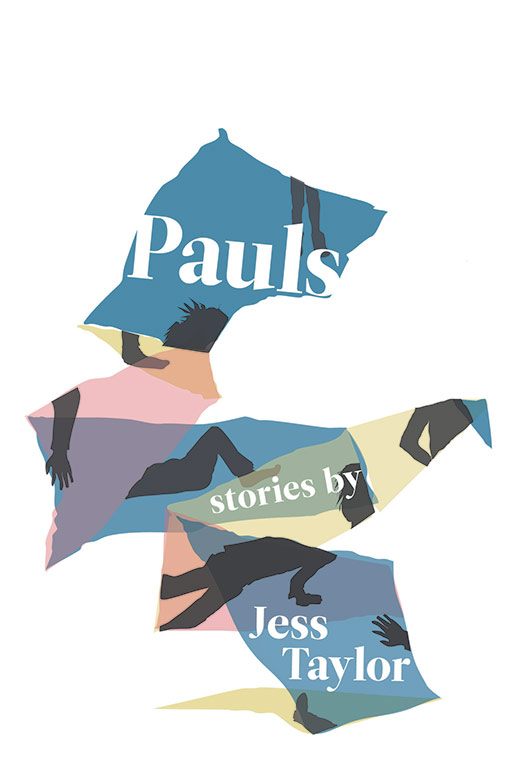 Tonight, tonight, tonight! The first ever meeting of the Broken Pencil Book Club will be meeting for a live chat on Facebook from 7pm-9pm to chat with writer Jess Taylor about her book Pauls and about writing.

The conversation will be split into two parts: the first hour will be focused on thematic, political and narrative analysis and conversation. The second hour will shift the focus from readers to writers — chatting with Jess about her process, writing short stories, technique and more!

Broken Pencil members can get a 20% discount off of the book on Bookthug’s website with the code ‘BPBC20’.

Paul is not always the same Paul, but could very well be a similar Paul, another Paul in a long line of Pauls. Paul runs through forests, drinks in student housing, flirts with girls, at times is a girl, loves men, makes friends, jumps from buildings, hurts people, gets hurt, climbs up towards the sky, waits for a sunrise, and all those human things.

Pauls, the debut short-story collection by the exciting young writer Jess Taylor, is about people: the things that remain unseen to them; how they cope with their unforgettable pasts; the different roles they take in each other’s lives; how they hurt each other; how they try to heal each other; the things they want to learn; and the things they’ll never discover. At the same time, Pauls is a portrayal of the world as these people see it—they all exist in a universe that is strange and indifferent to those within it. Coincidences, relationships, conversations, and friendships all pose more questions than answers. 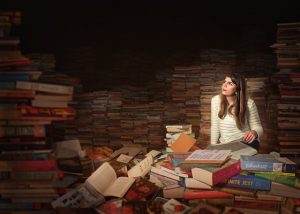 Jess Taylor is a Toronto writer and poet. She founded The Emerging Writers Reading Series in 2012 and is the fiction editor of Little Brother Magazine. She’s released two chapbooks of poetry, And Then Everyone: Poems of the West End (Picture Window Press, 2014) and Never Stop (Anstruther Press, 2014). This October, her first collection of short stories, Pauls, was published by BookThug. The title story from the collection, “Paul,” received the 2013 Gold Fiction National Magazine Award. Jess is currently at work on a second collection, Just Pervs;  a novel, Where Everything Glows; and continuation of her life poem, Never Stop.