In each issue, Broken Pencil asks an artist to curate Folio — a section highlighting creators working in unexpected media and materials. This edition is hosted by Tara Cooper.

Knocked the wind out of my sails; touch and go; even keeled; steady as she goes. 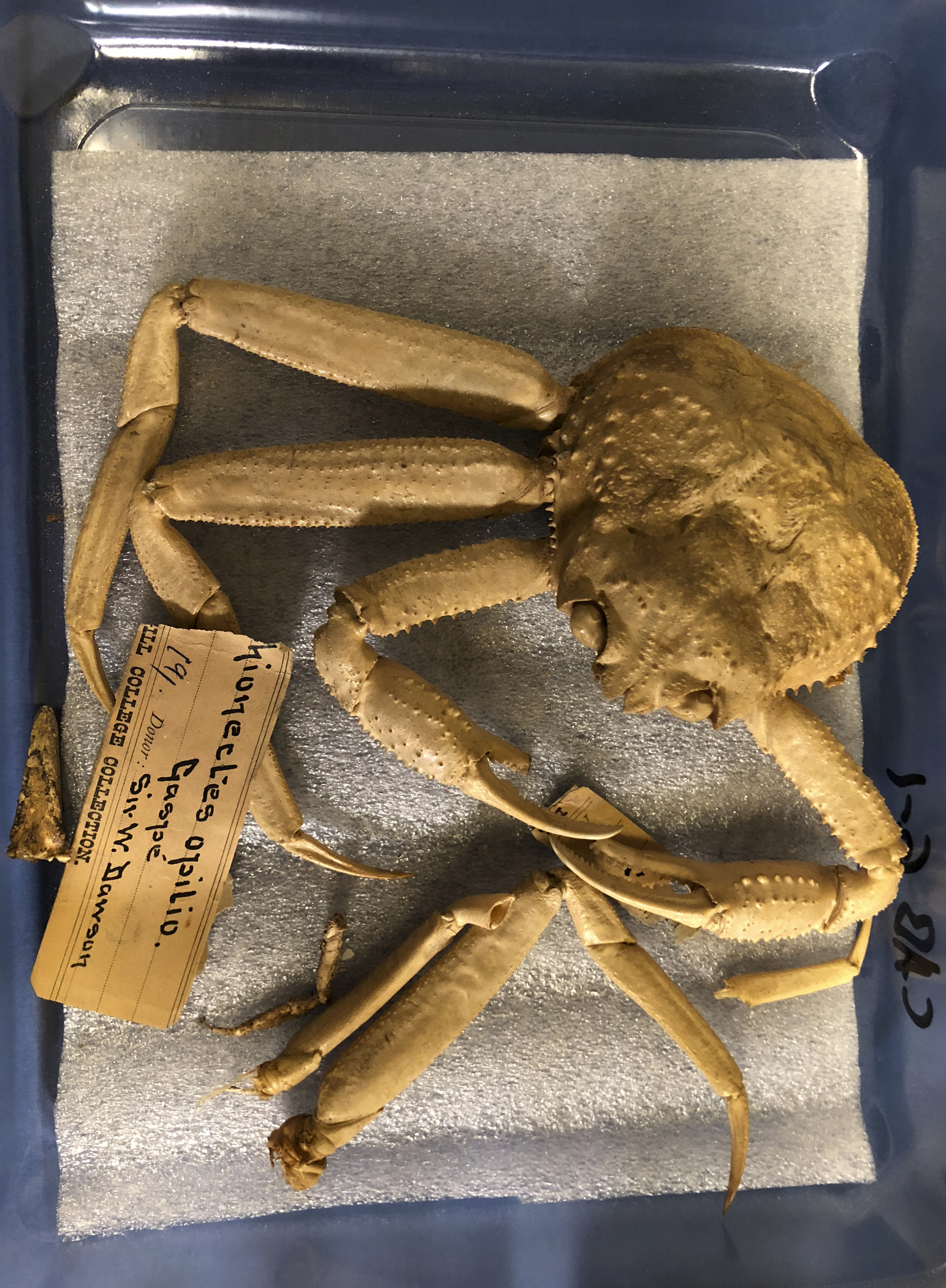 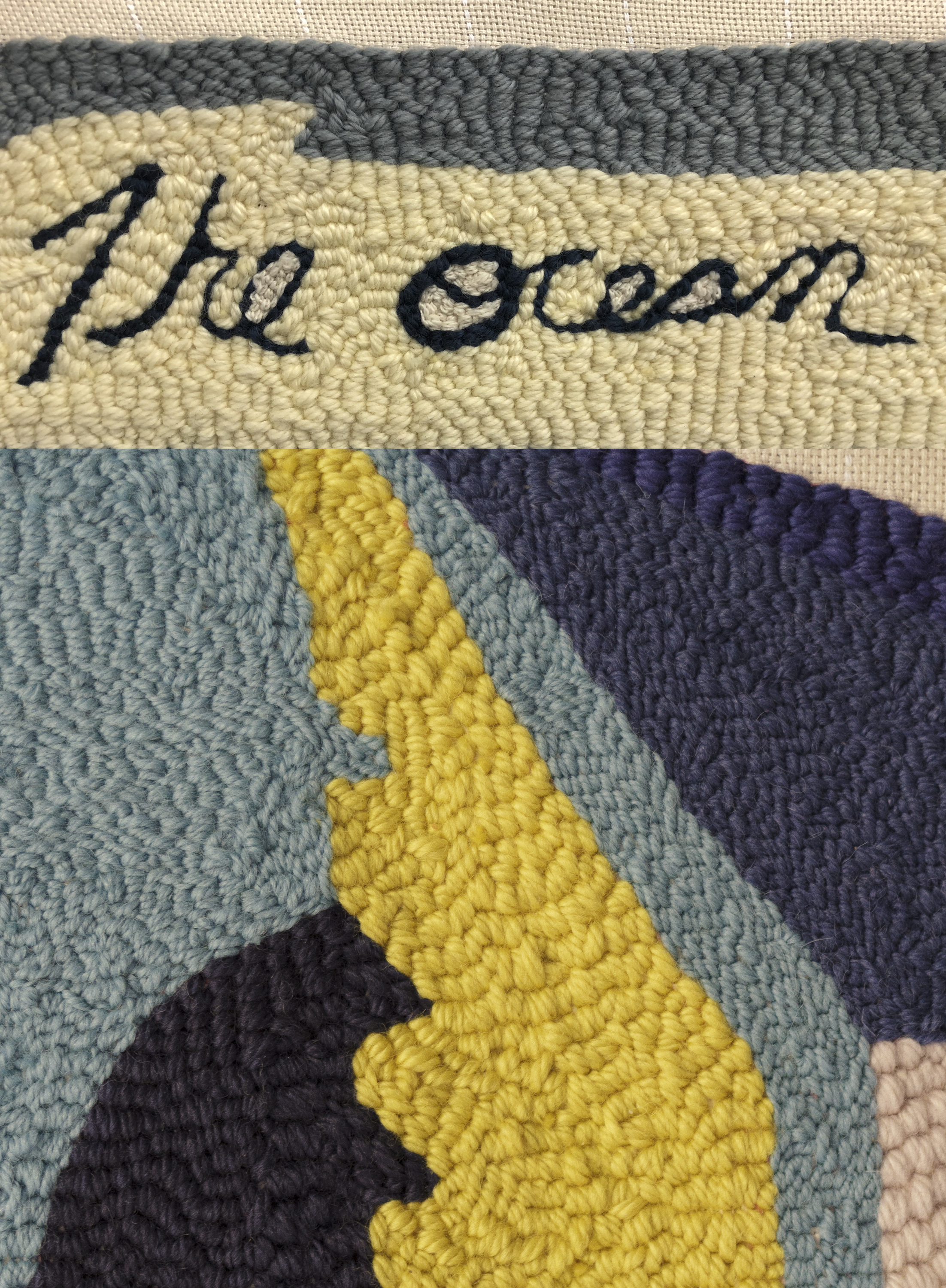 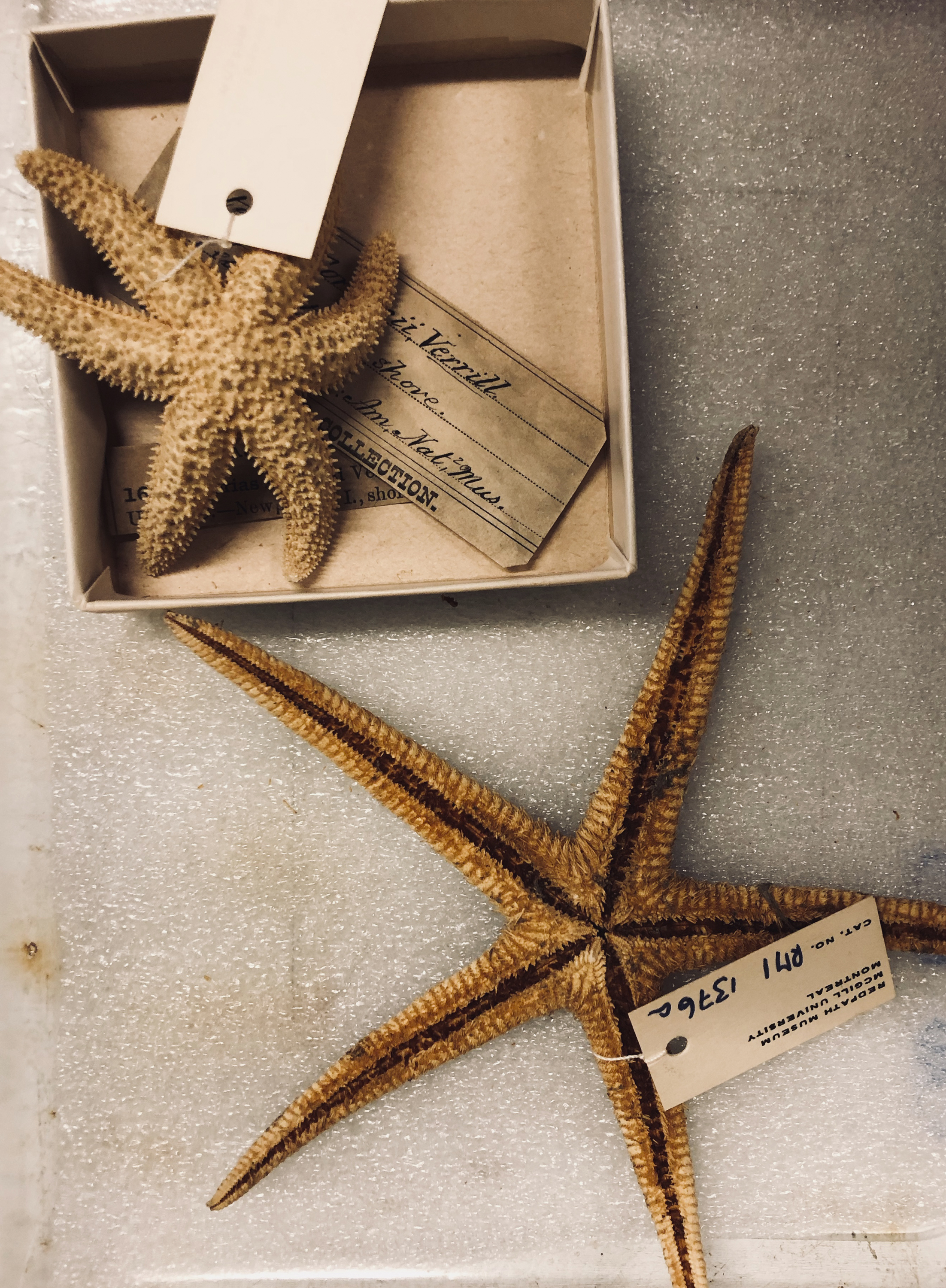 Tara Cooper draws from meteorology and creative non-fiction, resulting in projects housed under the moniker Weather Girl. Recent accomplishments include residencies at the Vermont Studio Center, Haystack, Ox-Bow, Anderson Ranch, The Wassaic Project and Landfall Trust, as well as several arts council grants. She is also the co-editor (along with Jenn Law) of Printopolis — a recent publication that examines contemporary print culture. Cooper is an associate professor at the University of Waterloo, Department of Fine Arts.