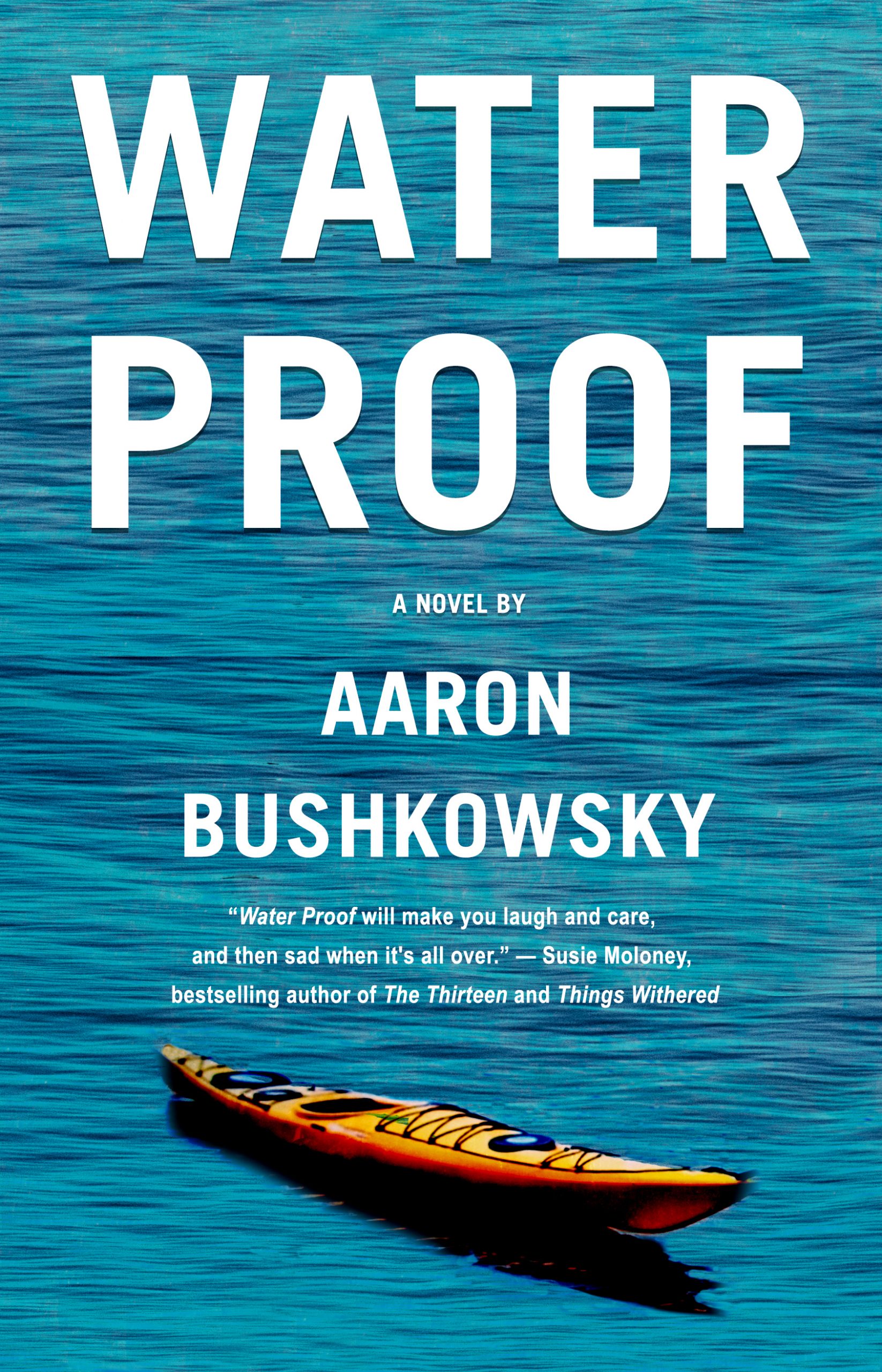 In remote Desolation Sound, a small ripple of the BC coastline, Andy is kayaking with his long-suffering wife Ana and her best friend Sarah. Then, Sarah goes missing. Cut. A few years later, we’re in Vancouver. Andy is a successful director of slick commercials. Naturally, he also hates himself. When things go hilariously awry on the set of a commercial for a self-driving car, Andy finds himself with nothing left to lose — time to fulfill his artistic dreams! (Actually, he still has a few things left to lose, but he hasn’t figured that out yet.) Witches, stolen memory cards, BC Sunshine Coast hippies, and maniacal film producers all come out of the woodwork to teach Andy lessons he should have learned long ago. Our anti- hero narrates with bemused fatalism — like the reader, he is a kind of dispassionate observer of his own mostly deserved downfall. That’s the key to this book. Andy’s a jerk and he knows it. He doesn’t want to be such a jerk, but it’s all he’s ever been, and change is difficult. Veteran playwright and novelist Aaron Bushkowsky finds just the right comedic touch to convey the utter ridiculousness of a character somehow both pitiable and utterly undeserving of our pity. Meanwhile, what happened to Sarah? And how much does Ana know?

We collect our bearings. The dread of the day sets in like a toothache. Anna’s bloodshot eyes have bags under them. The kind you can pack a lot of anxiety into for a trip to Crazy Town, although to be fair, she rarely goes there except to visit friends.

On our second date we visited her cousin in Abbotsford, a tiny man with an old-fashioned film camera around his neck. A museum piece. His name was Tom, all sinew and bones and bloodshot eyes, wearing a white t-shirt with fast food stains on it, probably Arby’s.

You’re a brave man to take her on, he said with a grin, one bony finger on the shutter. She’s the crazy one in this family, you’ll see. Anna said, Back in your trailer, Crazy Tom. The cats miss you.

She pulled out her wrap-around sunglasses and used them to point to the broken-down Airstream gleaming in front of us; a convex mirror of a trailer reflecting sun in our eyes.

Love the facilities, she laughed, shielding her face. Love the facilities. We can see ourselves in this. Warped or what? Then she did a little dance, finishing with a big spin. This is my world, she gushed. This is it. It’s so weird. I love it! Aren’t you going to dance a little? Anna said. Let yourself go, Andy. Let it all go. We look like akimbo clowns, our legs stretching into stilts, our heads oblong in the reflec- tion of the trailer. A little pathetic over here. I think that part I said aloud. Well,
I don’t care, Anna said. Watch me. Watch and learn! In this moment, she was genuinely happy. I could see the joy in her face. Tom snapped the shot mid-twirl.

But now we’re far from the pastures of Abbotsford, British Columbia. Far from any Arby’s or McDonald’s. Or Wendy’s. The only air stream we have is off the water.

The ocean is quiet. Cold. Distant.

There are three red Kodiak boats out there with big numbers on them. They’re dragging the bottom of the sea with chains or hooks of some kind. Police boats, I’m told. From the shore, they’re just bugs on the water, crisscrossing
in regular patterns, back and forth, forth and back. No waves. The sea is as flat as a bowling lane. Maybe even as shiny. Like I said, it’s bright out. The sun scatters light across the water in shivers. It’s probably a scene that will remain etched in our minds for decades. 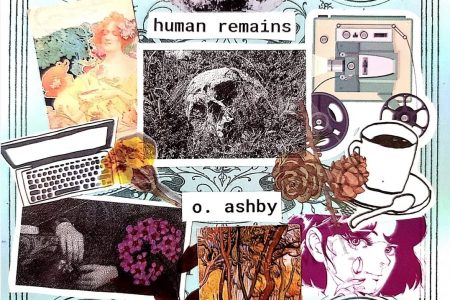