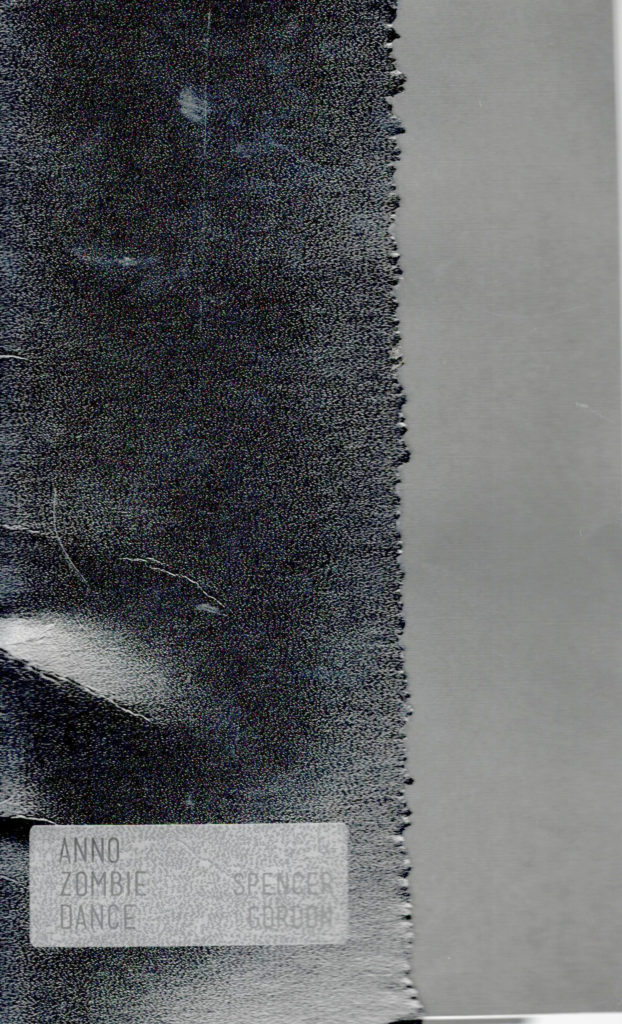 Spencer Gordon is clearly not concerned that he may be dating his work. He uses the current vernacular with relish: “Baby Huey shows more natural dexterity than a bored Gen-Z tween / illuminating a Snapchat face-swap.”

He isn’t worried about gloom in his poems, either. Death touches nearly every one of these creations, and Anno Zombie Dance is also dominated by a cynical view of the ways we use the Internet. Gordon’s tone is reminiscent of David McGimpsey’s writing — comedic at a glance, but acerbic at its core: “Today, I see an animal online, I dive for cover. / It’s going to be unbearably cute or it’s going // to be torture.”

This collection’s most seductive piece is written from the perspective of wrestler “Macho Man” Randy Savage, and details the premature deaths of some of the WWE’s most famous names. If you watched wrestling in the ’80s, it’ll propel you to the Internet to look up some of the more interesting ones (thereby confirming Gordon’s views on the ways we interact with the online world): “Dino Bravo… shot by the mob seventeen times.”

Despite all the death and cynicism, these poems find a way to teem with life. “Alright,” Gordon concludes in his final entry, “I’d rather be alive / than dead — I guess.” (Scott Bryson)