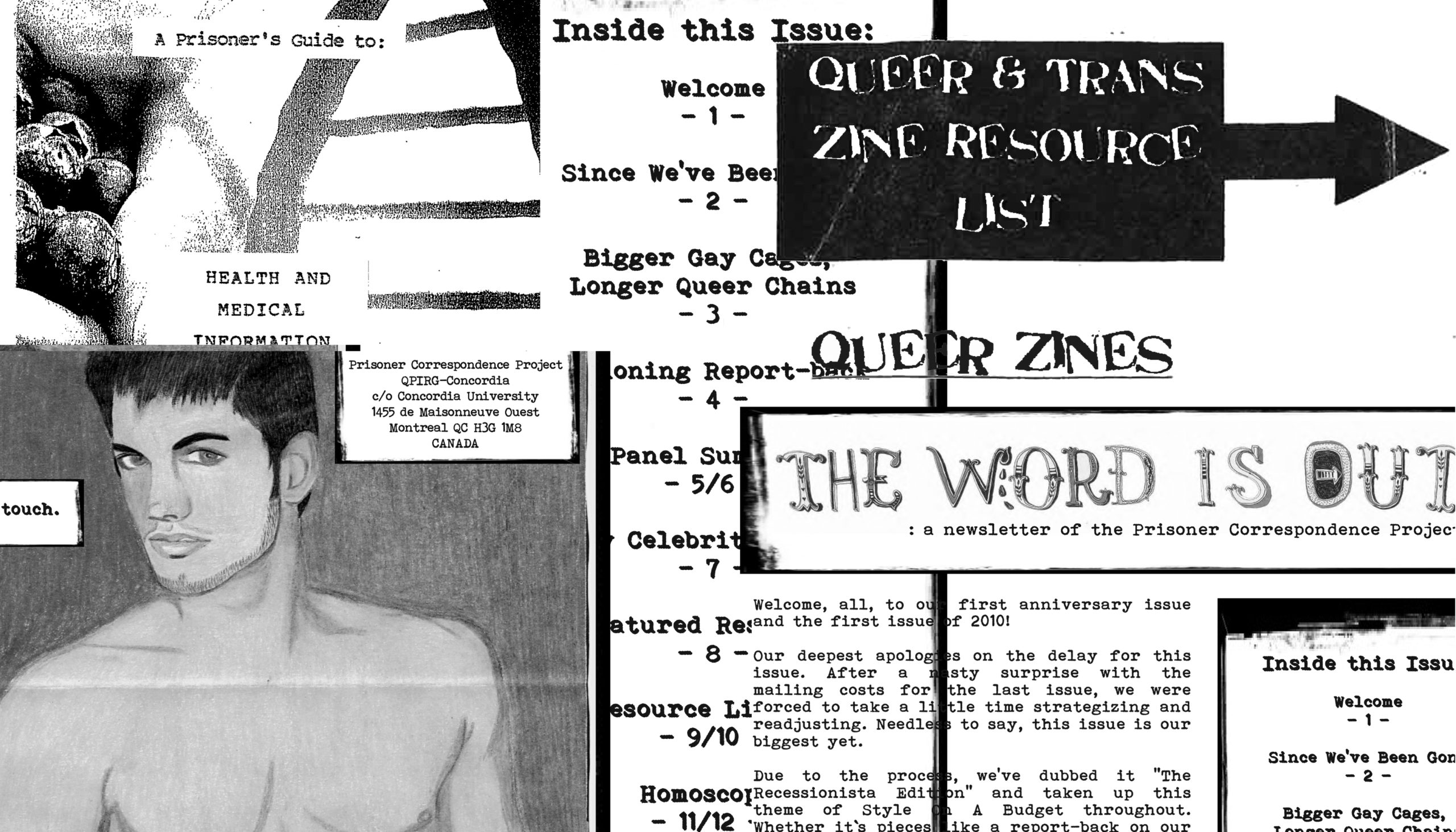 The prison system relies on the default assumption that our collective safety hinges on exiling certain people from society and placing them in cages.

At the Prisoner Correspondence Project, we defy that premise.

Far from a reasonable safety measure, we recognize prisons to be sites of violence that further target the most oppressed people—the poor, the racialized, the gender non-conforming. We choose to respond to this harsh truth. 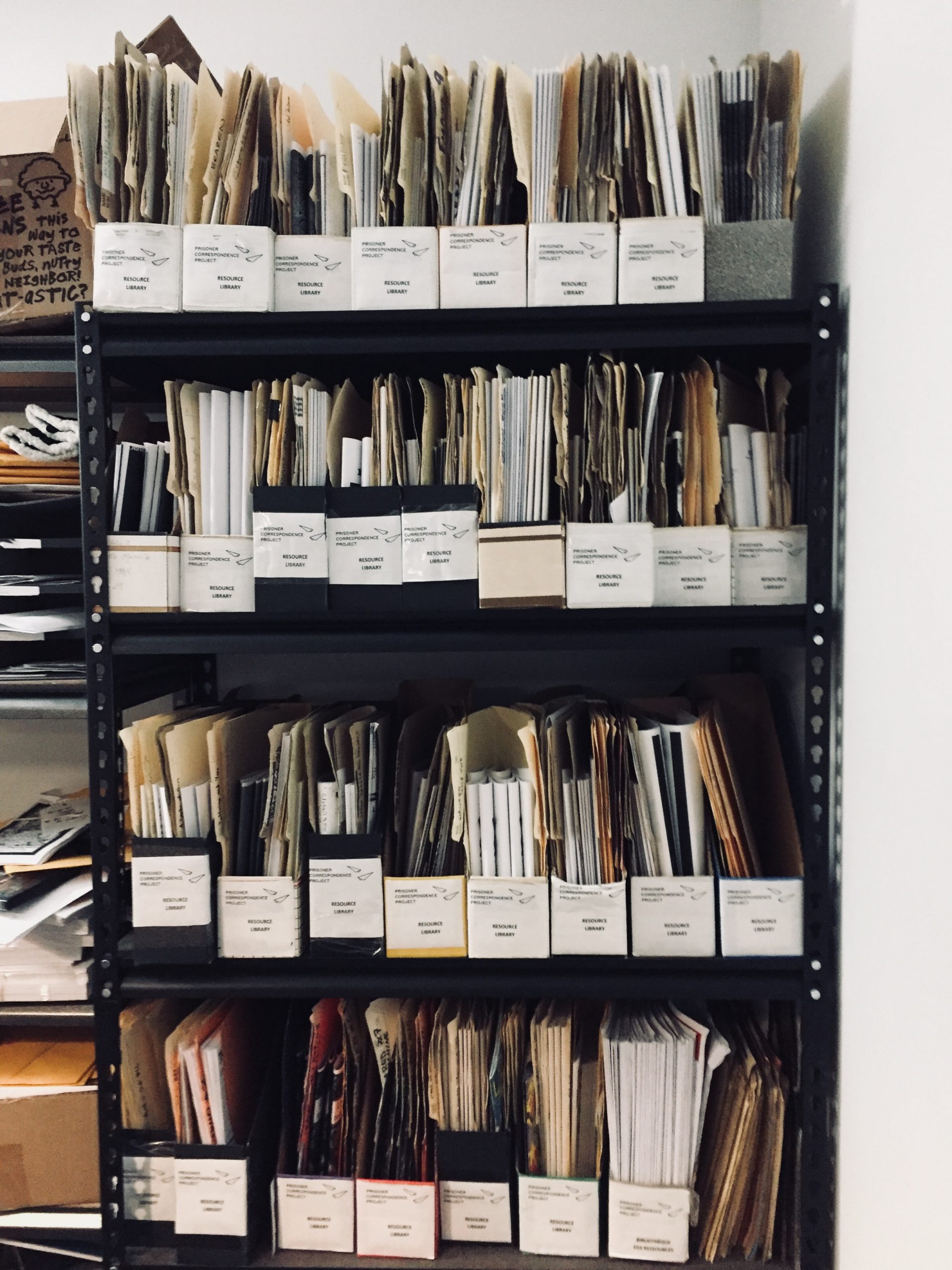 One way we combat these failures is through a mail-based zine library, which is a rotating selection of resources available to prisoners by request, free of charge. The most recent catalog has 142 titles, with many providing information that’s harder to access for members. Topics  include living with HIV, DIY tattoos, gay liberation history, and safer sex inside prison (where condoms are rarely accessible).

Though the library responds to a crucial need, assembling packages is time consuming. We’re always behind in filling requests. Right now, we have a backlog of six months. This has always been the case for us. Our small group of volunteers responds to a huge volume of mail, to the tune of 100 new letters per week, on average. Somehow, we mostly keep afloat, but we often wonder how long this project can last before collapsing from lack of funds or lack of capacity.

Could this include you? Folks drawn to zines, letter writing, new friends, and mutual support invited to join in. We have over 2400 incarcerated queers waiting for a penpal, with a five year waitlist. The work is edifying, practical, and beyond needed. If you’re interested in getting involved, would like to donate, or just want to know more about the project, don’t hesitate. Visit our website at prisonercorrespondenceproject.com and get in touch. bp