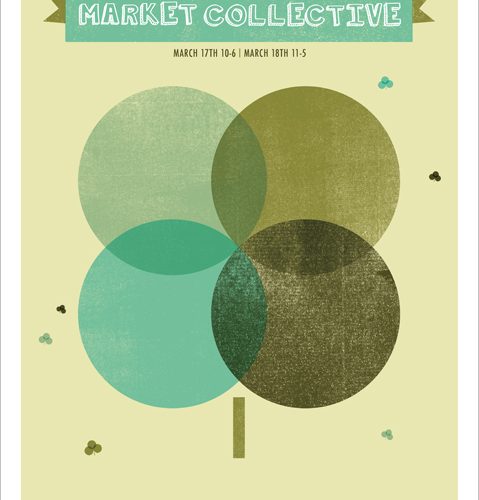 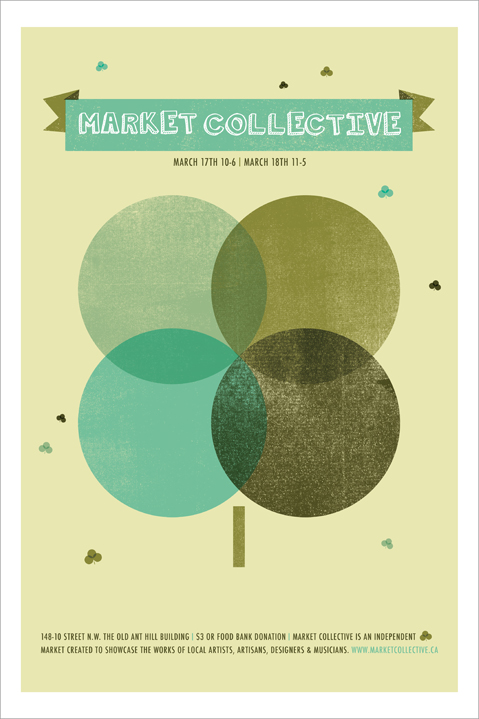 Readings in Montreal and St. Catharines, zine launches in Toronto and an indie market in Calgary – find out more in this week’s indie events.

We can’t seem to stop promoting super Toronto music zine Static and everything they do. That’s because they’re great. And they’re celebrating the launch of their third issue “The Story of Our Lives” this Wednesday. Lots of great bands, including The Ruby Spirit and Wazu, as well as a fun trivia portion, too.

Calgary’s premier indie marketplace for crafts, art and music. Dozens of artists and galleries are tabling over the weekend, free coffee and tea on hand and a full musical line-up throughout. No reason not to go!

A stellar line-up of literary talent at the Grey Borders this weekend, including this year’s winner of the Governor General’s Literary Award for Poetry Phil Hall and Stephan Cain, fiction editor at Insomniac Press and author of the hilarious and dark I Can Say Interpellation from BookThug.

Hedges, a new chapbook from the graduate students of the Études anglaises at the Université de Montréal, explores the city and its greenery. Come listen to readings from authors Gillian Sze, Angela Carr and more.