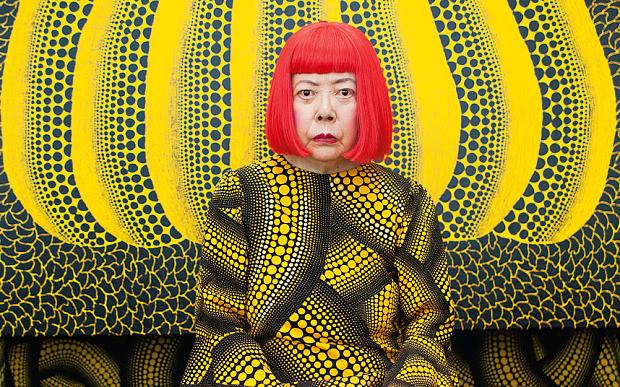 Discussing art and existential anxiety at Theory and Beer in Winnipeg this Thursday!

Gein Wong directs this work-in-progress in one of Toronto’s only mixed bathhouses, telling the story of a woman who jumps into the ocean. Runs through Friday, February 20. A part of the Rhubarb festival, the show will be following Oasis’ house policies, meaning that unaccompanied men can attend on Wednesday, but must come with a woman on Thursday or Friday.

Don’t miss the third edition of this multi-venue festival for geeks, gamers, circuit benders and new media folks. There’s really nothing else like it! Workshops, parties, shows, and more!

Be the first to play the games made during Dames Making Games’ February game jam, Feb Fatale: KILLER INTERFACES — and support Dames traveling to the Game Developers Conference.

Patrick de Belen is the guest at this month’s edition of this east end open mic.

An exhibition and launch of recent publishing projects of over 20 artists! Print Ready is a show meant to promote the work of artists experimenting with self-publishing books and zines. Curated by Michael Lachman and Nathan Jones.

Readings from Kate Cayley and Helen Guri, with the joyous accompaniment of pie!

An exhibition and platform for artists, designers and other Black creatives to explore Afrofuturusm.