When Mark Yoffe was a teenager in Soviet-controlled Riga, Latvia, everything looked ridiculous. As he tells it, both the Soviet bureaucracy of censorship and control, and the ultra-serious resistance to it in the form of dissidents and nationalists, seemed silly and pointless.

What mattered? Rock n’ roll, weird art and anything that showed the adults what fools they were, of course. In 1977, he and his pals published what is now described as the “first ever Soviet rock zine,” Bez Zhmogas. They then formed garage avant-garde ensemble Путь толстых (“The way of the fat ones”) that made home recordings ranging from mocking audio plays to conceptual music. Yoffe and friends also released the underground art and literature almanac Дело #1.

But, as Yoffe tells it, the second edition was never published because the only original was “borrowed” by a companion and known KGB collaborator and never seen again. Yoffe had enough, and eventually made his way out of the USSR and to the US.

Today, he presides over one of the world’s largest collections of Soviet and Perestroika era zines as part of the International Counterculture Archive at the Global Resources Center of George Washington University in Washington, DC. The collection is open to the public by appointment, so if you’re in DC, drop by and check out a one of a kind historical archive that includes Yoffe’s first zine!

More info on the archive here, and take a look at some more of the amazing covers and excerpts below! 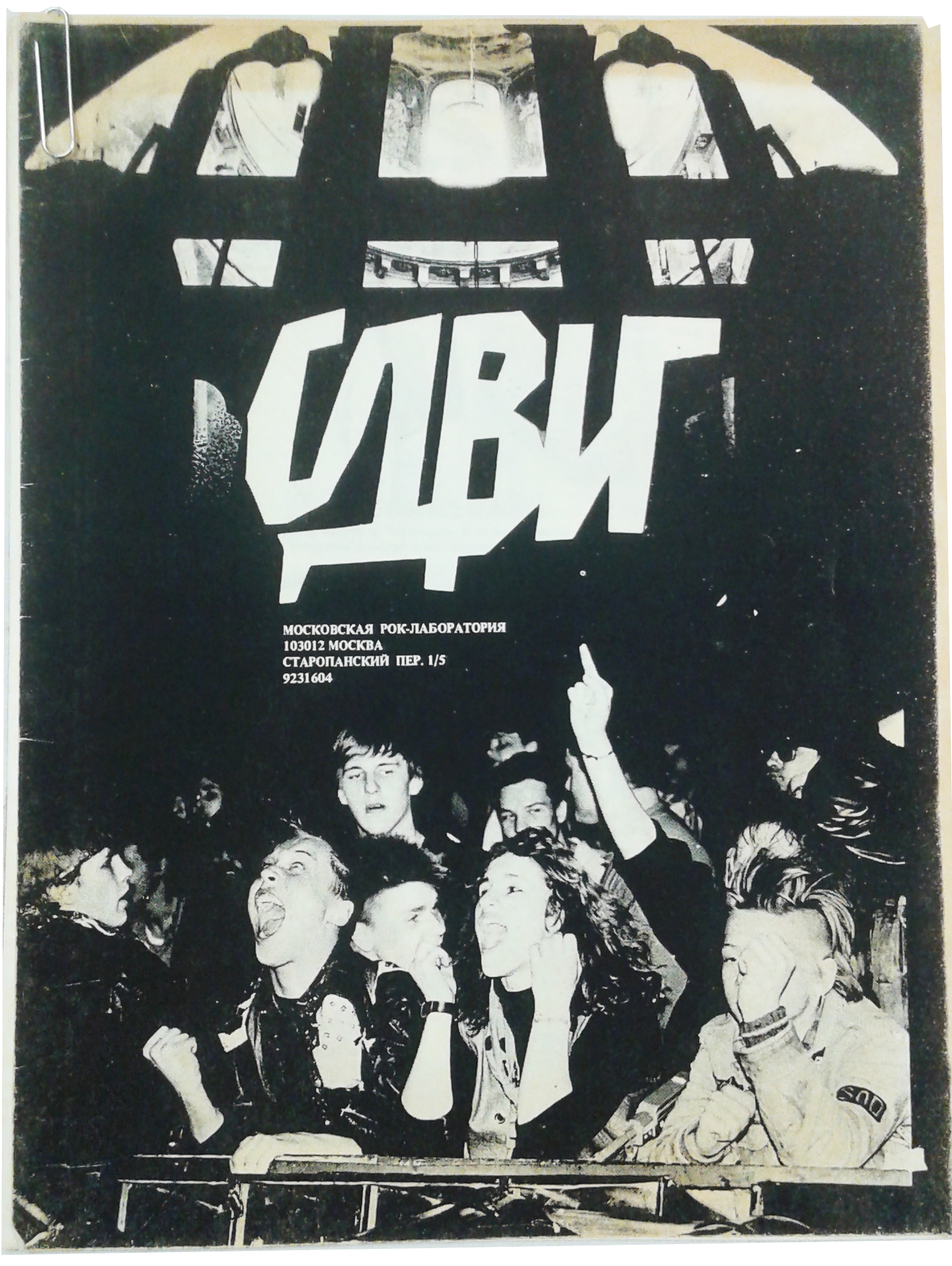 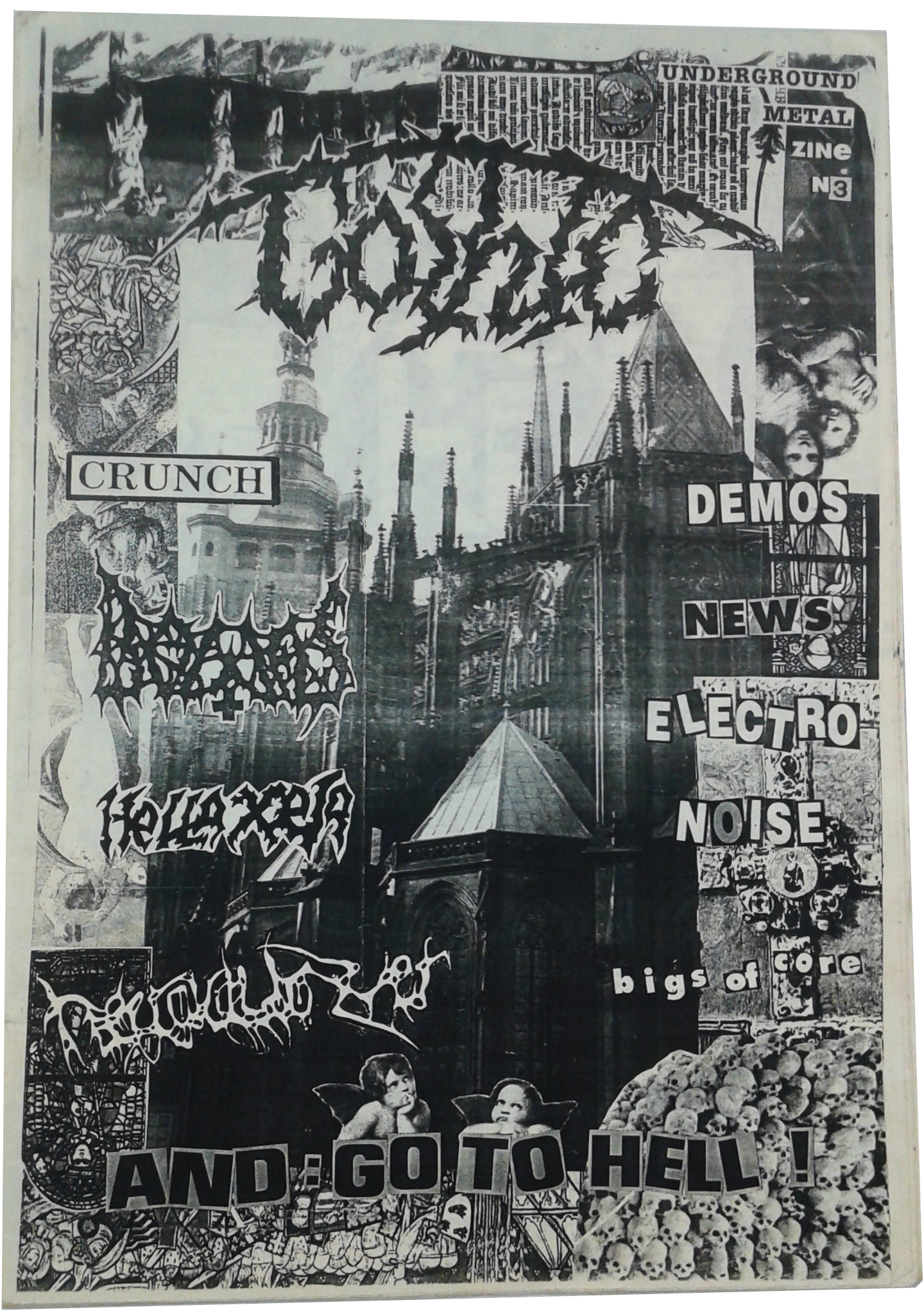 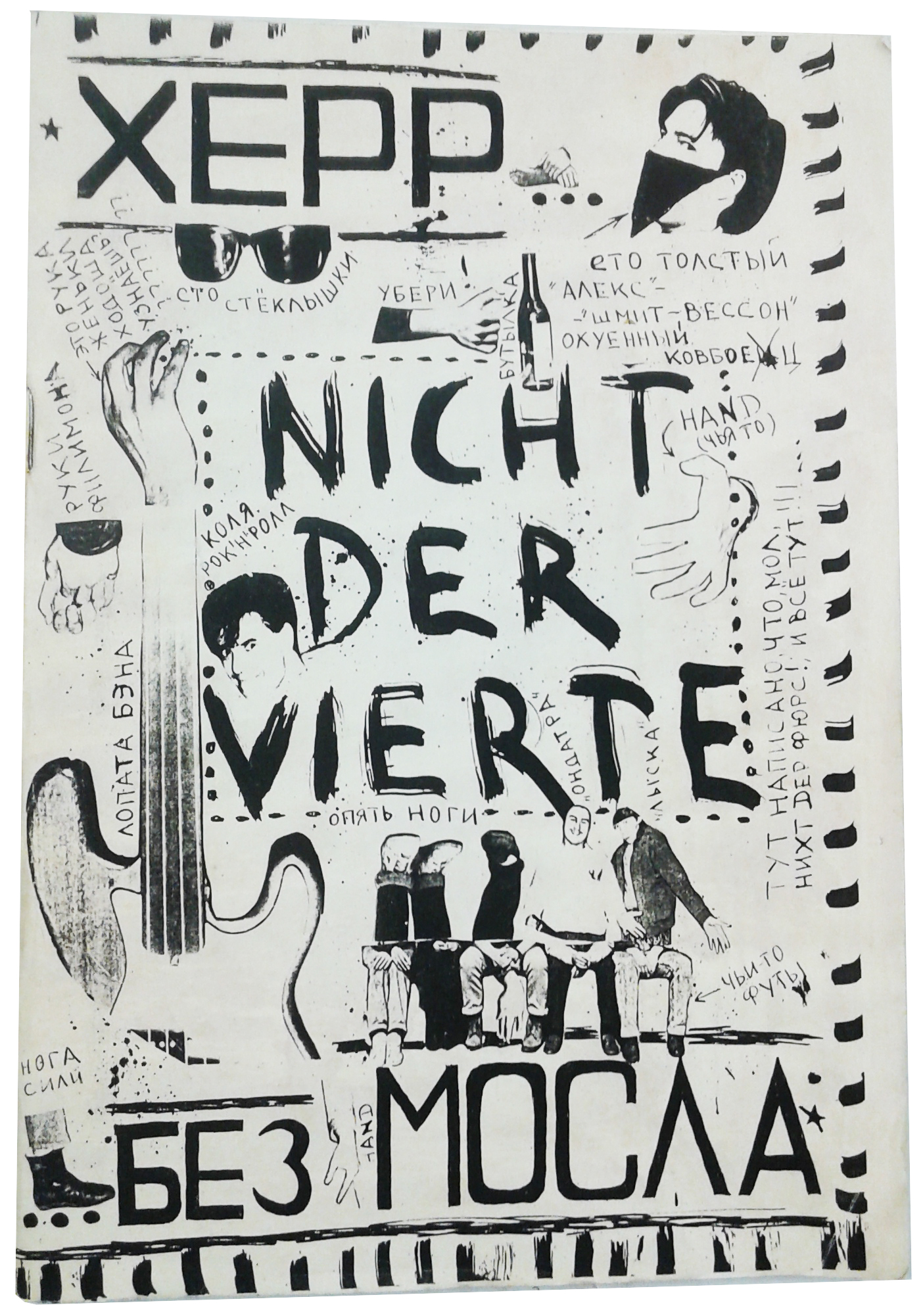 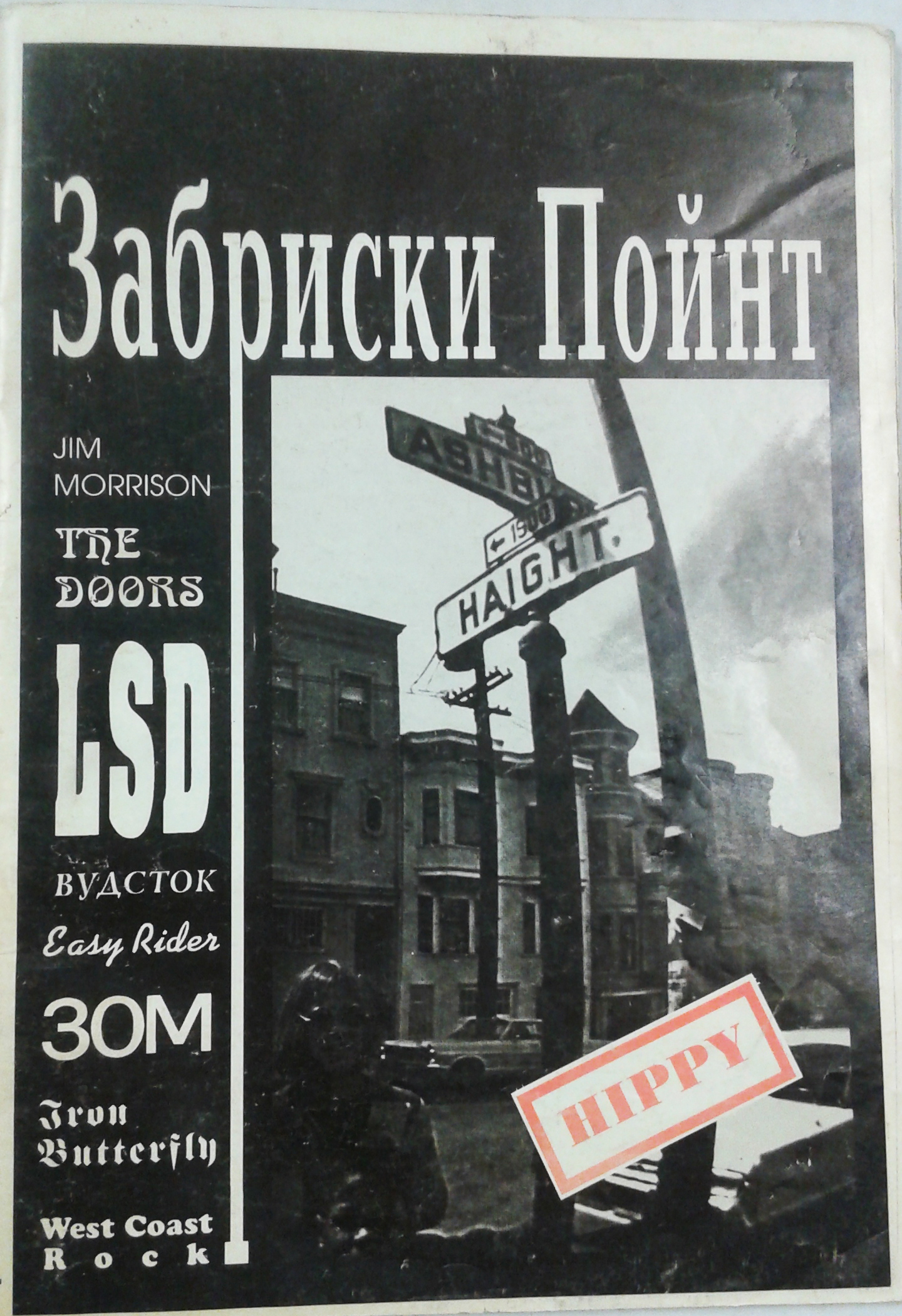 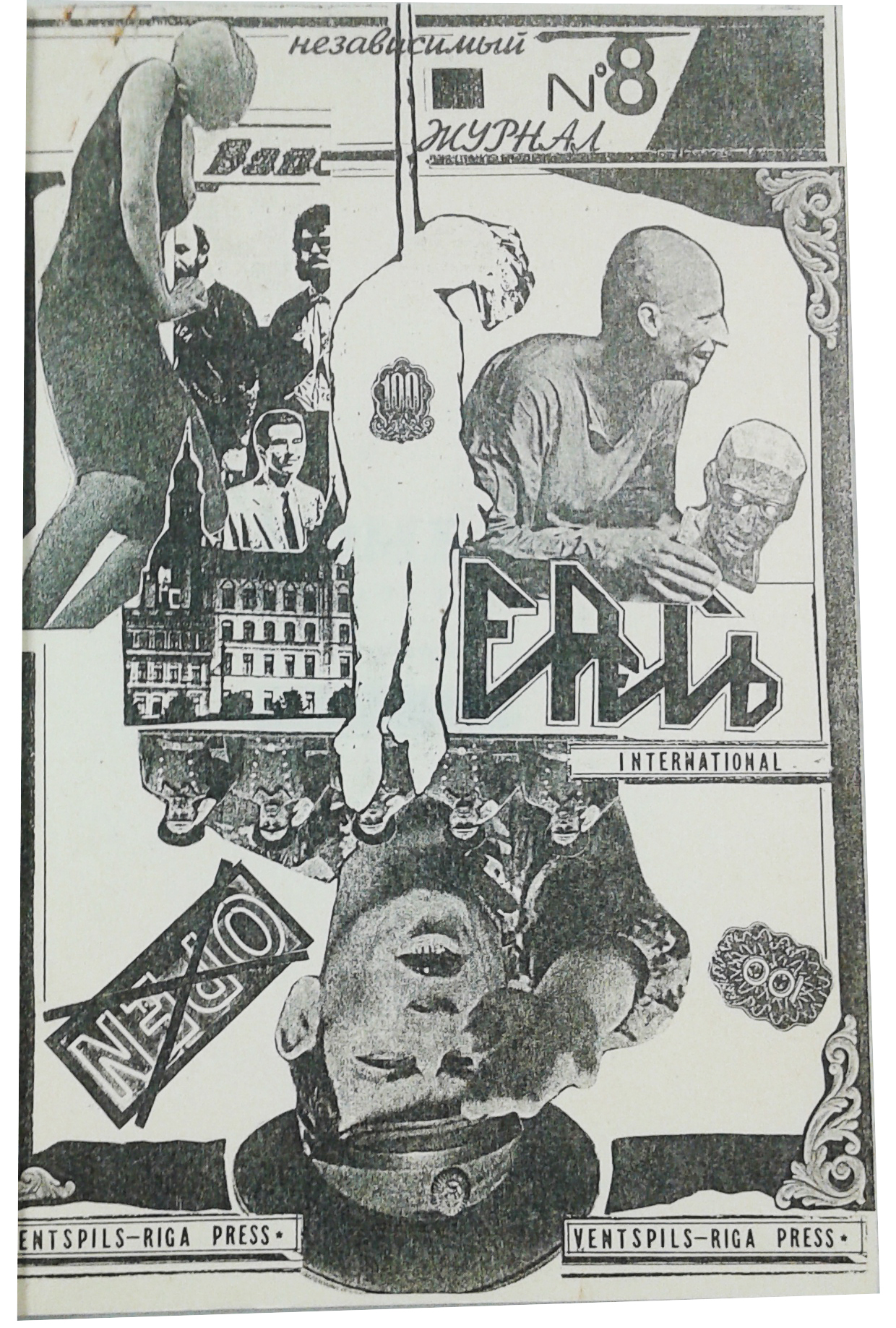 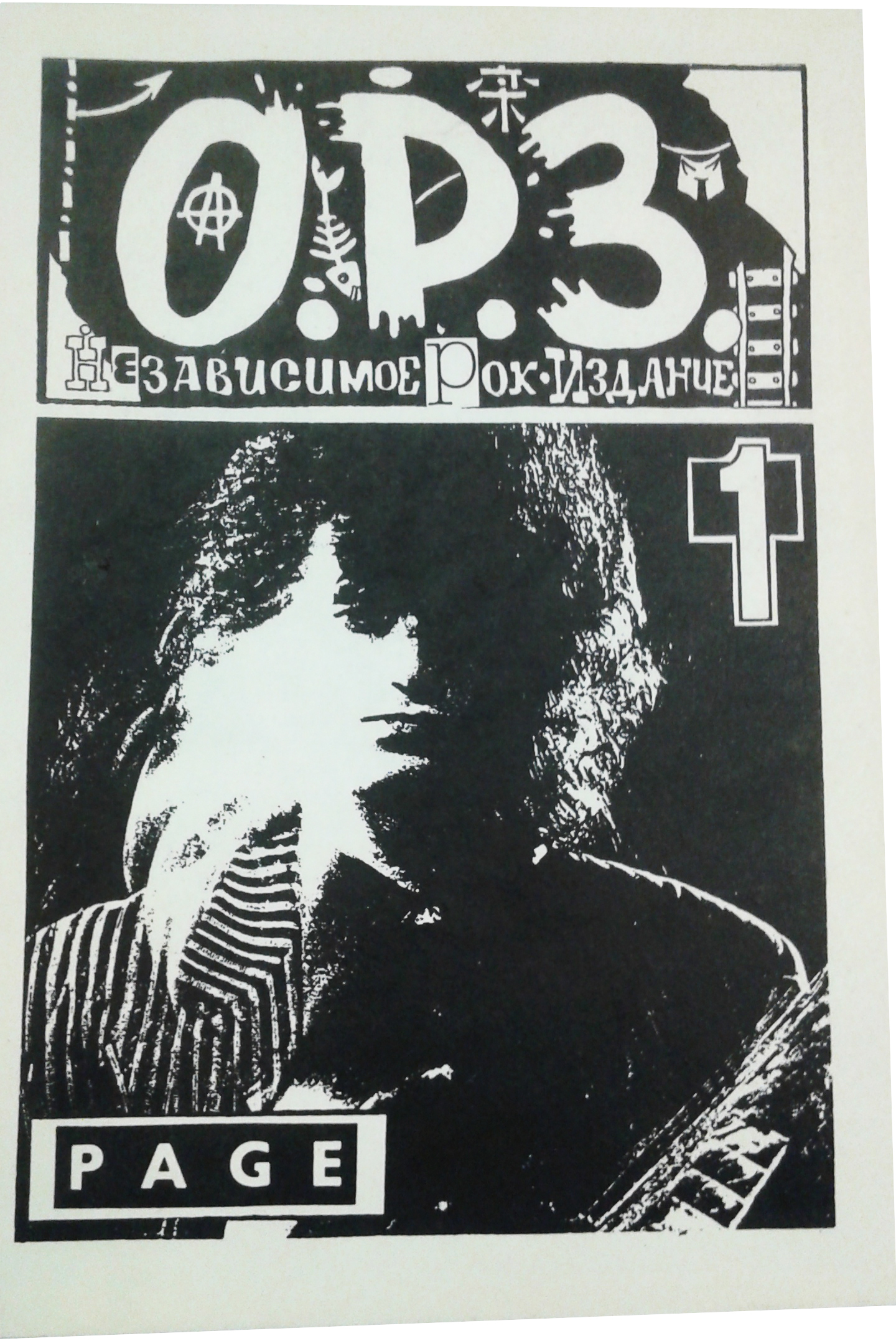 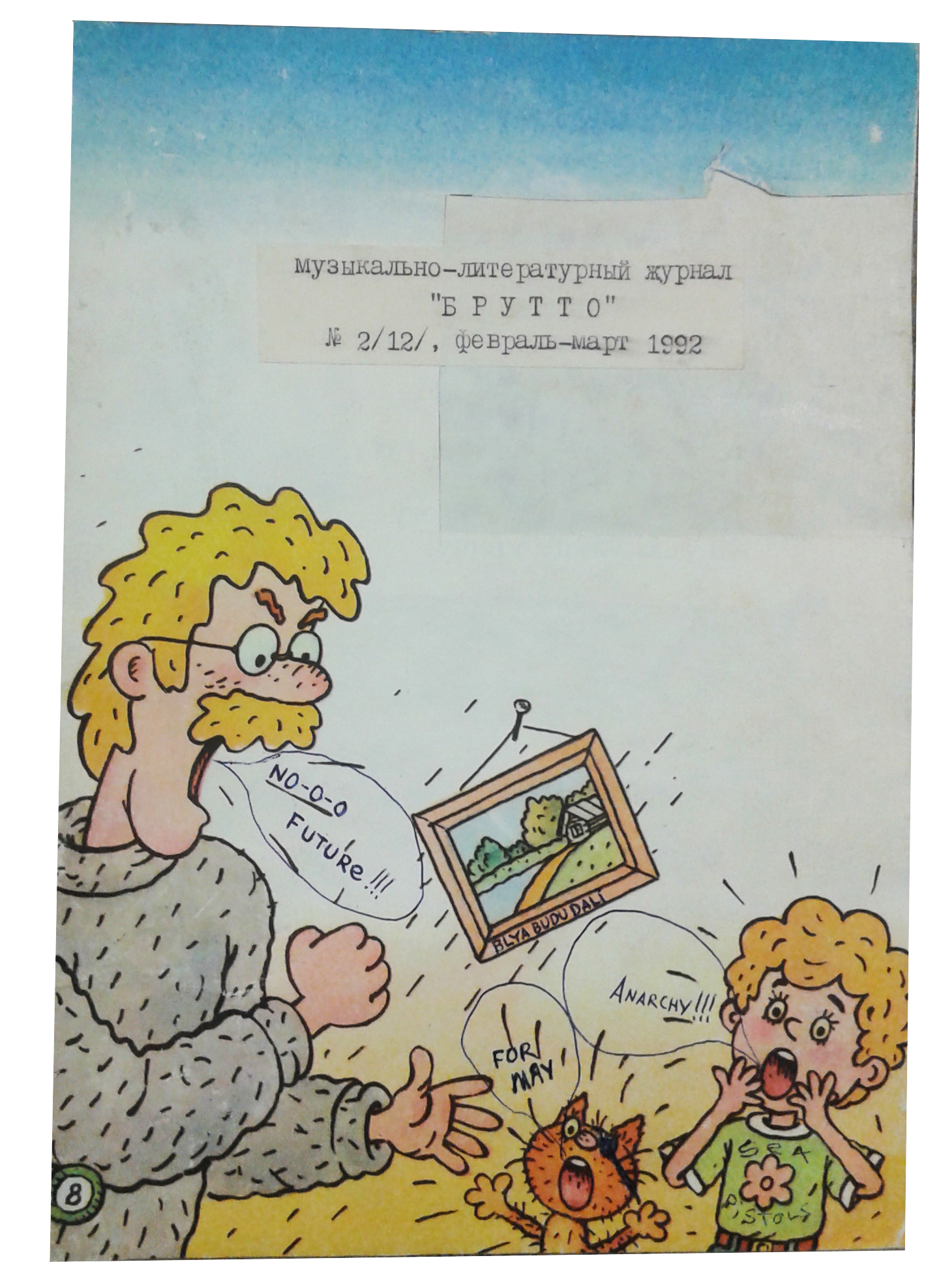 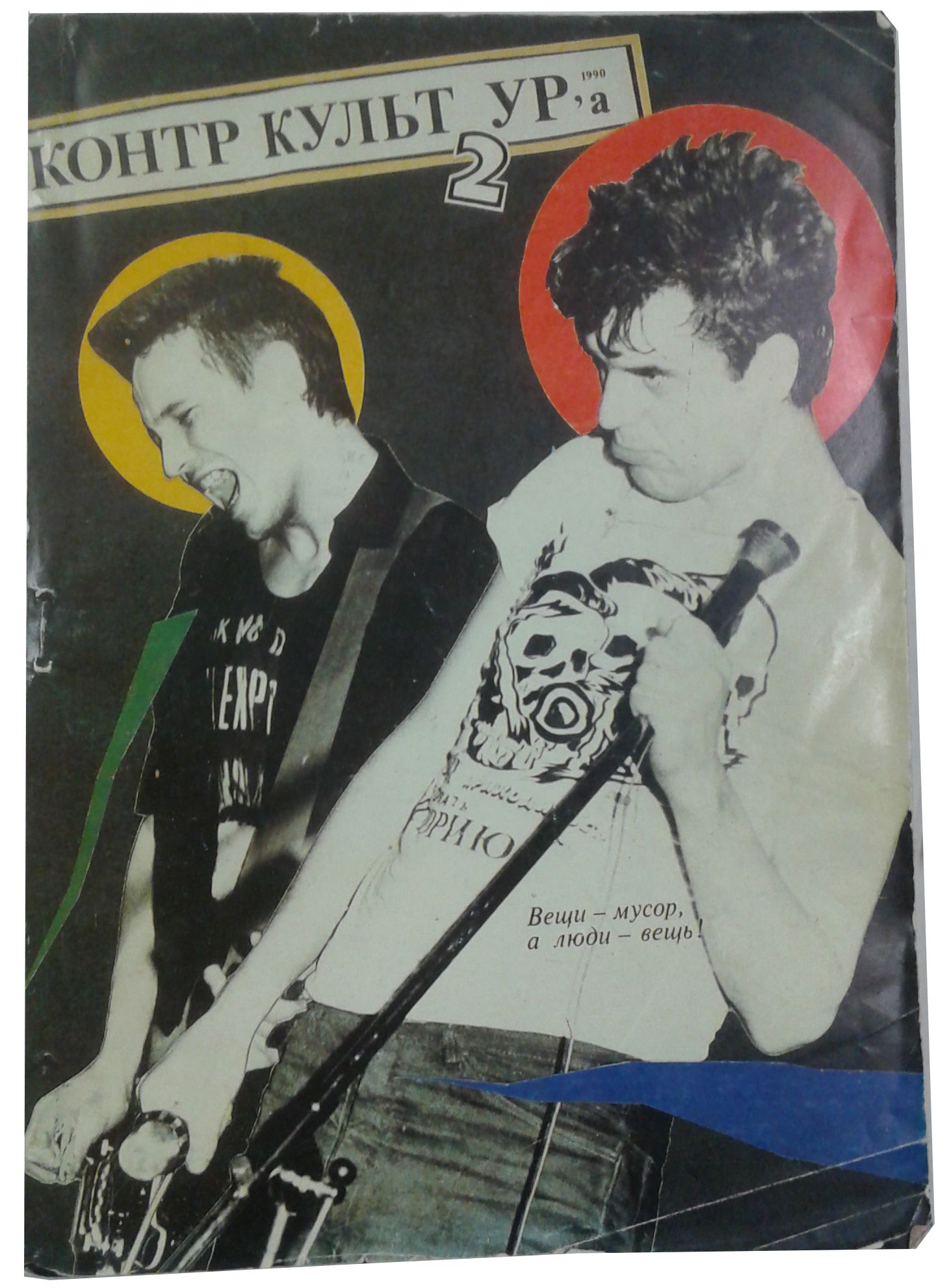 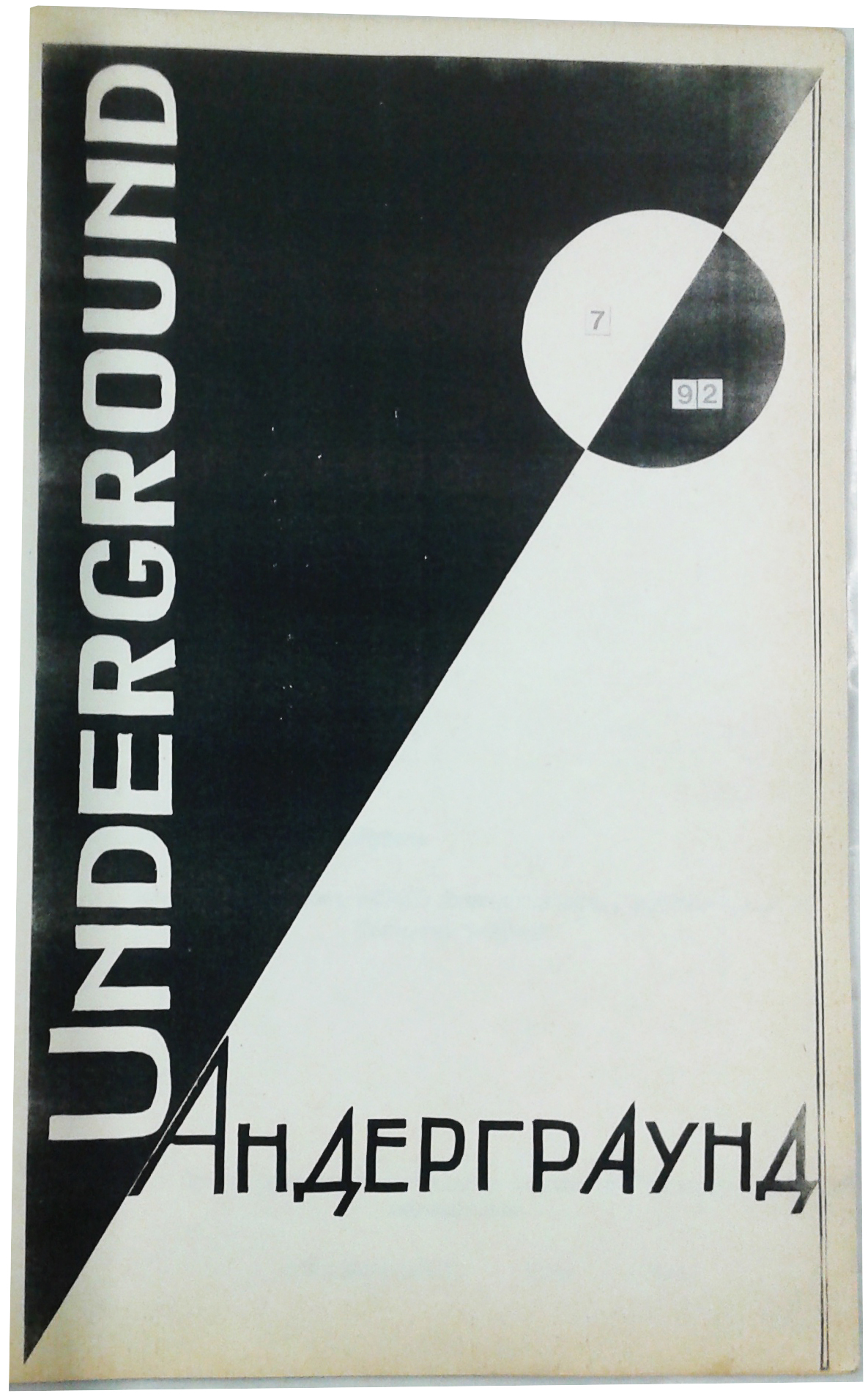 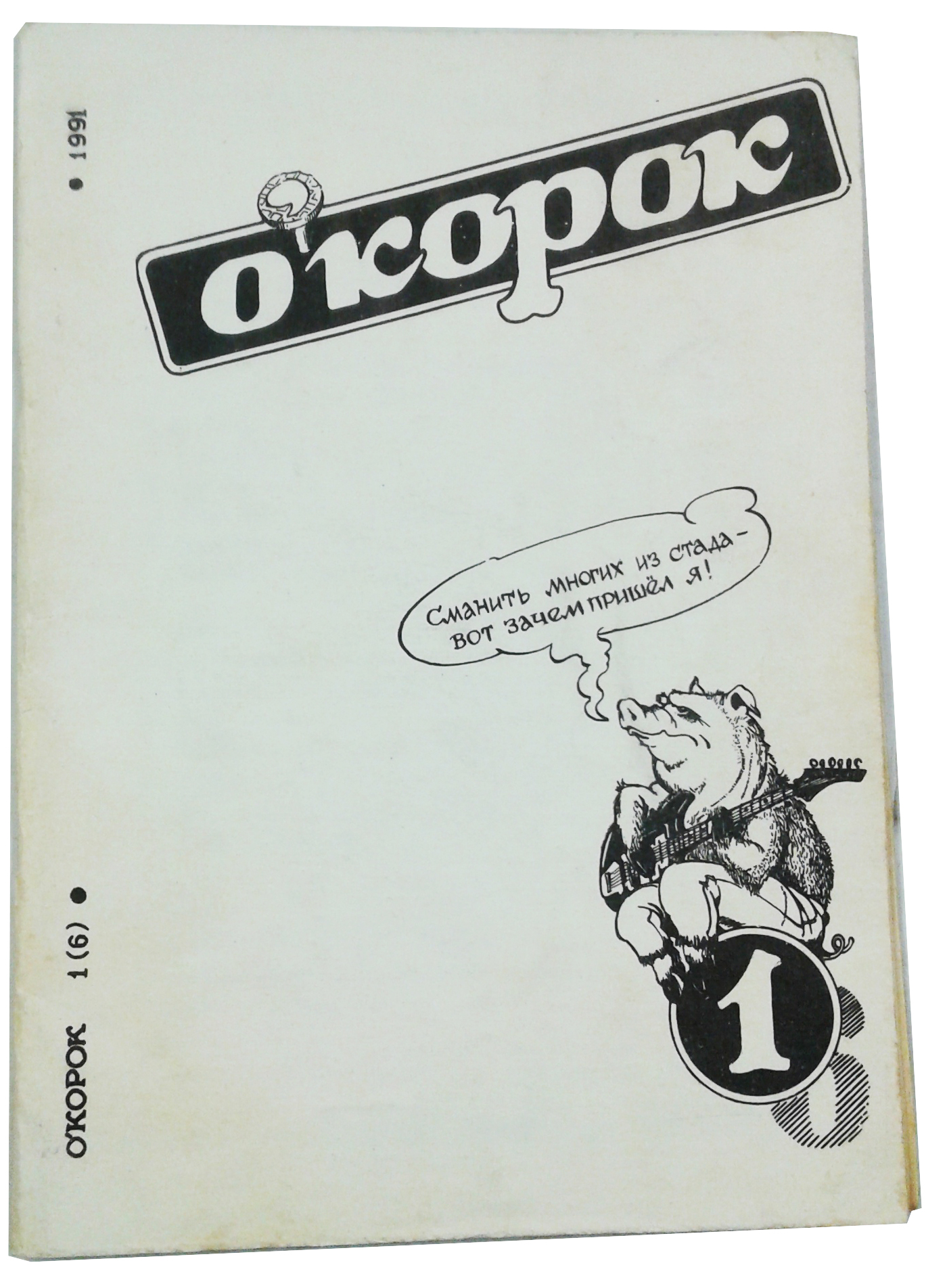