‘Taxi! Stories from the Backseat’ is an homage to the taxi driver in the age of Uber 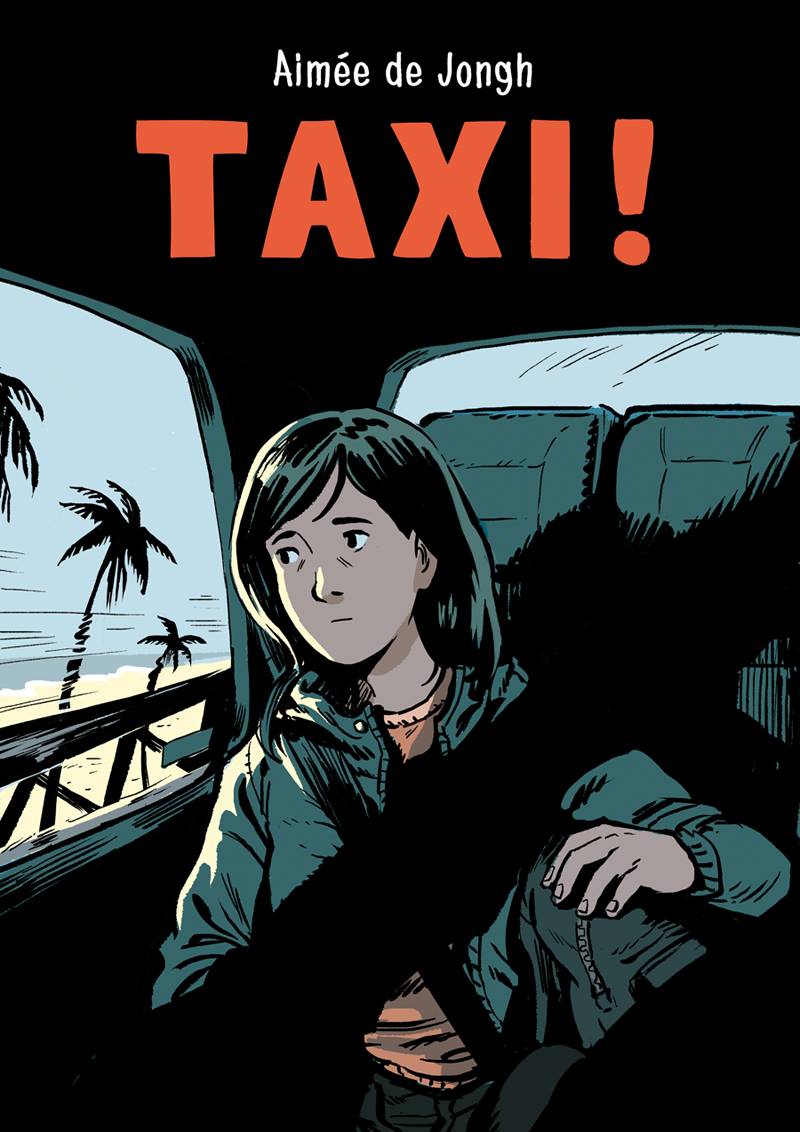 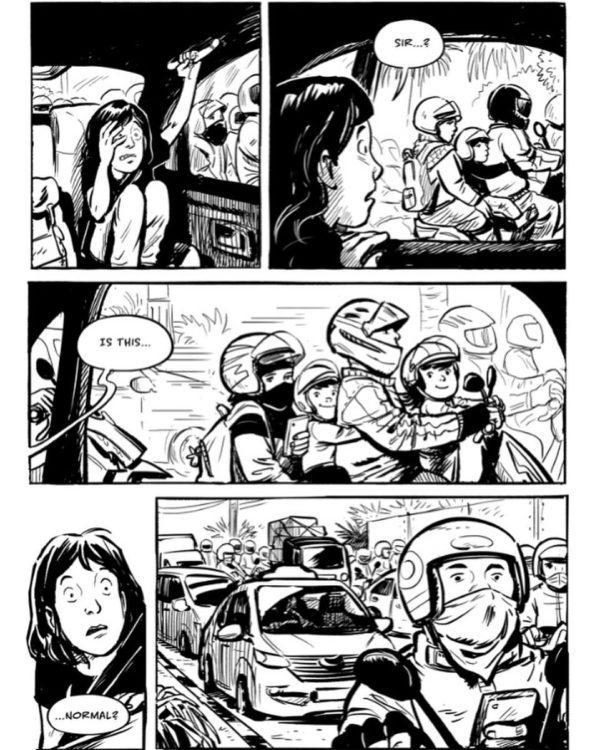 Taxi! Stories from the Backseat

Simple, but effective, Dutch cartoonist Aimée de Jongh’s latest graphic novel is about small moments of connection between strangers. Taxi flips between a few cab rides the author has taken over the past several years (Jakarta, Paris, Washington, Los Angeles), which serve as simple portraits of different parts of the world, and offer a glimpse into the author’s own personal chronology. De Jongh is clearly an impassioned taxi supporter and customer.

The book takes several jabs at the ride-sharing app Uber (one references the assault of a woman by an Uber driver, accompanied by the promise that the author won’t take Ubers) while emphasizing the beauty of the chance encounters she has experienced with taxi drivers. She collects advice at times — one driver tells her that if people don’t know what they want in their life by 25, they never will.

Other times she overcomes cultural differences, a cab driver in Jakarta bonds with her after admitting his father was born in Holland, the colonial power that had such a negative impact on his home of Indonesia, and the home country of the author (though her father is from Jakarta). One Muslim driver in Paris teaches her the phrase “Eid Mubarak,” the way to wish someone a blessed festival season during Ramadan.

The book is more or less a collection of sketchbook mementos from the author’s travels but it serves to highlight her keen eye and I expect more good work from her.