A Young Poet Comes of Age 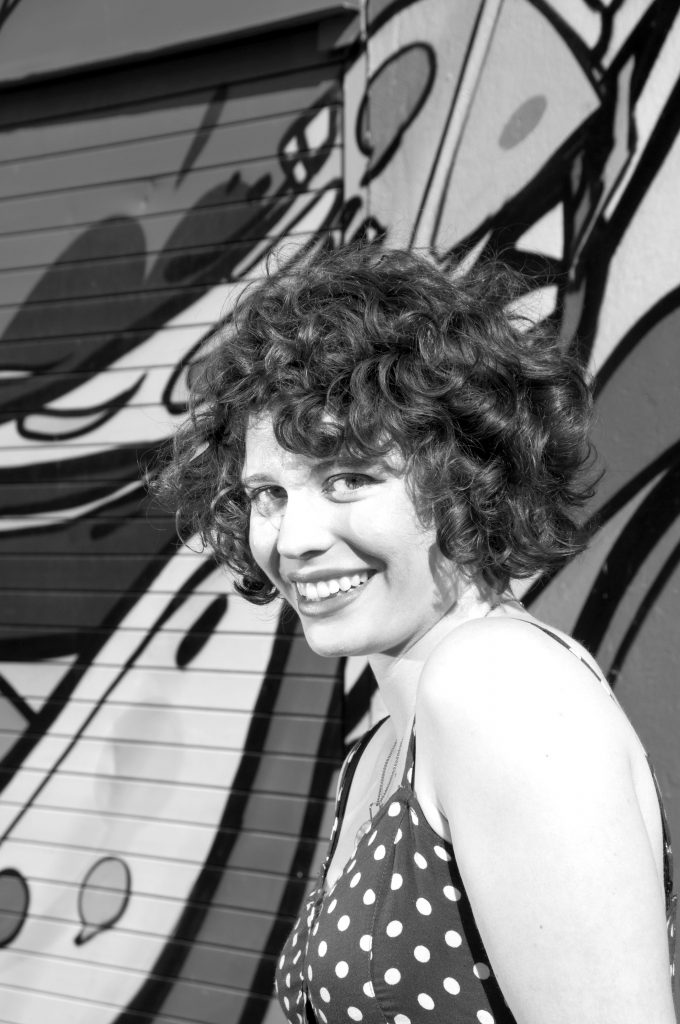 11 thoughts on “The Work of Emma Healey”