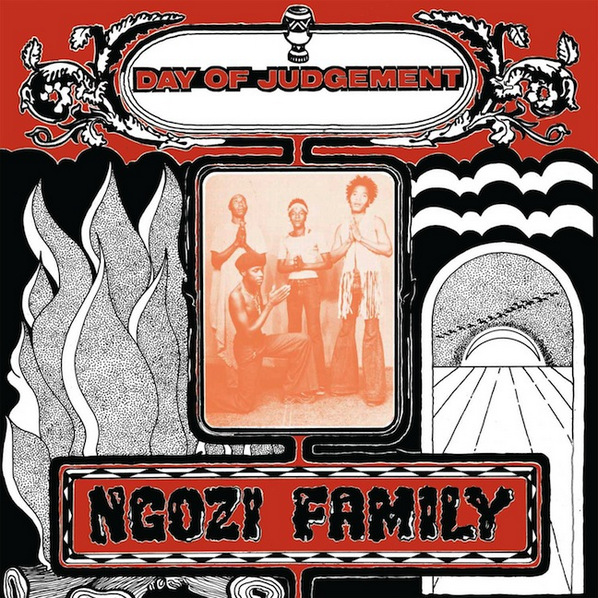 A lot of people have been saying/writing that Donald Trump’s presidency is going to inspire some great and challenging art, especially punk rock. I’ve been reading a lot of these pieces, and counterbalancing them with other writers who patently reject this view . Like most people, I have always used music as a curative agent for something – my anxiety, social awkwardness, frustration, my aging and increasingly shitty body, etc etc. – and so far in 2017 I’ve been ravening for new discoveries, hungrily clicking and buying and sorting and seeking, I think in an effort to distract/console myself from the festering shitpile that awaits us come January 21. The best new-to-me band I’ve found so far existed nearly four decades ago and feels as urgent and prescient as anything I’ve heard in 2016 – plus, it’s a ripper! The Ngozi Family’s album Day of Judgement was released in 1976 by a group of Zambian musicians with bandleader Paul Ngozi. It’s a lot of things – a call to arms, a paean to chemistry (see early track “Hey Babe”), a pioneer of “Zamrock,” a genre of music unique to Zambia, an undulating psychic dream, and a proto-punk masterpiece. The combination of fuzzed-out guitars, insistent drums, chuggy riffs and effortlessly chill vocals (with a ton of lyrics sung in Zambian) recalls The Stooges, Black Sabbath or Death but achieves a singularity all its own.  Most of all, there’s an earnestness and urgency to everything that belies the “weed, Satan and women” subject matter of Ngozi’s American contemporaries. Ngozi’s belief in a higher power (and the power of love, period) echoes throughout the album in a way that is totally freeing and mesmerizing. “Can you listen people, you should start to repent,” Ngozi gently warns in the album’s eponymous opening number. “What we need in this world is peace and love.” Yep. We need that; you need this. Buy it here. (Alison Lang) 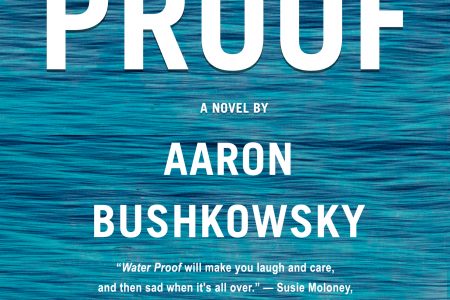