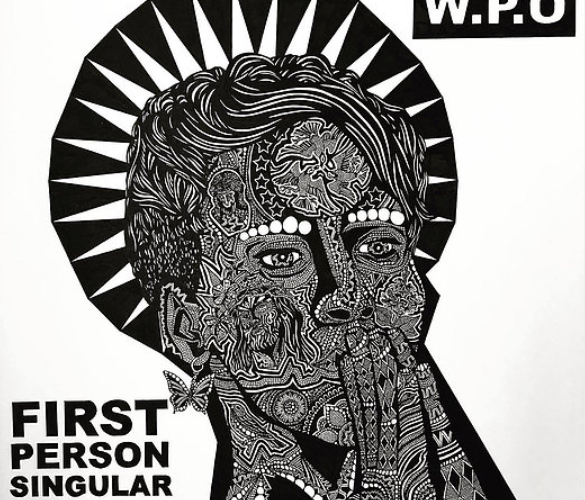 First Person Singular teeters on the line of tranquility and melodrama 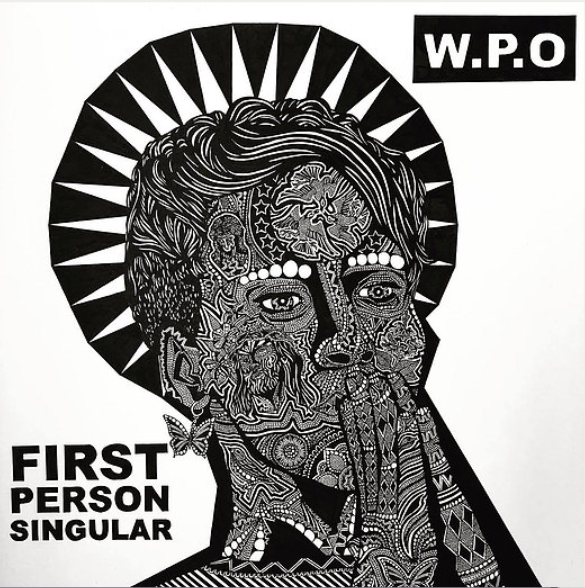 It takes a considerable amount of nerve to compare yourself to Nick Drake. William Patrick Owen isn’t far off the mark with that suggestion (it stood out, in his promo materials), but First Person Singular lands much more closely to Laura Marling’s early albums — specifically Once I Was An Eagle. Owen achieves a fine balance between tranquility and melodrama in these songs. Their focus is on queer identity, insecurity and self-deprecation, but there’s also room for optimism and affection. Anyone that thinks to rhyme “ruin” with “strewn” and has the pluck to sing “I am the eternal universal orgasm” has a promising career ahead of them.