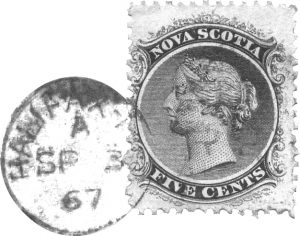 Two summers have passed since you first planted the seeds of City Mail in your adopted home of Halifax. Looking back now, your plan seems ambitious: a system of free inner-city mail delivered on foot or by bicycle — even hand-to-hand when the moment fits — all by you and, slowly, a small circle of volunteers. Since those humble beginnings, the project has grown to a point of national curiosity. The most common queries are: “It’s free?” and “Why?” City Mail costs nothing and answers only to itself. Still, people ask why.

City Mail is not pragmatic or competitive (as we learned during the recent postal strike). Nor does it seek to replace other systems of communication, but rather to reinstate consideration into the act of communicating. Each piece of City Mail is a sign of thoughtfulness, a representation of a city, its people and the connections therein. The circuitous route each message takes opens up a new understanding of urban living.

As City Mail entered its second year, it showed new signs of vitality and visibility: true-blue mailboxes popped up throughout peninsular Halifax, monthly newsletters offering mail-in mix tapes, singing telegrams, map swaps and prose on the shifting urban landscape were sent out and surfaced in cafes and living rooms. That fall, Sackville, New Brunswick’s Struts Gallery created space for a City Mail post office and spread the network even farther across the Maritimes.

Today, your hometown of Toronto has reclaimed you, dear Alison, but City Mail lives on in Halifax. To end this missive, I leave you with a quote from the first piece of City Mail I received nearly two years ago, addressed to “Neighbour Andrew” and signed with a mysterious “V”:
“Locations have shifted
The world is now strange
But we’ll persevere,
We’ll go medieval on change!” 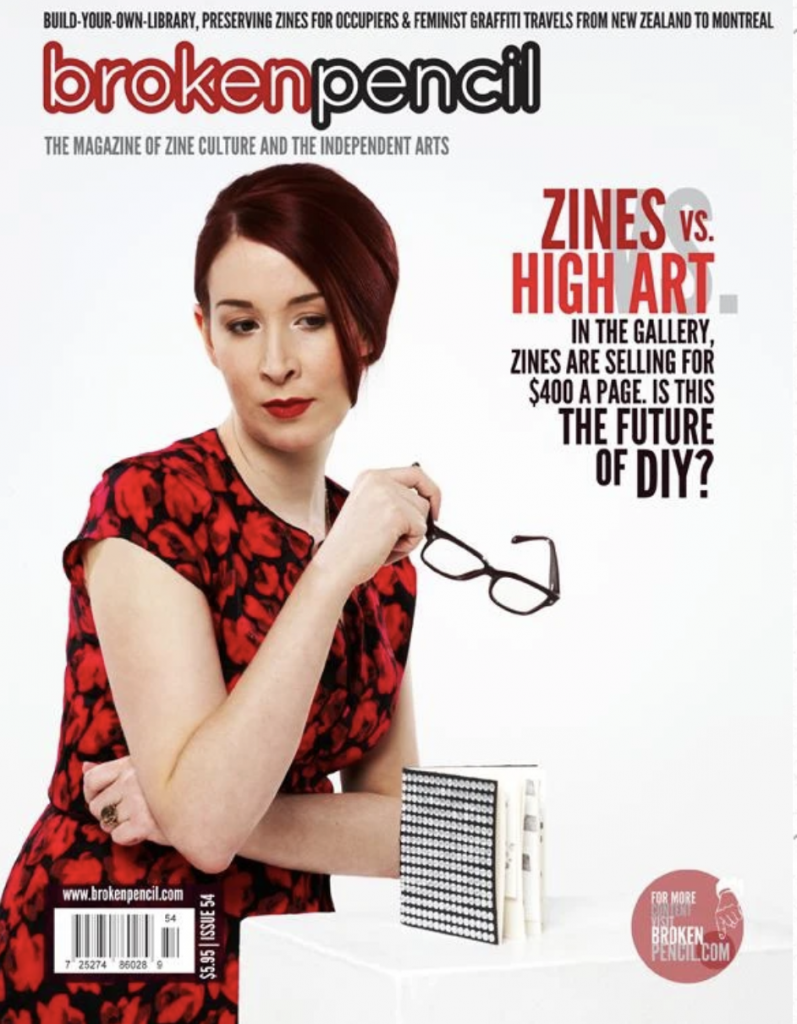