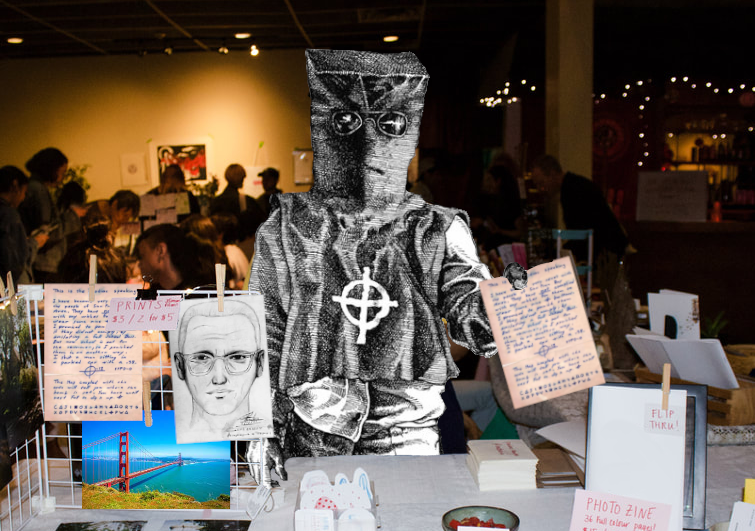 The Zodiac Killer remains a spectre of the American century. After a killing spree through the Bay Area in the late ‘60s, the Zodiac whipped up a mystery for generations to chew on long after his reign of terror. There have been many theories about the Zodiac’s true identity, but a new book from author Jarett Kobek believes the killer’s melodramatic tendencies point to a new conclusion: The Zodiac Killer was a zinester.

In How to Find Zodiac, Kobek examines his pet suspect Paul Doerr. Hailing from Pennsylvania, Doerr moved to California in the ‘60s. His public, married life seemed quite pedestrian, but Doerr left behind a paper trail describing a more fantastical story (emphasis on paper). An avid zine maker, Doerr self-published material on conspiracy theories, gun rights, Lord of the Rings, the sexual revolution and the countercultural movement.

Kobek’s book doesn’t make light of these zine scene connections. According to the book, the pop-culture elements of the Zodiac’s communications are greatly overlooked, and the killer may have been more motivated by the desire to be published than mere bloodlust. A narcissist like this could have satiated his needs with self-publishing, far more efficient than playing cat and mouse with authorities.

Like many before it, this theory relies on a lot of conflation. ‘The Zodiac infamously teased cops with clues and ciphers. One shared shared language with a cover of a Tim Holt cowboy comic’, and Doerr happened to be a comic collector. Doerr was listed as a member of the Minutemen, a right-wing militia with similar menacing insignia as the menacing crosshairs that appeared on the Zodiac’s hood. Just last year, a group of 40 researchers pegged Gary Francis Poster, an Air Force vet with similar facial markings to police sketches who apparently bragged about the murders to neighbors. Poster died in 2018, meaning he was alive to see all your “Ted Cruz is the Zodiac Killer” memes.

Still, the FBI considers the case open. Maybe the Zodiac Killer is still out there. Maybe they are a zinester. Maybe they subscribe to Broken Pencil, the destination for zine news, reviews and more. 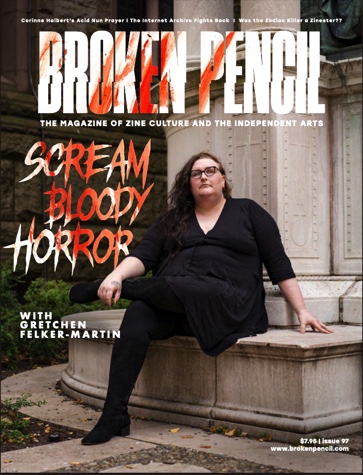 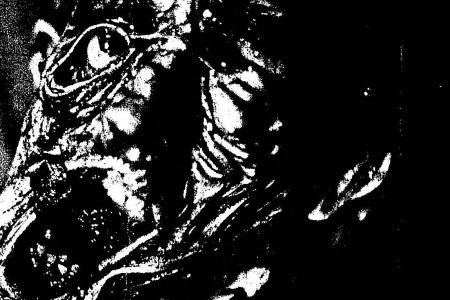 The Hall of Horror Zines

Lurking beneath Famous Monsters and Fangoria, a brood of horror zines rose from the ink and grime. Learn the history of Psychotronic Video, Sleazoid Express and the Gore Gazette within... THE HALL OF HORROR ZINES!