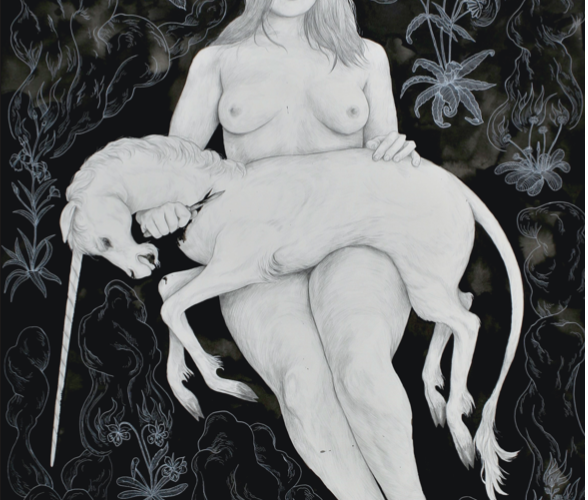 There are only 12 more days until the deadline to submit for the BP Zine Awards.

As the entries keep pouring in, take a look at some of the many zines that have already been submitted this month: from Edmonton, LA, Portland, Vancouver, San Francisco, Tampa, and more. 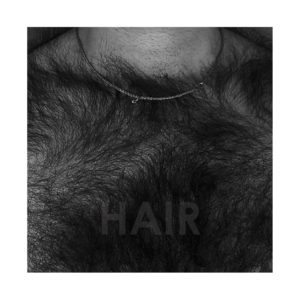 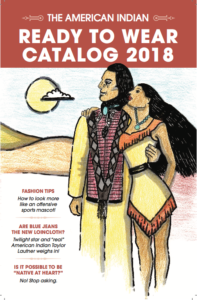 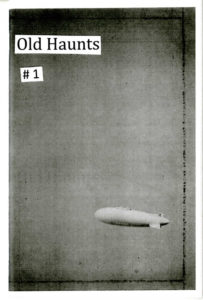 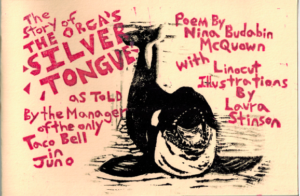 The Story of the Orca’s Silver Tongue as Told by the Manager of the Only Taco Bell in Juno – Washington, DC 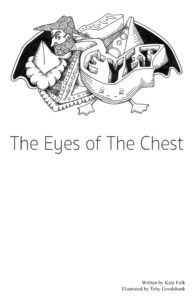 The Eyes of the Chest – Brooklyn, New York 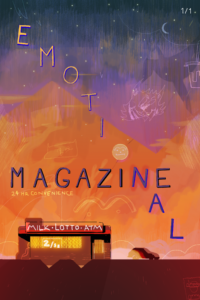 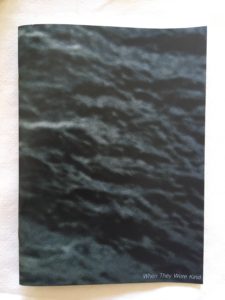 When They Were Kind – Montreal, QC 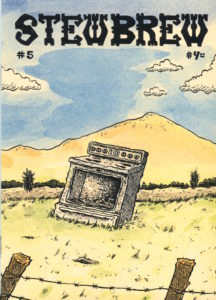 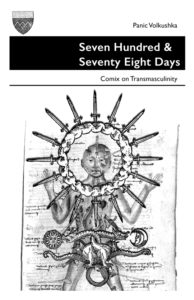 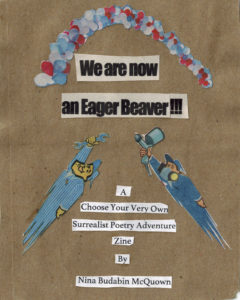 We are now an Eager Beaver !!! – Washington, DC 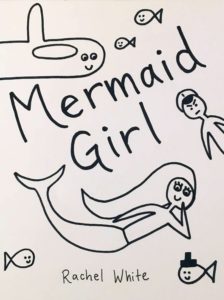 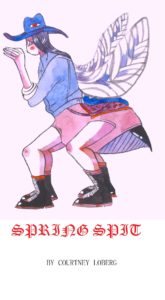 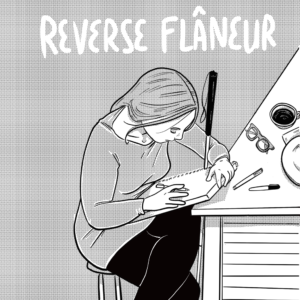 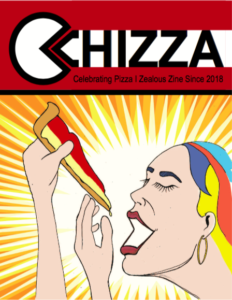 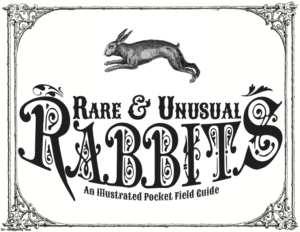 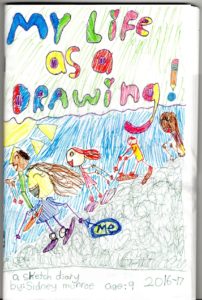 My Life as a Drawing – Toronto, ON 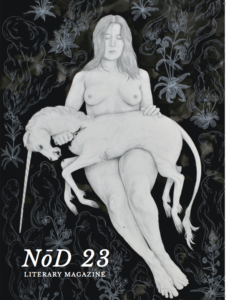 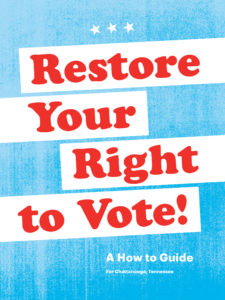 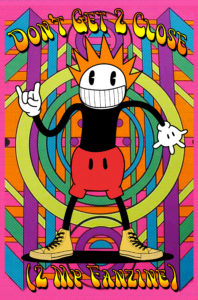 Don’t Get 2 Close (2 My Fanzine) aka the Ween Zine – Los Angeles, California