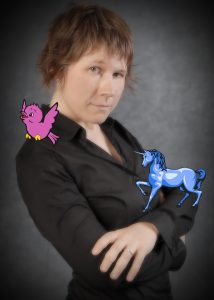 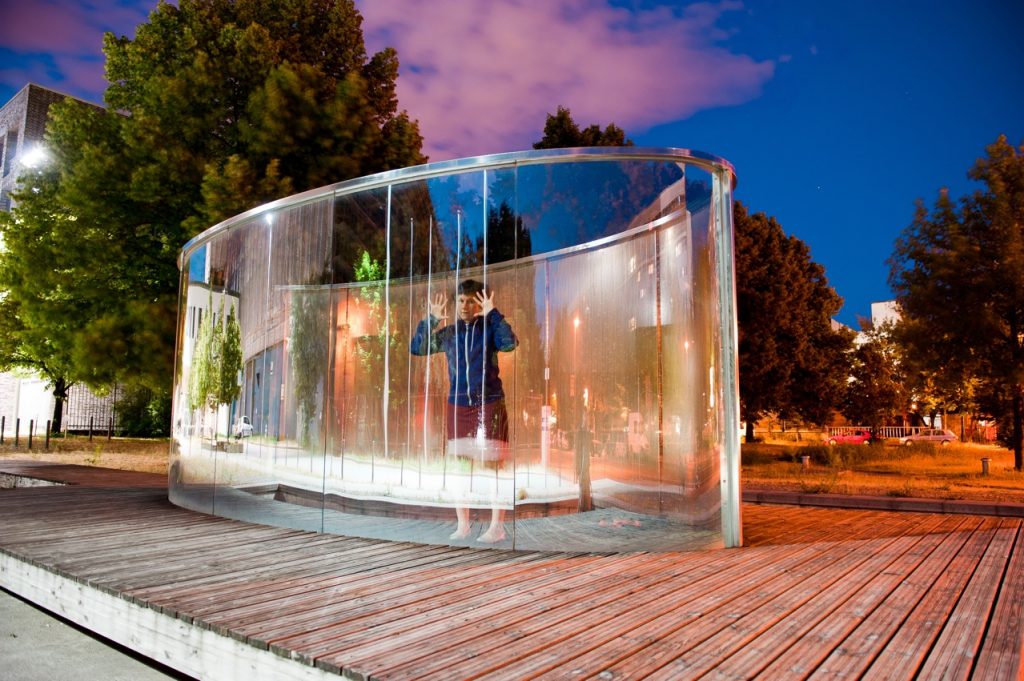 36 thoughts on “The Curious Head of Jessica Westhead”