Zines have always been a small but active subculture in Southern Africa, and South Africa in particular. DIY publications, zine fairs, libraries, and festivals have popped up sporadically in Durban, Johannesburg, and Cape Town. But it’s certainly still underground.

“The challenges we face in South Africa are the lack of awareness, value and education about self-publishing/publications,” said the members of Alphabet Zoo, a zine collective based in Johannesburg. “Your average South African will not pick up or buy a zine thinking its a brochure or a catalogue of some sort.” 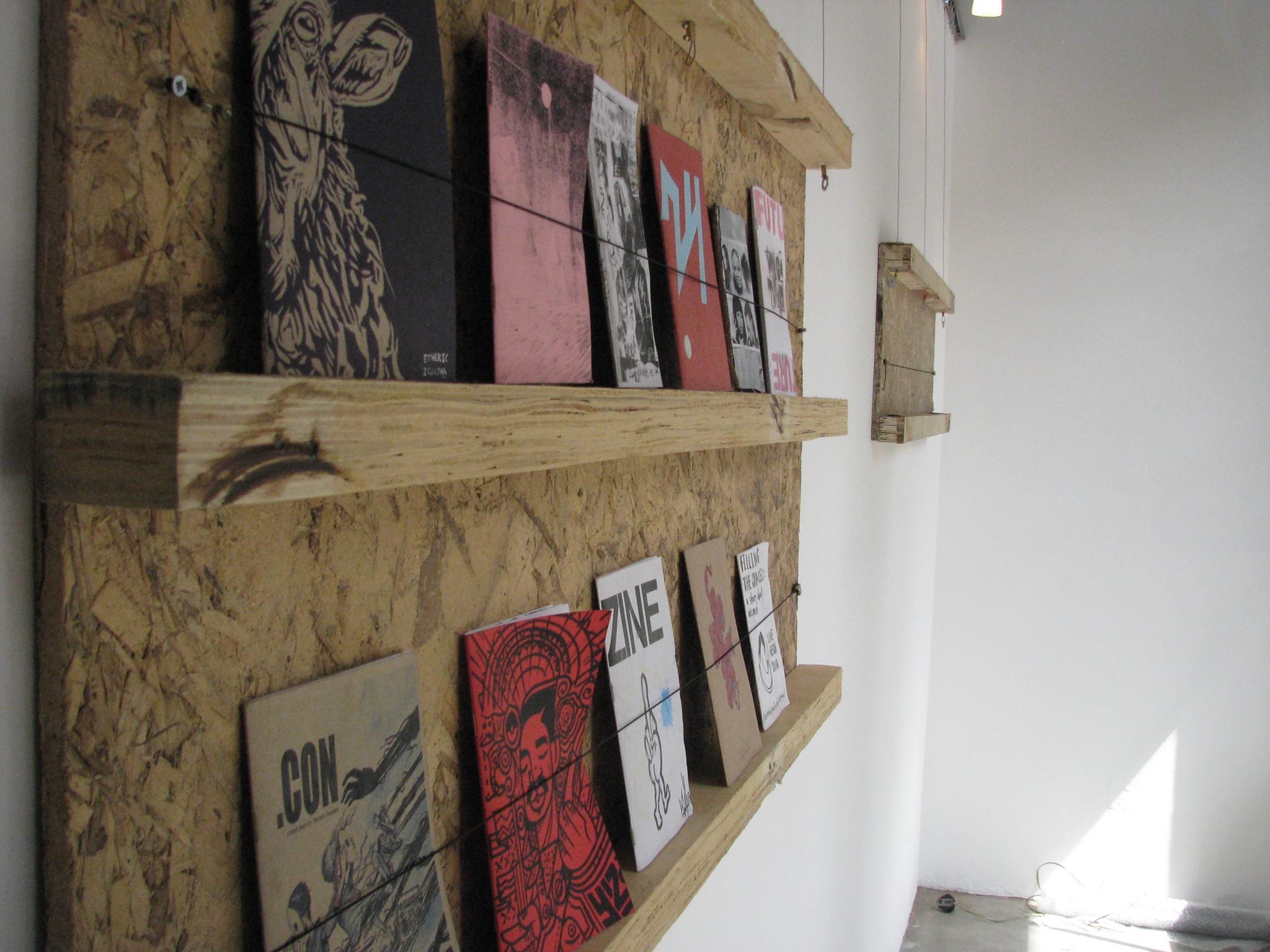 Alphabet Zoo has been around since 2012. What started as a group of eight print-making students became a project of two, Minenkulu Ngoyi and Isaac Savale. Their zines are often striking, highly visual projects, and they’re a huge force supporting the zine scene in South Africa. Check out their Tumblr page and you’ll find links to zines talking back to legacies of colonialism and racism, high concept art zines, streetwear projects, and more. And while they describe challenges around an awareness of zines, they also have noticed that the word is spreading.

“We’ve noticed that the zine culture has grown quite [a lot] since 2014, especially in Johannesburg,” said Ngoyi. “There is a whole new fast growing community of zinesters.” In recent years, artists from other disciplines have been taking up zines to tell their own stories. Illana Wellman, who works under the moniker Lani Spice, has been a part of that wave. A photographer by trade, discovering the possibility of lo-fi, self-propelled photo zines was a game changer. Her zine, Tow Aways, became a bit of a hit, and eventually she became one of the go-to people for zine culture in Johannesburg.

Amongst the other zines that span disciplines is the aptly titled ANY BODY ZINE.

The zine was started by members of a dance community, of all things, to create a publication that was by and for artists working in the medium.

“Film and fine arts have a large body of texts or literature supporting them, but it’s not so common with the performing arts to find a kind of library or lineage of texts behind that,” said Nicola van Straaten, one of the zine’s editors. “Just doing it ourselves felt like the most immediate way to slightly change that.” 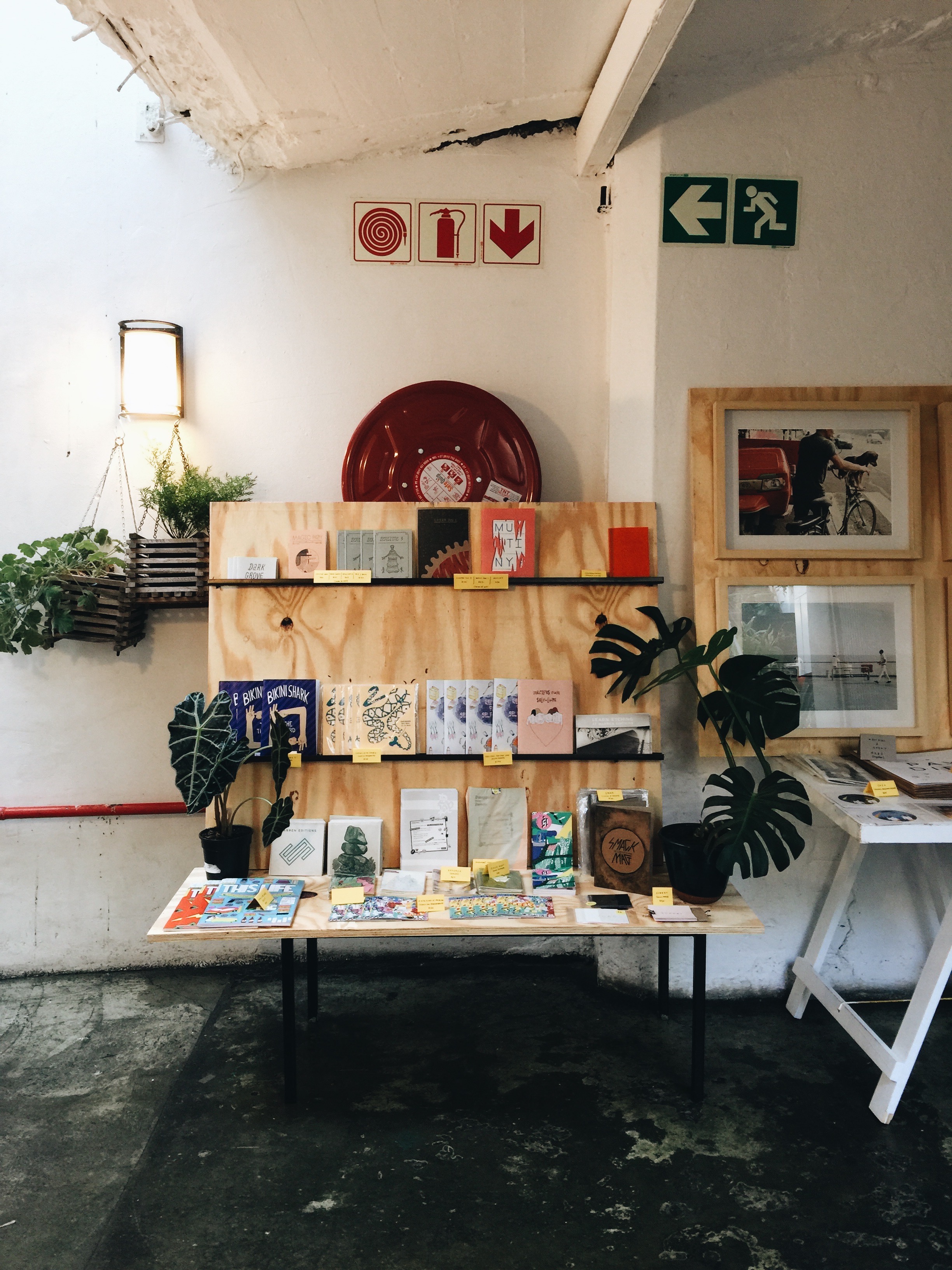 Van Straaten, who was also part of the Namibia-based zine Artwolfe, says that the interplay between the process of making a DIY publication and the content within gives it a special intrigue.

“There is a really nice sort of flow between these small paper objects that can hold information, but also the body holds so much information, and the exchange between the two,” she explains.
Of course, as artists from different experiences, disciplines, and means come into the community, it too has to grow. 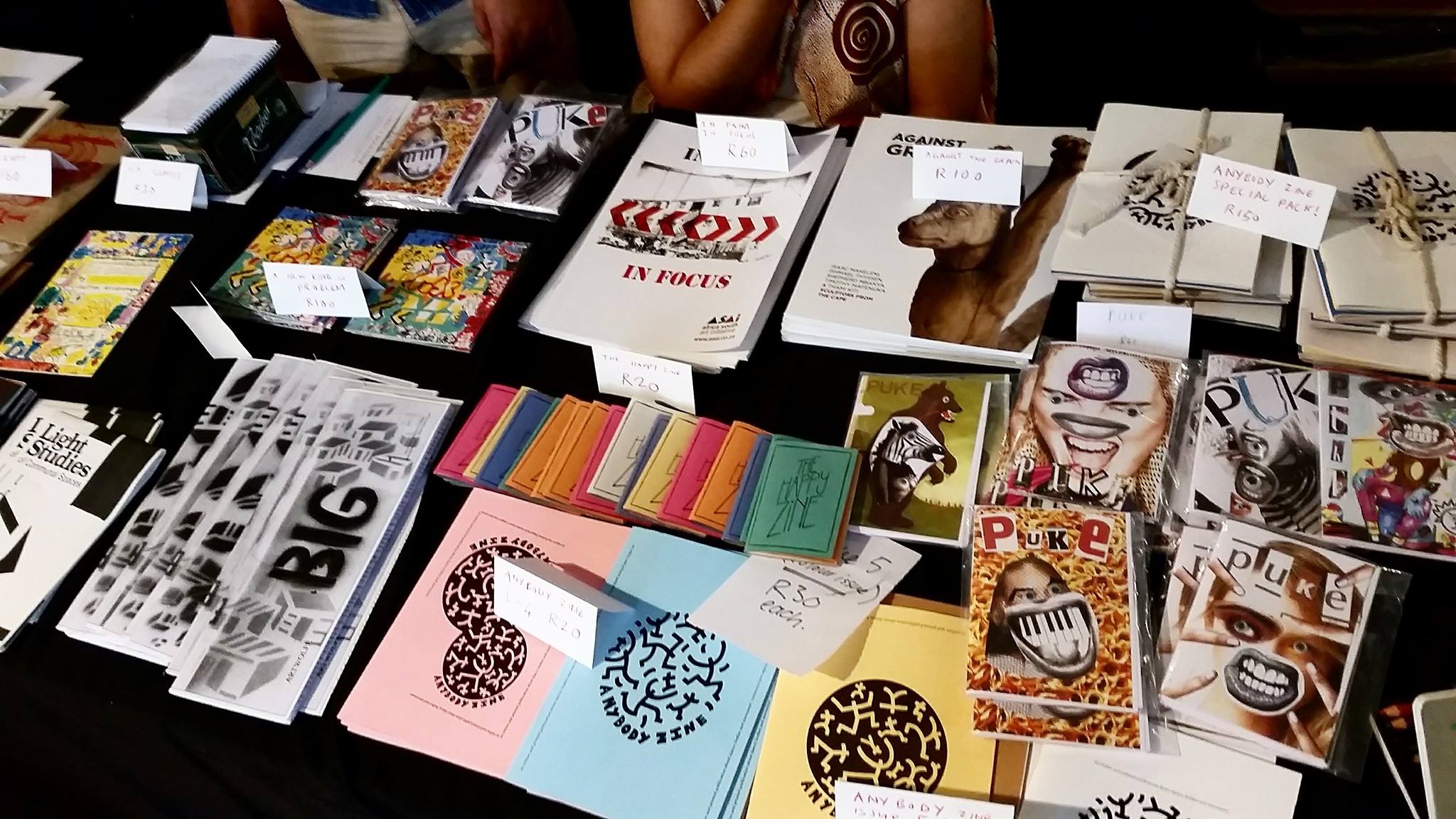 She adds, “The zine community, at least from what I found, is really welcoming.”