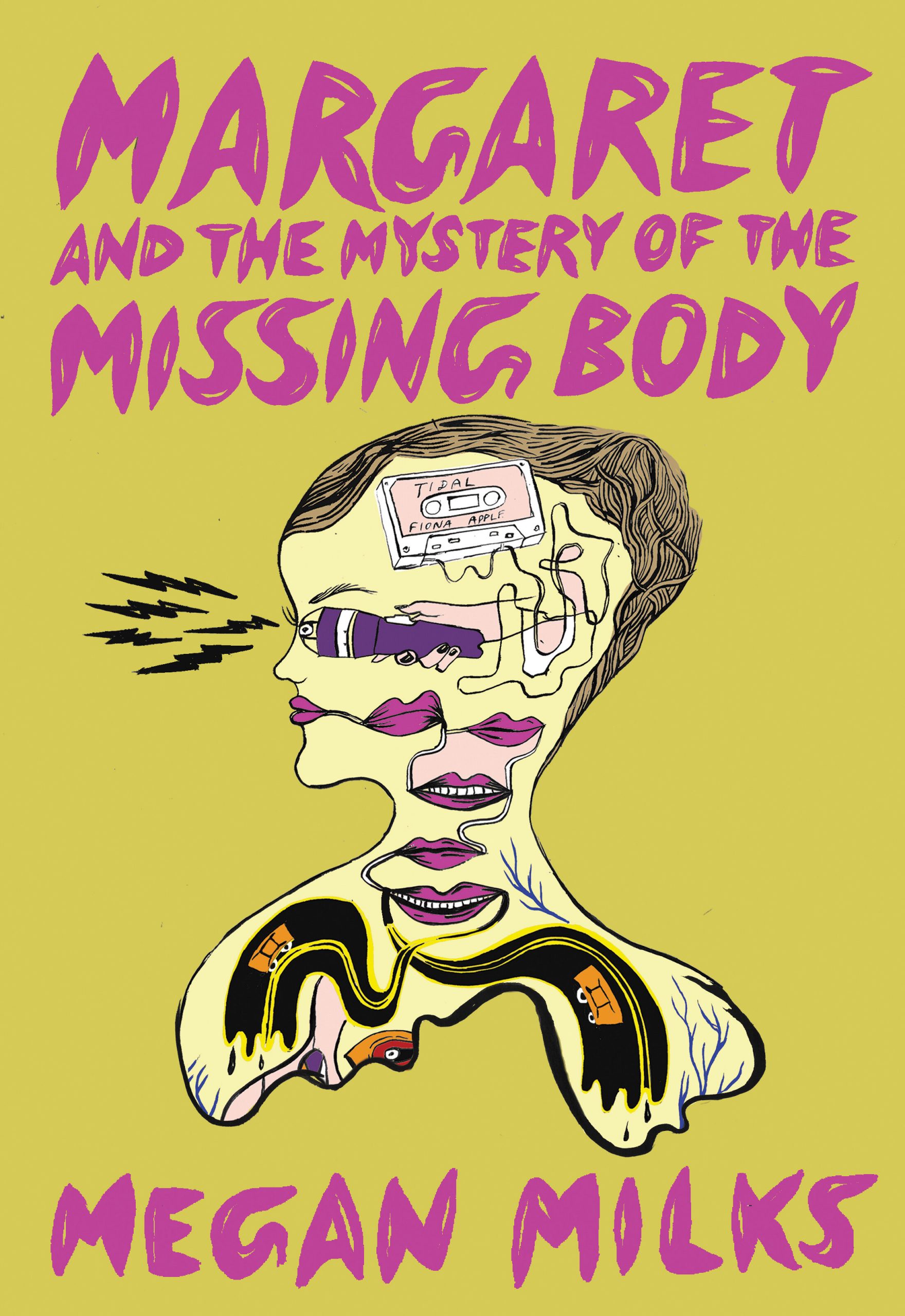 Anyone who grew up in the 90s has since longed fondly for that golden, analog decade of mixtapes and after-school clubs. Megan Milks’ writing harnesses this feeling deftly, only to then reveal nostalgia’s tendency of “buffing over its rough spots, looking past lingering wounds,” Milks writes. “For many of us who lived in the category of Girl, the nineties were kind of a mindfuck.”

The novel follows Margaret Worms, former head detective of the Nancy Drew-esque Girls Can Solve Anything club. Beginning high school has sent our hero into a tailspin, her club now disbanded and her old friendships rapidly changing. Fearing impending adulthood, Margaret develops an eat- ing disorder that lands her in a treatment center where she comes to terms with her body, desires, and blossoming transmasculinity.

This is a delightful, propulsive narrative and — like any 90s teen novel series worth its salt — a delicious page-turner. Milks models the thrill of reading as a young person. Margaret’s dramas and insecurities lead us to root for her because she is so much like our own awkward high school selves.

It is also genre-bending, a YA coming-of-age story spinning a feminist treatise and topped with a heavy dose of zany Magic School Bus-style surrealism (including a genetically engineered butterfly woman, a journey through the human digestive system, and a literal ghost, for starters). The story is corporeal, investing meaty prose into capturing what it feels like to inhabit a body, in all its fleshy, sweaty, monstrous glory and imperfection.