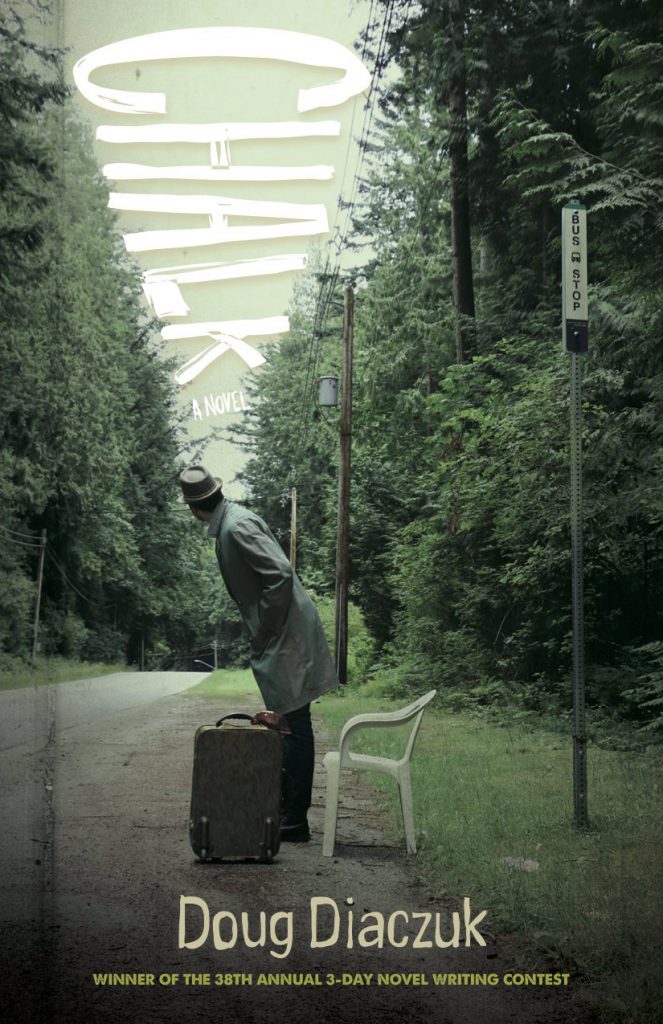 This is Doug Diaczuk’s first published novel, written over the span of three days for the 38th Annual 3-Day Novel Writing Contest (which it won). It opens on a delightfully absurdist note when the protagonist visits a grocery store and proceeds to eat all the free cheese samples while trying to maintain his dignity. A little while later, the book gently reveals to you that this scene was neither delightful nor absurd. It was sad, and the protagonist is sad, and we’re all sad: chalk flowers drawn by children on sidewalks are trod on by passersby and washed away, never to be seen again.

The book is written in the second-person singular. It is a story about You, and you are not a particularly good person. You are rude to service workers, and inconsiderate of your friends. You’ve just gotten out of a relationship, hate your job, have horrible travel anxiety and need to go visit your sister.

Use of the second-person point-of-view often comes across as gimmicky, but Diaczuk pulls it off: combined with his sparse writing, it invites the reader to fill in details and make assumptions about the protagonist, which are later confirmed or disproved. This does a good job of keeping the reader engaged.

Still, Chalk reads very much as a book about a straight white guy written by a straight white guy, which is usually something I go out of my way to avoid. There’s a whole bit where the protagonist meets a person whose gender he can’t quite determine, so he alternates between male and female pronouns when referring to them. Later, he sees them naked, and assigns them a gender based on their genitalia. Oops. On the other hand, many of the protagonist’s characteristics read as refusals of toxic traditional masculinity: the protagonist is sensitive, perceptive and caring. He cries a lot. Maybe there’s hope for straight white guys yet?

The fact that almost all the discussion I’ve seen about this book hinges on the fact that it was written over a period of 72 hours seems like a disservice. It’s a well-crafted story, a sweet, melancholy ride through some interesting thoughts about relationships, identity and visibility. Also, shout-out to Derek von Essen and HeimatHouse for the design of this book. It’s *really* nice.

If you like introspective books with a hint of absurdist humour, then you might want to give Chalk a try. (Victor Martins) 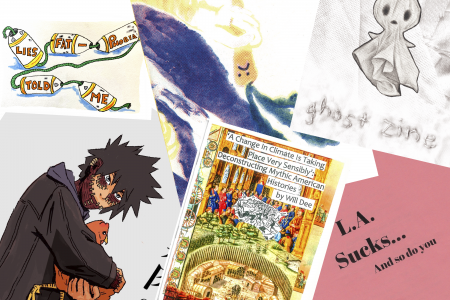