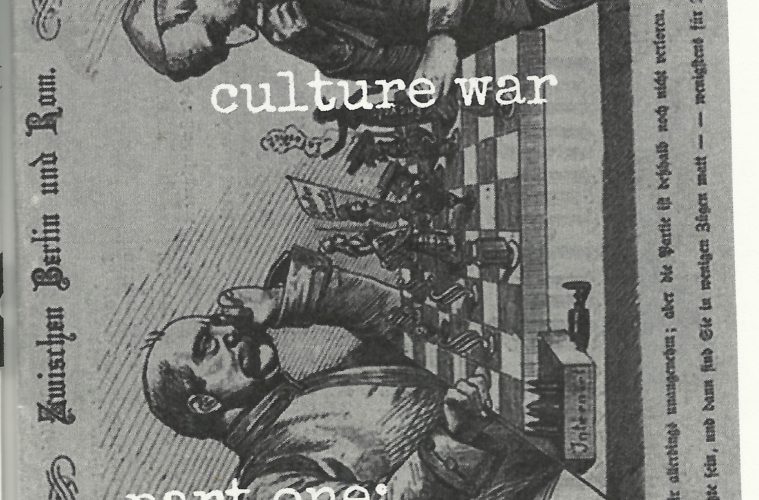 Culture War zine encourages you to rethink and resist assimilation 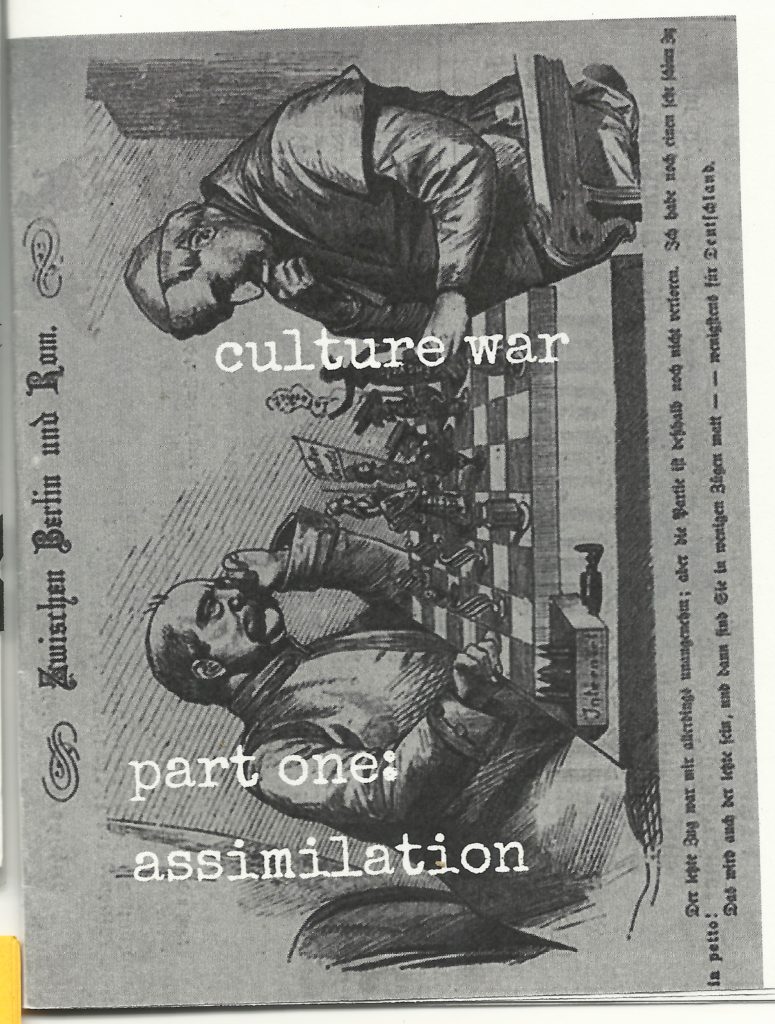 There’s a line in Arabelle Sicardi’s The Year in Ugliness that I think about often. Sicardi asks, “What part of yourself did you destroy in order to survive in the world this year?”

This first issue of Culture War, published by Toronto-based zine and activist collective The Wheelhouse, constantly reminds me of this question. The zine explores the idea of assimilation, and the ways that we change or lose parts of ourselves in order to fit into ideas of what is socially acceptable. This is something we have all done to some degree or another — it helps us cope with what it means to exist. Whether we do so to make friends, score a job, or get some clout, we kill off parts of ourselves to get by.

This is something especially relevant to marginalized communities. Racialized people know this pattern well. We often edit ourselves and assimilate to the social norm in order to stay safe. When my deduško (grandfather) immigrated from Slovakia as a teen, he assimilated as much as possible. Yet, he was still considered an outsider to the point that my nana was disowned for marrying him. This is just one minor example — compare that to the ongoing, incredibly violent forms of assimilation forced upon many racialized people, especially Indigenous people, including genocide.

Culture War explores assimilation more generally, and does not go into detail on the experience of any specific group. Rather, it speaks to what it takes for someone to assimilate, and what it does to that person. The zine is poignant, even poetic in its thought process. Photos accompany the text, depicting moments of assimilation and its effects in ways that ask the reader to consider how much assimilation has happened in history.

This leads me to think of the second line of Sicardi’s piece: “But most importantly: what part [of yourself] have you found to be unkillable?” Indeed, any conversation about assimilation requires us to remember moments where it has failed, and the examples we have of folks have surviving assimilation rather than simply assimilating to survive. What can we learn from the parts of ourselves we find resisting and growing, despite fears of societal backlash.

At its core Culture War encourages you to question, rethink and resist. It will be interesting to see how they continue to explore this in subse-quent issues. (Sidney Drmay)