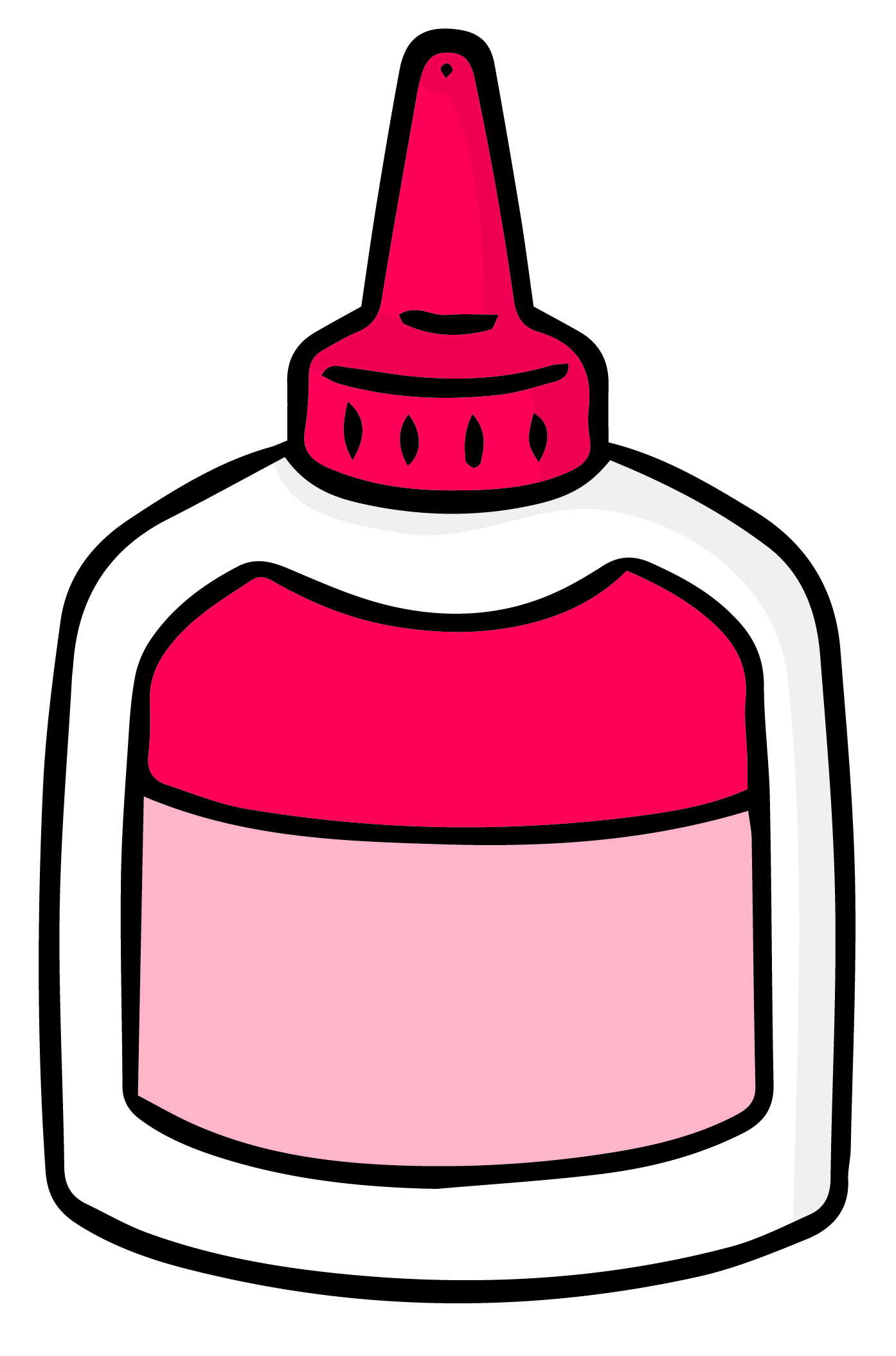 I love all things zines, but running zine-making workshops holds a special staple-bound place in my heart.

I fell quick and fast when I began facilitating workshops at the beginning of 2019 (happy anniversary to me!) and have given a lot of thought on how to create through a collective, and often shared, process. Weirdly, I’d never actually participated in a zine workshop when I decided to facilitate one as part of my undergraduate thesis, so as you can imagine, I found myself way in over my head at the beginning.

So I started soft and did a trial run with my cousins to test the waters… which was, well,  just shy of a complete disaster. I didn’t know what I was doing! Plus I could barely explain what a zine even is, let alone lead people in how to conceptualize and create one. The climax of this anxiety-ridden nightmare might have been when one of my cousins asked me, “What’s the point?” I became so confused and stressed that I started crying. However, by the end of it, they had managed to make zines after all.

I discovered that there were many things I hadn’t prepared for. I wasn’t being heard and was constantly interrupted or ignored (admittedly, being related may have exacerbated these frustrating behaviours). I hadn’t explained the content clearly, nor considered what information would be necessary for people who’d never heard of zines. And I definitely wasn’t ready to be in charge of a creative space.Thankfully, identifying these shortfalls helped me map out a new layout for workshops.

Drawing inspiration from my thesis advisor, my workshops now begin with group agreements. How would people in the space like to be treated? What rules and expectations do we want to lay down? I always ask that we avoid talking over or interrupt- ing anyone. It’s been so useful to set these boundaries early, to know where to meet people, and for people to know how to engage with me.

Zines are for everyone

Not only were many folks in my workshops new to zines, many didn’t think of themselves as artists. Everyone has it in them to make an awesome zine, but we’ve been culturally conditioned to believe artists must have certain refined skills, and if you don’t, back off. This is a typical challenge for artists doing community work- shops. I struggled to address people’s concerns with not having the “right” idea in the moment, and later, anxieties around finishing in time. This may always happen to some extent, so it’s best to normalize it to take the pressure off. Not every participant will leave with a finished product, and the beauty of zines is that you can finish it later, or just ditch it and start a whole new one!

People often find the open-endedness of a blank page intimidating. A few limitations, tools, or themes to work with can be a big help.For instance, I recently held a series of workshops where we explored the concept of home, and its different definitions for BIPOC folx specifically. Having a central line of inquiry made it easier to come up with con- tent, since we had to work within some parameters. I also split people into groups to create a mind map together around “home” and its connotations. When we all came back together, every group shared what they discussed. This process always helped people see what home meant to others, and to rethink the premise in unexpected ways. That dense brainstorming and sharing of ideas right off the bat made it easier for people to create finished zines within the timeframe.

It was a learning curve for me to take my own knowledge of zine making and share it in a workshop setting. It’s easy to become overwhelmed by the space, and yes, the first few workshops were still pretty rocky, but not nearly as bad as my first one.

One year in, I’m still learning and getting better. But I also know this is something I really enjoy, and I can’t wait for the next workshop I get to host or attend — so don’t let my invite get lost in the mail.