Ovenman is American-born author and current Toronto resident Jeff Parker’s debut novel, published in 2007. Its narrator and protagonist is When Thinfinger, a young man of little means and blotchy tattoos, sur­rounded by the low-lifes, punks and skat­ers, skinheads, surfer dudes, and lazy hip­pies of mid-’90s Central Florida. Ovenman is written with stripped down, straight to the point diction; there’s no wild linguistic or syntactical acrobatics. In other words, if language is music, When’s is a down-picked power chord progression–no fancy, self-indulgent guitar noodling, and delightfully free of pretension or pose. In fact, one of the principle qualities that makes Oven-man so special is When’s peculiar voice. His mix of oddball colloquialisms (skater and gutter-punk lingo), and truly delightful moments of precision (moments that man­age to surprise and amuse without sounding false) proves the perfect fit for a novel about the “pierced and tatted Xtremes” (to borrow a phrase from Padgett Powell)–a world and lifestyle made remarkably attractive by When’s unknowing enthusiasm.

When’s tale recounts the disappointments and problems of being a full-time, albeit lovable, loser: he gets no respect from the local music scene, his sweet-natured girlfriend is literally broken, their relation­ship’s on the rocks and his biological father (his “biodad”) keeps sending him cryptic, unwelcome letters. Then there’s the thorny issue of a mysterious stack of money in a pizza box: the result of a hilariously unin­tentional, blackout-drunk caper. It’s a joy to watch When untangle such problems, but he’s at his unmatched best–and his most natural, it would seem–when he’s talking about work. When floats between minimum-wage jobs, low in dignity and high in toil–the kind of work most people snub their noses at. But When brings a sort of Protestant work-ethic meets Zen-like calm to his day-to-day grind; a stoic acceptance of the disrespect and the dirt, and an ethical commitment to getting fair treatment in exchange for honest toil (even if that means skimming a few bills off the top of the float).

To When, being ‘ovenman’ at the nearby pizza joint is more than a title; it means tak­ing pride in something, however menial or socially insignificant. And as When describes the right way to scour a mop bucket, slice up a pie, or bleach a floor, the book reaches a kind of unlikely, blue-collar, ramshackle beauty. (Spencer Gordon) 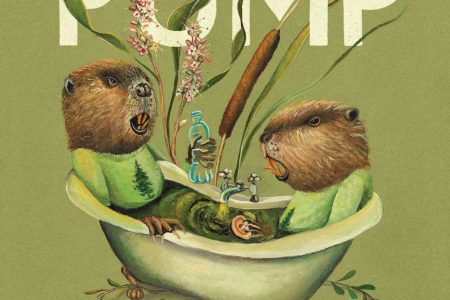 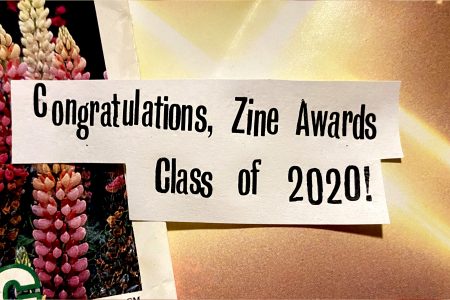