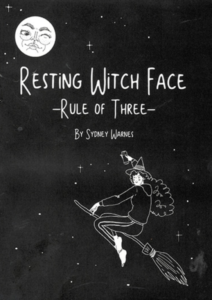 What’s it like to be a cool witch in the late 2010s? Resting Witch Face shares  all the celestial details, and it’s equal parts cosmic and commonplace.

The opening pages are filled with illustrations of witches’ hats, magic mushrooms, bottles of extra spooky ghost pepper sauce, sweets, and crystals. It’s a millennial witch starter pack of sorts. The tale begins: three witches get together to partake in a few libations. Of course, Witch’s Brew is the drink of choice. With the help of a Ouija board, they commune with the supernatural realm. They shout into the void, “Sup?” to which the void replies, “NM.” One potion-making session later, and it’s time to call it a night. Daylight breaks, and it’s off to the office — a cubicle littered with crystals, incense, and dangling herbs. The main witch, who we learn likes to be referred to as High Priestess Crystal-Corpse, finds a disciplinary letter on her desk. I guess witchdom is not yet recognized as a legitimate spiritual identity in the corporate world. Bastards. But the moon continues to rise and fall, and HP Crystal-Corpse’s resting witch face is unaltered. Ain’t no thang.

This is an entertaining little comic. The narrative and illustration style are simple, but they hit the spot. And it’s a well-made zine with heavy amounts of black on quality photo paper. Thumbs up. 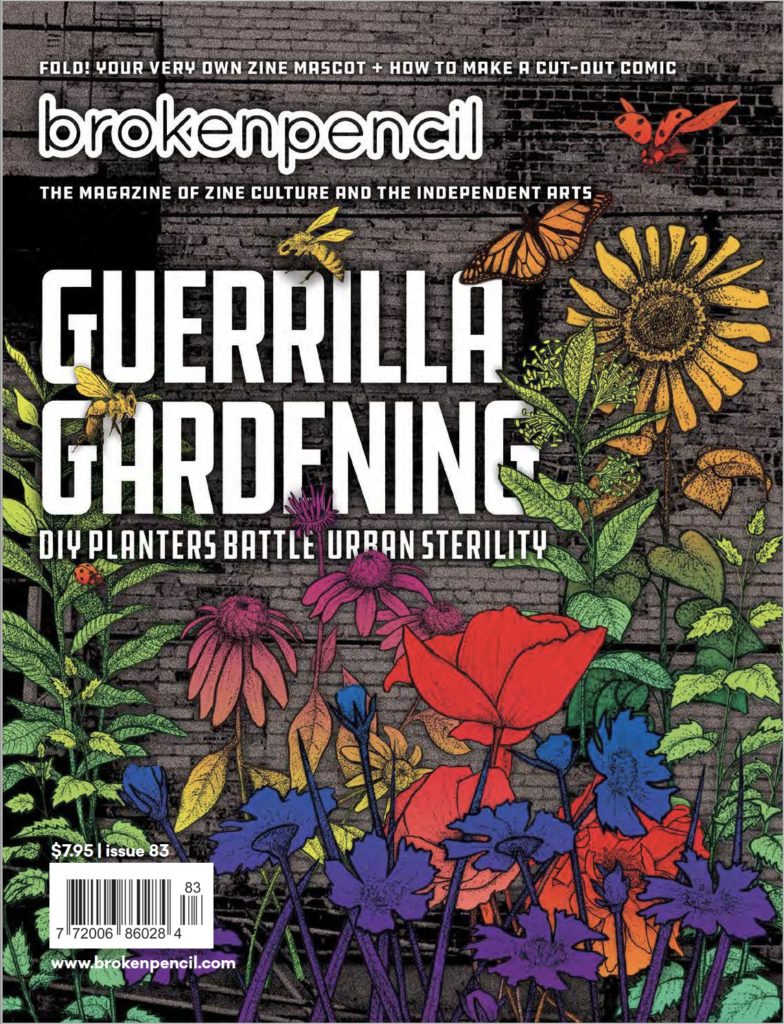 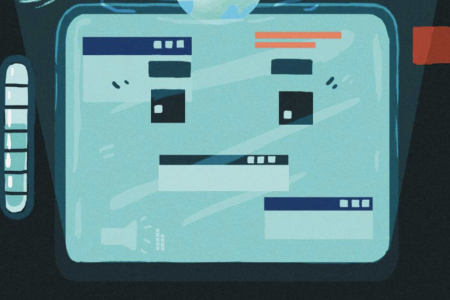 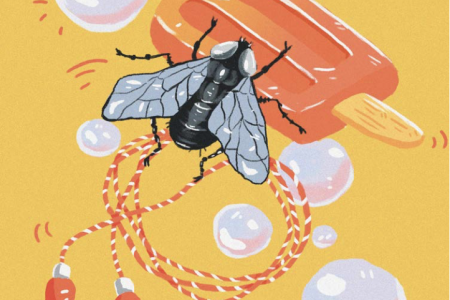