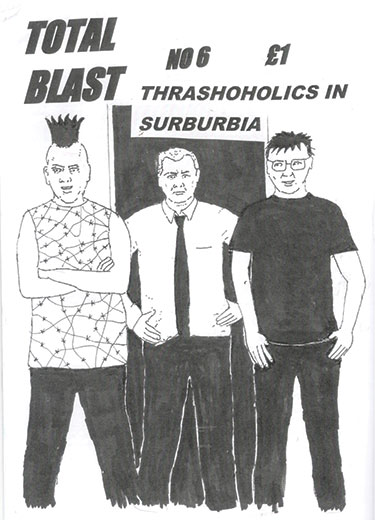 Straight outta the provinces from deep in the UK, the Thrashoholics are a lame-but-lovable punk rock band. They were born in 1982 and yet somehow are still grasping at straws in 2017! They’re semi-snarling their way into middle age, splayed out on the pages of this wholly original comic. The sixth issue in a series, think of Spinal Tap meets Hard Core Logo as a starting point for this zine. The three blokes in the band fumble their way through dive bars and pizza spots, the themes of regression, false hope and aimlessness all around them. The comic would probably be most relatable to men and women “of a certain age,” and a lot of the cultural references and some of the language is exceedingly British. Either way, it’s a helluva lotta fun, and creator Mike G packs a lot of attention to detail and top-quality stuff in here with crisp, action-packed drawings, some effectively blasé facial expressions and other nuances that bring this story to life. On the whole, it’s clear a lot of effort and a lot of heart went into this comic. It’s middle-aged and (not) crazy in all the best ways, and here’s hoping the series itself carries on well into double, if not triple, digits. 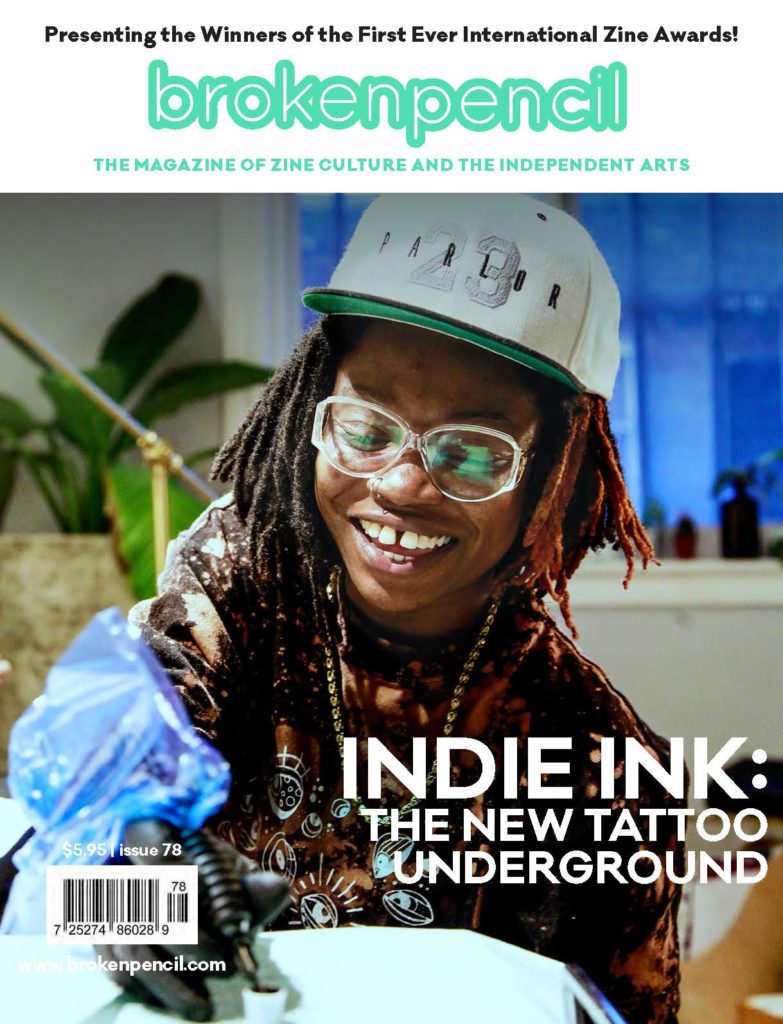