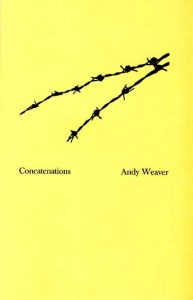 There’s nothing elusive about the premise behind this collection. Concatenations consists of 26 poems, each starting with a different letter of the alphabet (A-Z, in order). Each poem has 26 lines, each line is a single word, and the first letters of the words cycle systematically through the alphabet. Andy Weaver’s greatest poetic accomplishment might be his successful employment of 26 different words that start with the letter X.

While Weaver’s approach is playful, the result is often raw and guttural. There are regular word strings here that more or less form full sentences, but just as often, the words in these sequences come across like barked countdowns. Weaver gets at this himself in the opening poem: “Alas / biolinguistics / cannot / duly / explain / feverish / grunts / hummed / instances.” He hints, a little later, that meaning is especially obscure in this format: “nomenclatures / only / partially / quislingly / recognized / seen / tumbling / under-abyss / veiled.”

Individual poems in Concatenations tend to stick to one broad theme, internally — for example: language, music, politics, religion — and there’s often substance to be found in what at first appears to be a random jumble of words. This collection is half the time amusing — Weaver’s ‘M’ poem breaks from the norm to start and end with “möbius” (i.e. the mathematically curious Möbius strip) — and half the time frustrating. Try to avoid getting tripped up by words like these: “quodammodotative,” “xeriscaped,” “obtenebrating.” Have a dictionary handy. (Scott Bryson) 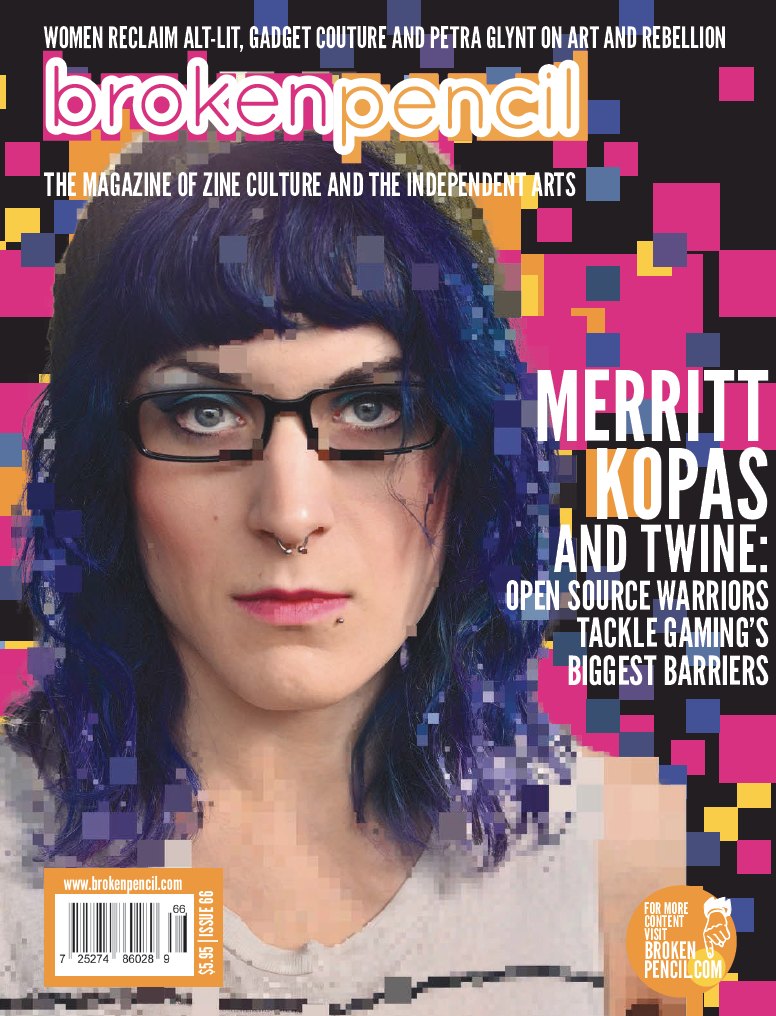