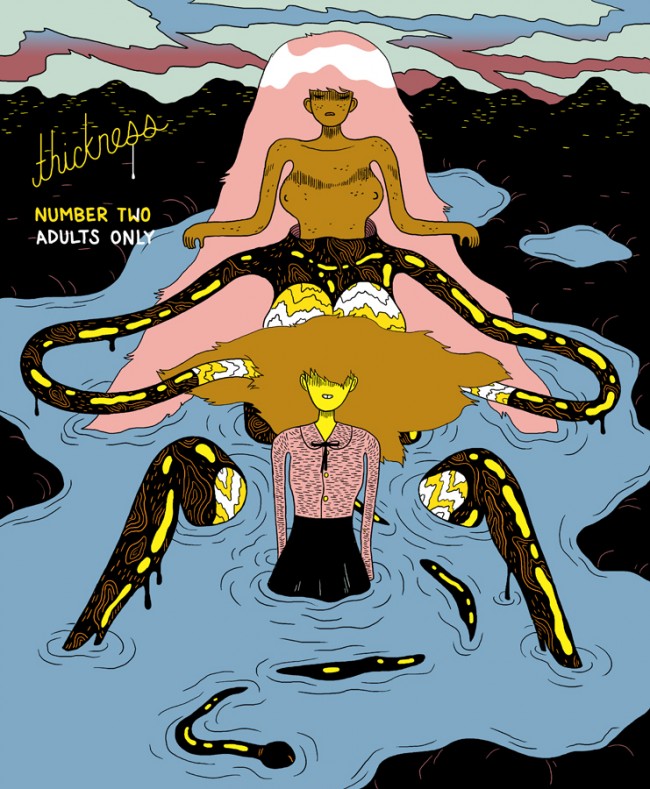 A little late in the year for round-ups, but this one on the best mini-comics of 2011 from The Comics Journal is worth the wait.

The deadline for applications for the artist residency program at the Robert Street Social Centre in Halifax  is today!  You get to make art and live in a shed – need we say more?

The Huffington Post writes about the upcoming Feminist Zinefest happening this weekend in Brookyln, NYC. Sad that every mainstream media article on zines spends about half the piece explaining  what a zine is (“Before blogs existed, zines were the do-it-yourself (DIY) self-published means to express ideas, spread information and share resources”) and then giving the completely typical and outdated experience with zines (“The first time I picked up a zine was at a punk show in the early 90s.”) I guess we should be happy that mainstream media is covering zines at all. But, strangely, I’m not.

Broken Pencil rounds up its Vancouver Chronicles series on indie hang-outs around that left-coast town. See our Q&As with the founder of Blim, the arts-and-crafts facility that rents out equipment by the day, the host of the comics radio show Inkstuds, the zinesters of Star Gods Press and the co-founder of the Regional Assembly of Text about its mini zine library.

In other news, there is a British band called Fanzine. They don’t really sing about fanzines, but, in a wonderfully meta move, they do sell fanzines.