From the editor: Death and I 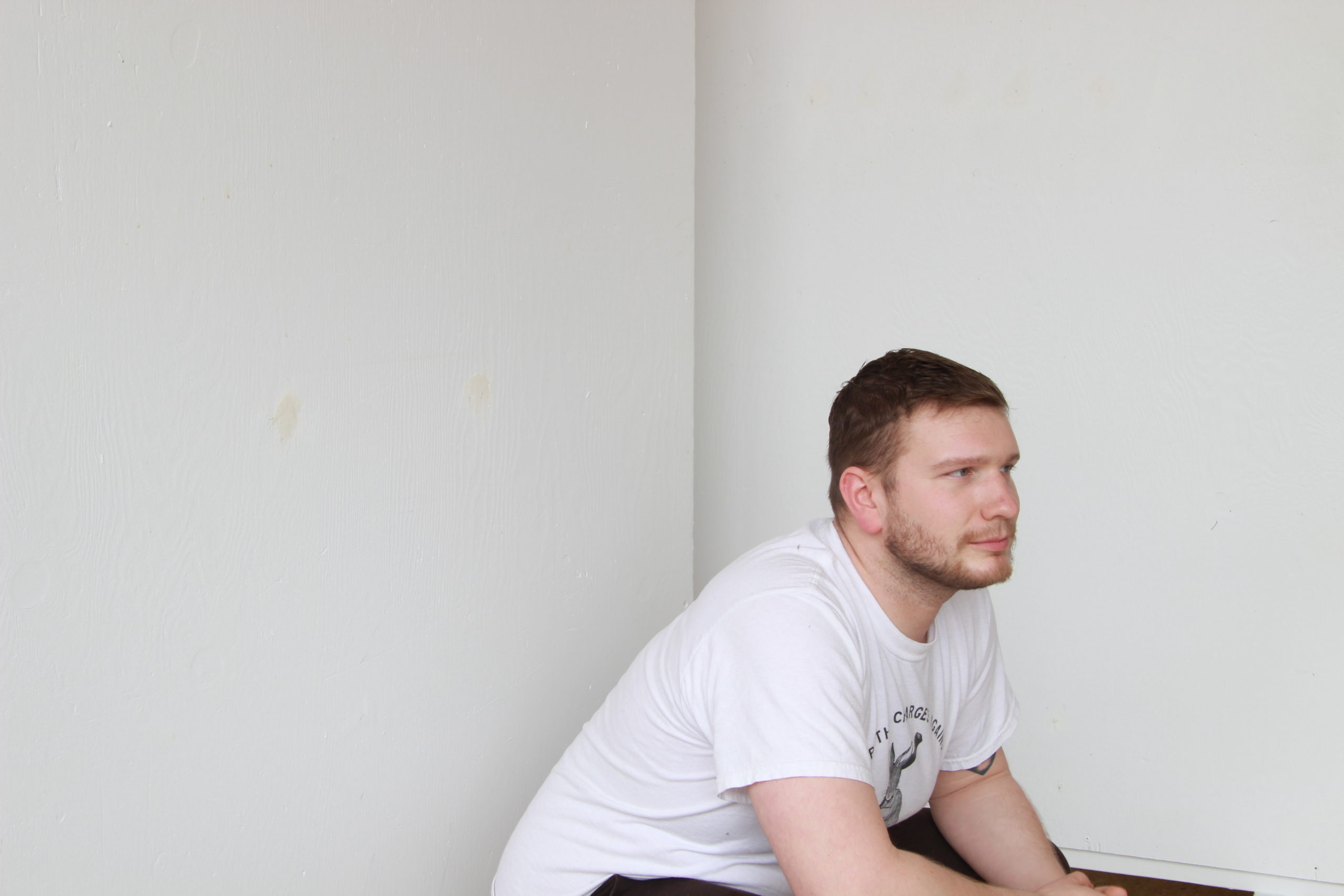 It’s easy to be fast and loose with big ideas, bold even — that is, until the ground beneath you shifts completely.

That’s what happened to us while making this spring issue. We dreamed up a playful, if sincere, theme of “rethinking death” in December. Of course, we had no idea that a week before print, we’d be in the midst of a lethal pandemic. We had just enough time to rethink our approach — not to adapt to the inevitable slew of fatalities, really, but to pull back enough that the useful bits of this issue would not be obscured by the more jaunty framing with which we’d begun.

Real talk, if we’d actually managed to keep on schedule for once, we would have published more than a few insensitive headlines and sidebars. One of our early cover ideas, which declared that “doom is in bloom,” has now gone from seeming glib to profoundly cringey.

At this point, we have to accept the reality that a copy of this magazine might very well land in the mailbox of someone who will never get the chance to read it. That feels awful.

I should say, I have never, ever been good with death. For someone clocking in just shy of 30 years old and with a host of privileges, I’ve lost more than my share of people. One died mysteriously, last spotted at 3am on Jarvis Street, blocks from where I live. Another was trapped by a serial killer (yes, that one). My partner’s mother suffered immense pain as her body slowly ceased to function. She died last August, several weeks after she’d mustered the courage to request an assisted death but was denied, twice.

Most of the deaths I’ve confronted — several dozen at least — have been the result of the overdose crisis. Schoolmates, friends, lovers all gone thanks to an unmitigated poison and a violent, carceral capitalist reality.

I haven’t taken these losses super well, but I guess I have found ways to manage the pain. More often than not, I have packaged sadness and rage into political affect and action. I’ll admit that the shock of this global virus has also stirred the silver linings revolutionary in me too. What radical, positive change might be enabled by it, I ask?

This moment has also made it impossible to ignore the deeper fears and unknowns attached to one’s demise. After all, grief is confronting the death of others. It is altogether different to consider one’s own death, which is now more imminently likely than ever.

As such, we actually didn’t have to change much of the meat of this issue after all. The doulas and death baristas profiled by Tanya Mok, the end of life tattoo rituals described by Carly Boyce, the practice of writing one’s obituary — these are projects focused less on mourning and more on the idea of reclaiming our mortalities on an individual level.

As we face these looming, deathly times, I am, surprisingly, damn grateful for this strange, slippery issue. I hope you find the tools inside as practical and welcome as I have, and continue to.