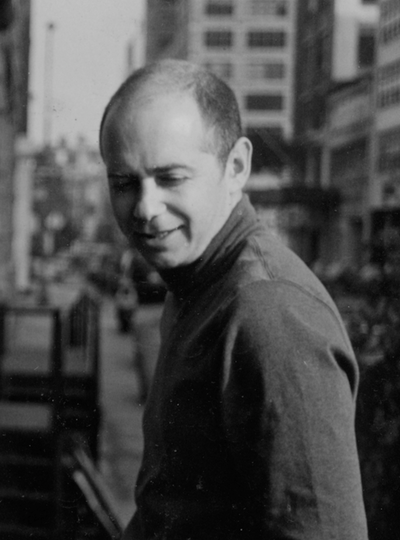 He’s worked with the likes of Kurt Vonnegut, Octavia E. Butler, and Noam Chomsky. And now, if you win the Deathmatch Short Story Contest, you could be next.

As part of the Ultimate Literary Makeover Prize, the winner of the Deathmatch will get an in-depth consultation with editor and author Dan Simon, founder of Seven Stories Press in 1995 and the predecessor of company Four Walls Eight Windows in 1984.

A little bit about Dan Simon:

He wrote a biography of American revolutionary Abbie Hoffman, Run Run Run: The Lives of Abbie Hoffman, in collaboration with Abbie’s younger brother, Jack, published by Putnam/Penguin under their Jeremy Tarcher imprint. Simon translated Van Gogh: Self-Portraits by Pascal Bonafoux, and he was named a Chevalier of Arts and Letters by order the French Ministry of Culture. Simon’s articles and reviews have appeared in The Nation, The Monthly Review, The Progressive and elsewhere.

As an editor, he worked with Kurt Vonnegut on his last three books, with Octavia E. Butler on her last three novels and one short story collection, and as co-editor of two volumes of unpublished writings by Nelson Algren and as re-publisher of new editions of nearly all of Algren’s works of fiction and nonfiction. He produced and co-wrote the film Nelson Algren Live, starring Willem Dafoe and Barry Gifford. Currently, he edits Gifford, Ted Rall, Peter Plate, Chavisa Woods, Noam Chomsky, Annie Ernaux, Yasmina Reza, Ariel Dorfman, and Innosanto Nagara among others at Seven Stories.

The Deathmatch deadline has been extended to January 10, 2019. 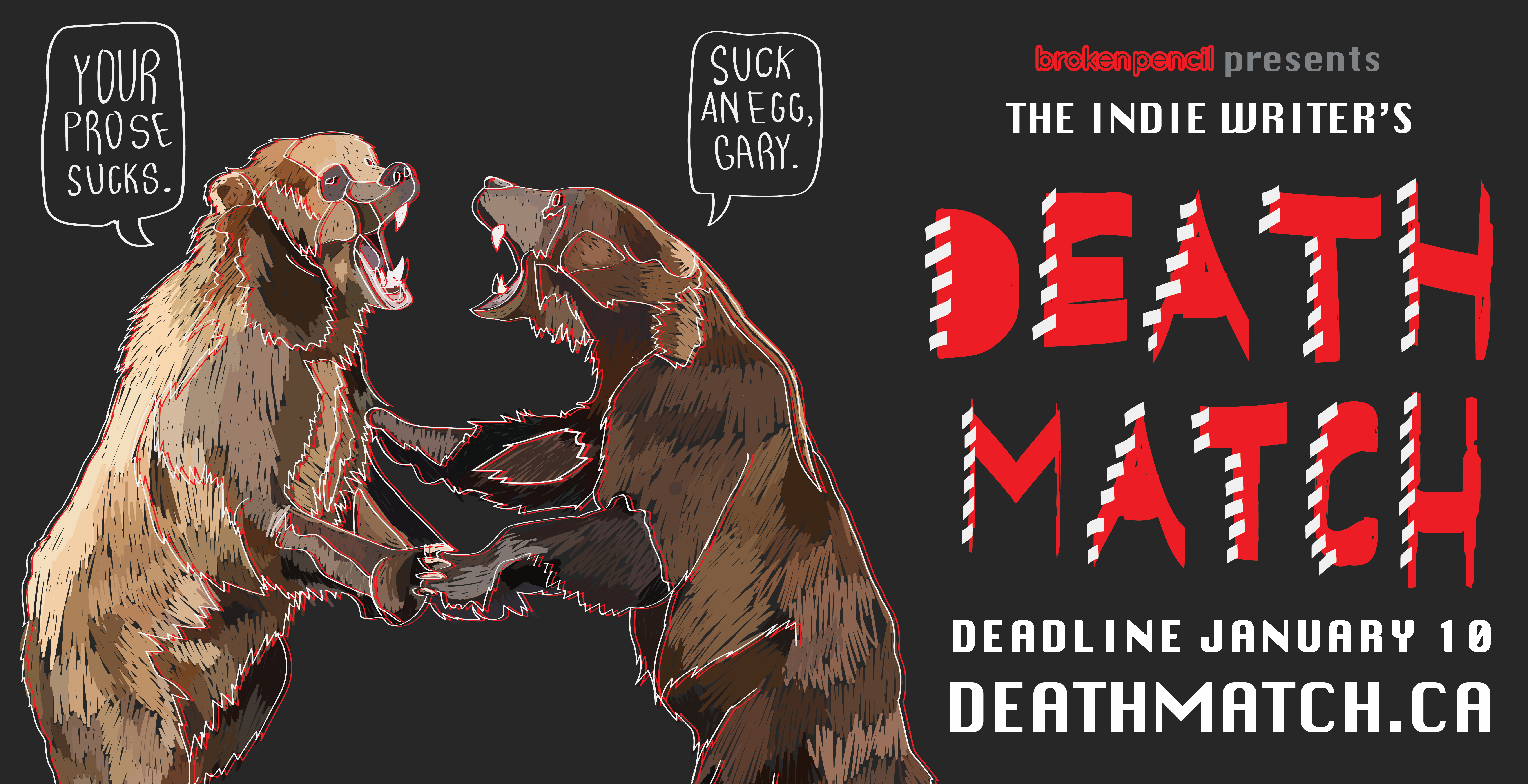