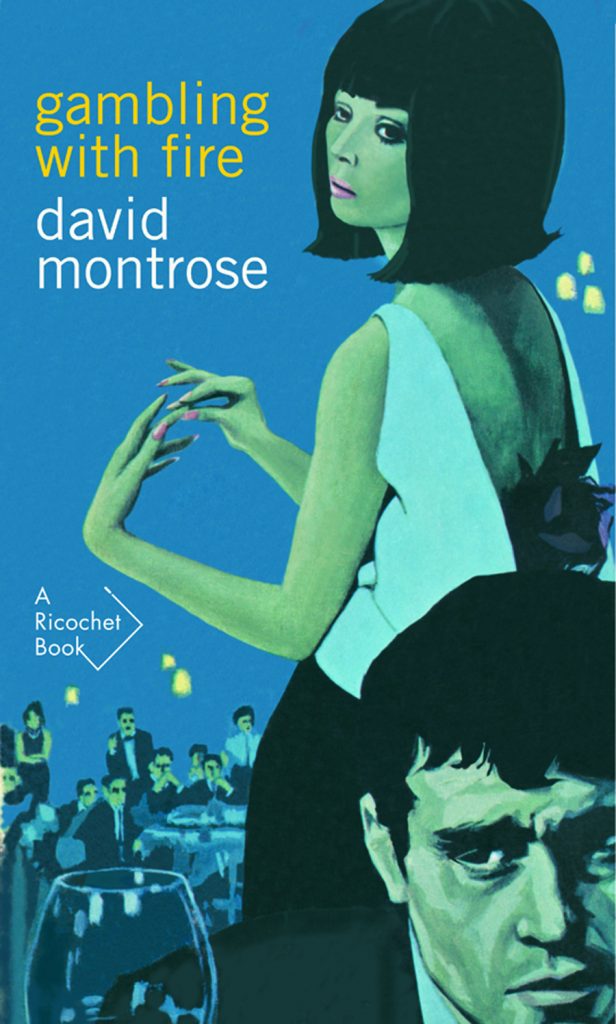 Of particular interest to Canadian readers of this classic Noir is its setting. David Montrose provides a topography of post-war Montreal that called to mind Chandler’s Los Angeles. Dark houses huddled in winding streets cut through low elevations create a sense of isolation, danger, or romance. Bright rooms looking out from higher elevations set the mood for more frank scenes. “He led the way to a broad sun-room at the end of the corridor, a place walled with glass, floored with dull red tile, furnished with wicker chairs and great ferns. The windows looked on one side back to the glistening snow and black-limbed trees of the upper slopes of Mount Royal, on the other side down upon the heart of the city.”

Franz, a displaced Czech aristocrat, leads an ensemble cast that cleaves to the genre – voluptuous women in seductive evening wear, gangsters, gamblers, tycoons, socialites, and gritty urban bit characters. “There was something unwholesome in the picture they presented: the big, rangy girl, the small rabbit-chinned man drawn along with her as though caught in the suction of her movement.” Montrose introduces important characters discursively, so that when each, in turn, has his or her moment to change the direction of the plot, or to provide unexpected feeling and humanity, we admire how well all these roles depend on one another.

Ironically, given this web of characters, the story is mediocre and the book actually gets less interesting as it intensifies. Everything else lives up to the revolution in the crime genre started by Hammett and culminating in Chandler, whereas the action of the plot is pure dime novel, driven by Franz’s desire to carry out the wishes of Winter – a dying former war-comrade – by operating a gambling house in the face of Baumage, Winter’s rival. On the subject of Baumage, “Winter’s face stiffened. The weakness of impending death was gone; he spoke like a prophet chastising a wicked people.” A violent confrontation is inevitable for 200 pages and it is never clear enough how Franz’s running the casino achieves much aside from giving Baumage ample opportunity to catch on. (Feliks Jezioranski) 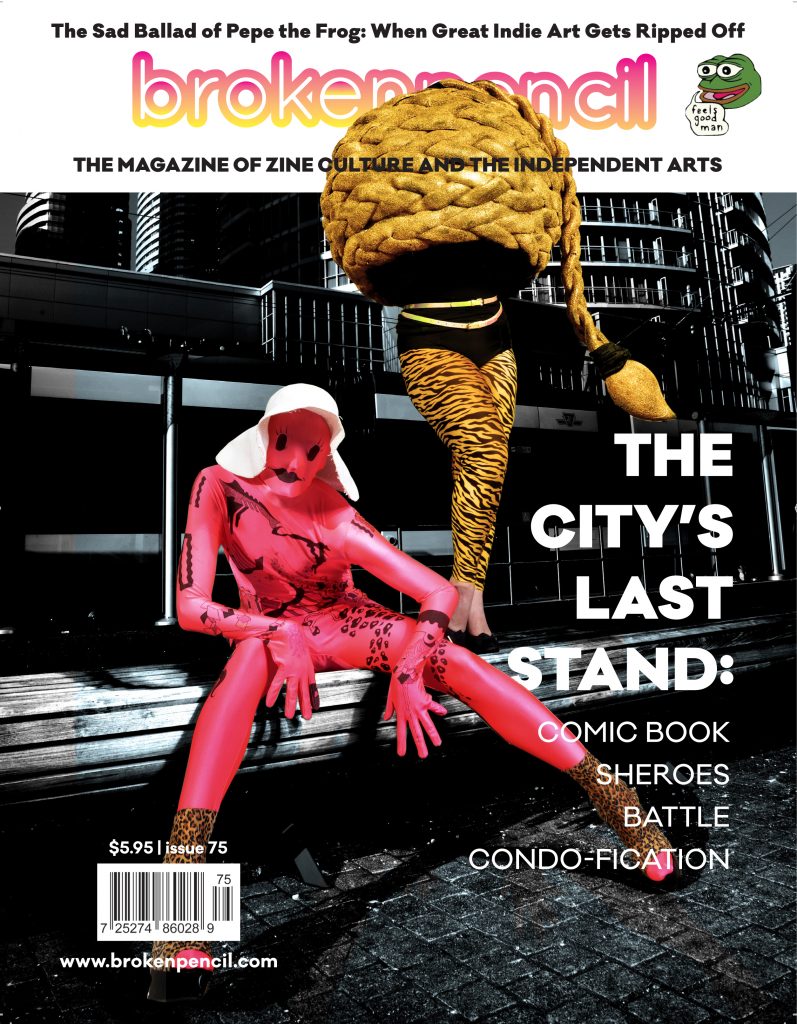