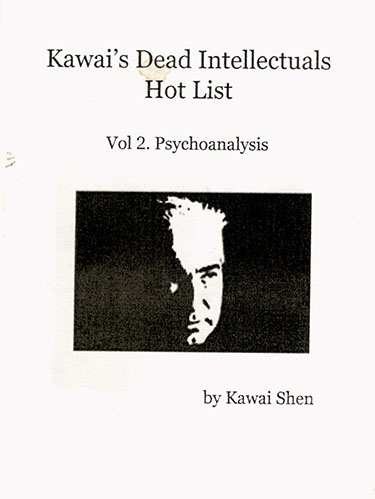 A dude like Sigmund Freud isn’t somebody who makes many zines appearance in 2018. I’m guessing back in the day, he was probably a popular topic in pamphlets and circulars and the like. But now? It’s beyond retro. That’s okay in this case, because this is a zine about dead intellectuals and Siggy F. is just one of three fellas featured here. Kawai Shen created this zine aspiring to put a live spin on some long dead guys. Spoiler: Otto Gross and Wilhelm Reich are the other two smarties written about. Shen gives her point of view on why each is so darn hot (or not) and broadly speaking, kind of fantasy books them into a modern context. Frame of reference: the Modern Day Seinfeld Twitter account, but far murkier and 40–50% more sexually charged.

Perhaps the most interesting aspect is wondering why Shen landed on these three people, and more importantly, why she decided to do this at all. It’s pretty high concept but also pretty darn funny and original in my opinion. It’s a smart and silly commentary on gendered history-making. Seldom in a history context do we see men’s intelligence compared with their hotness. And if we do, it’s more in an ancient Greek or artistic lens rather than “this dude was maybe smart and was also quite freaky” lens. Both are good lenses when focused clearly. 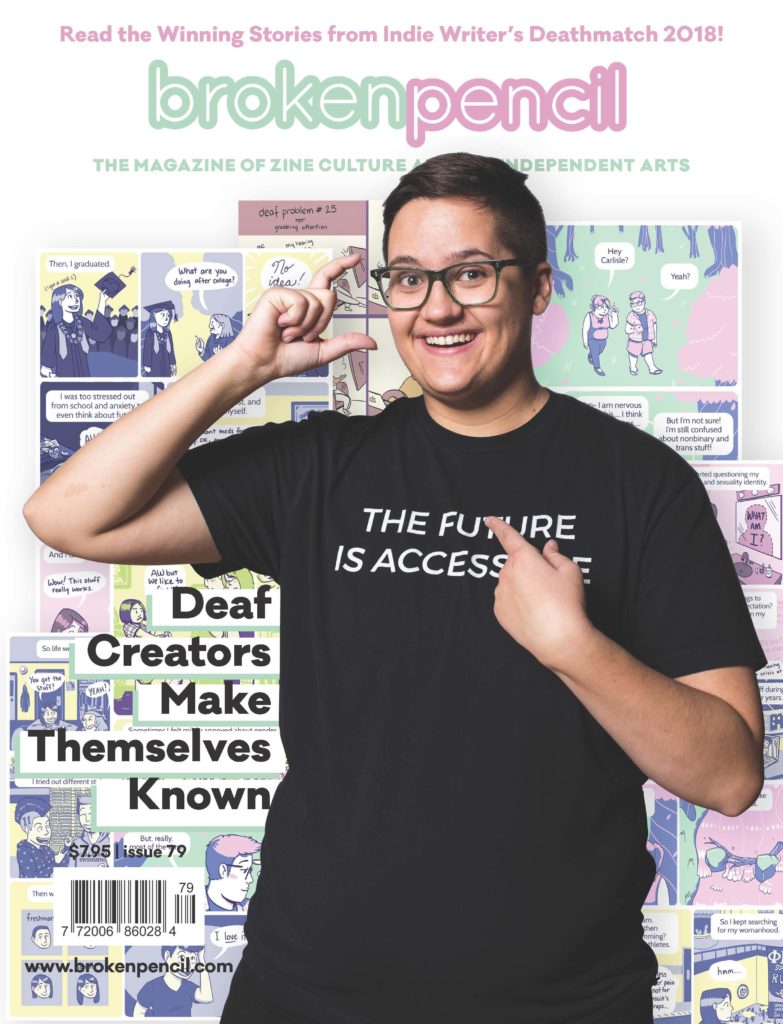