The Baltimore Snoball Collective (Katie Lambright, Bruce Blume and Sara Tomko) seeks to solidify the community surrounding Baltimore’s summer snoball culture. Accordingly, they attempt to catalogue and map all of the area’s snoball stands. They’re interested in developing a deeper understanding of the role that the snoball, a culinary idiosyncrasy, plays throughout the city and its periphery. Snoballs effectively amalgamate independent local economies, regional working-class histories, and Baltimore’s contemporary identity. The collective hopes this cartographic effort will help to strengthen the relationship between cultural and economic communities and foster further discussion.

The collective all grew up in Baltimore and share memories of sweaty summers and tongues stained with artificial colouring. Sara Tomko is a graphic designer interested in animated gifs, Patti Mayonnaise, and being a good person. Bruce Blume is a steelworker, photographer, and freight train enthusiast. Katie Lambright is a graduate student of history. Her interests include reality TV, punk rock, and library fine amnesty. Additionally, they rely on the collaborative efforts of the people of Baltimore and encourage active and ongoing participation in the mapping process. After all, SNOBALTIMORE is a celebration of summer in the Greatest City in America. 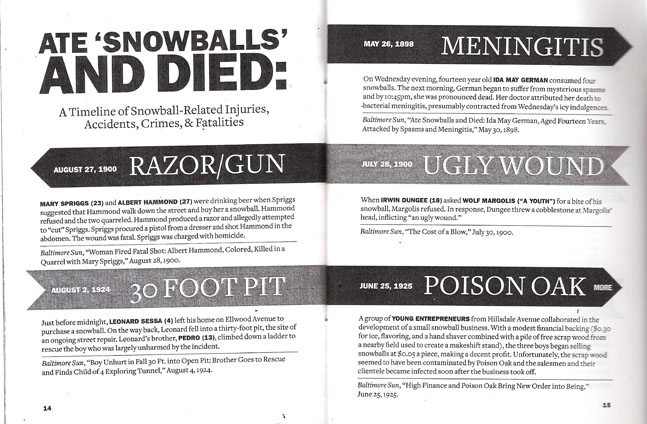 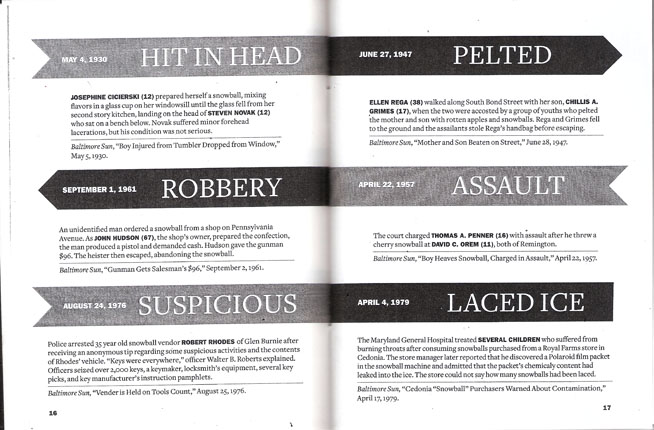 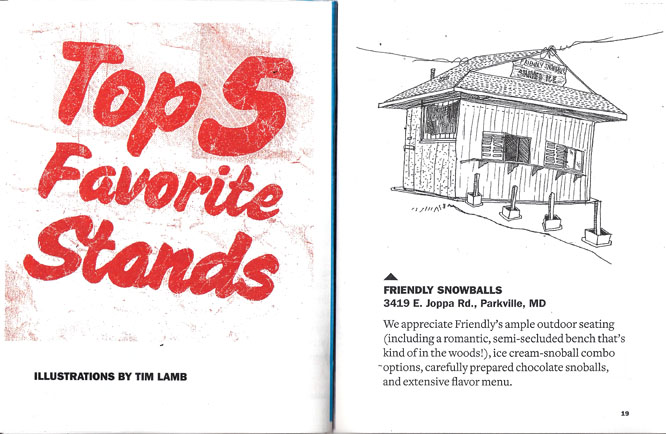 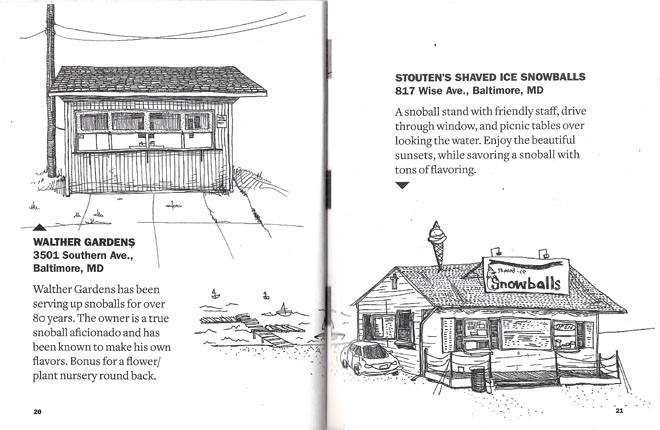 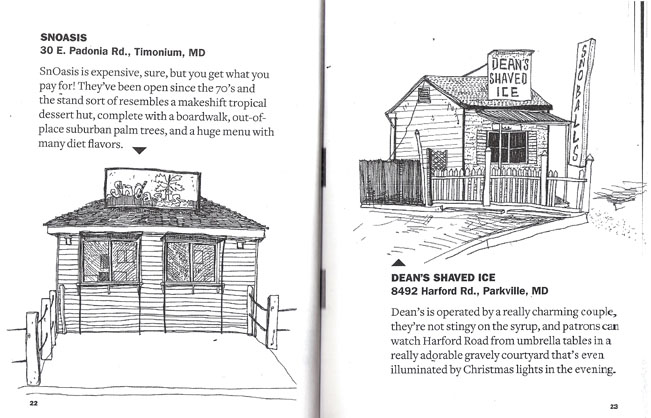 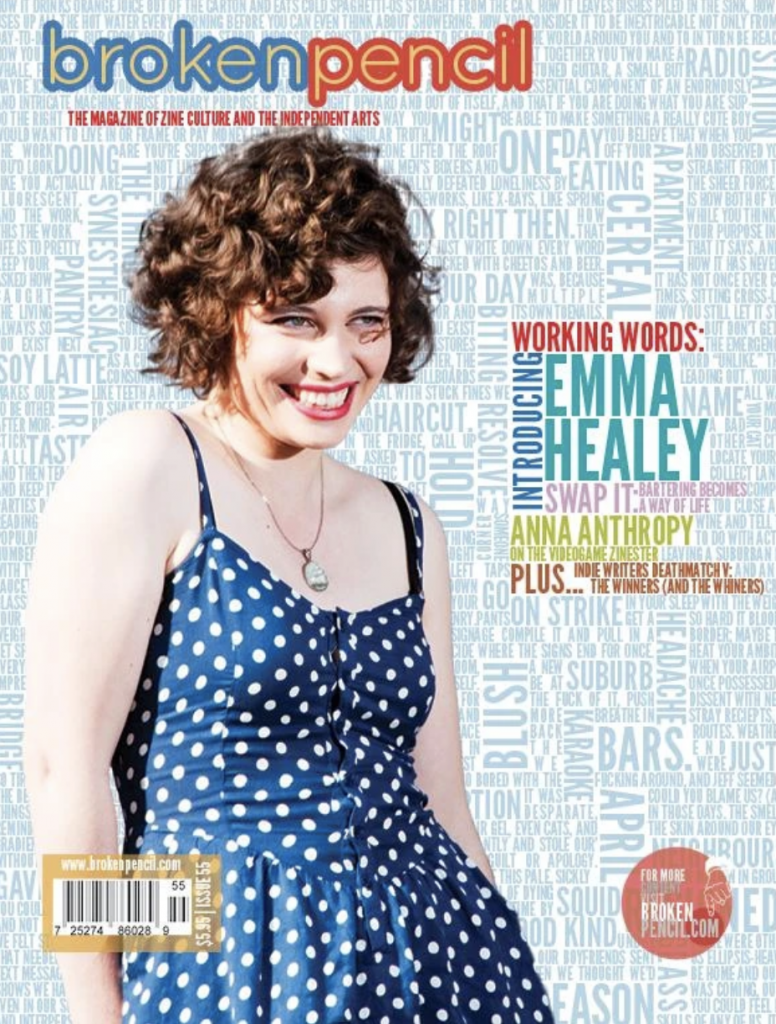