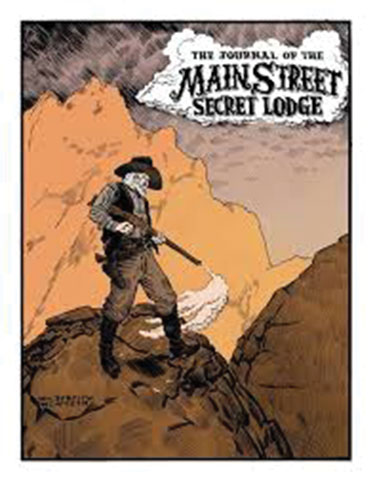 The Journal of the Main Street Secret Lodge, Vol. 2

Steven Gilbert’s second volume to this passionately local series brings the Victorian frontier narrative to Newmarket, Ontario, in a big way. The bulk of this volume tells of “The Incident at Black Willow Island,” where Captain Woodrow F. Gilbert faces down a Zodiac Killer-inspired crime syndicate as it sets up camp in the otherwise defenseless rural town. Gilbert’s narrative hits all beats expected in this kind of story — a stand-up, though conflicted, aging hero; multiple feats of amplifying danger; a sombre, justice-based resolution. It is the presentation, though, that sets the Main Street Secret Lodge apart from its contemporaries.

Gilbert sheds light on a geographic and cultural locale that sees very little attention in contemporary Canadian literature — the string of commuter-towns running north from Toronto once had histories and residents entirely removed from that city, and the clever game Gilbert plays with that history is a refreshing one. His stunning cross hatched illustrations stand out for their ability to engage in playful exaggeration in some instances, and bona fide sublime landscape elsewhere, representing a kind of middle ground between Daniel Clowes and Chester Brown. Thus, Gilbert’s visual style tells more of a story than his narrative ever seeks to. He captures a location and its dramatic moment in time without losing his sense of humour. A must-read. 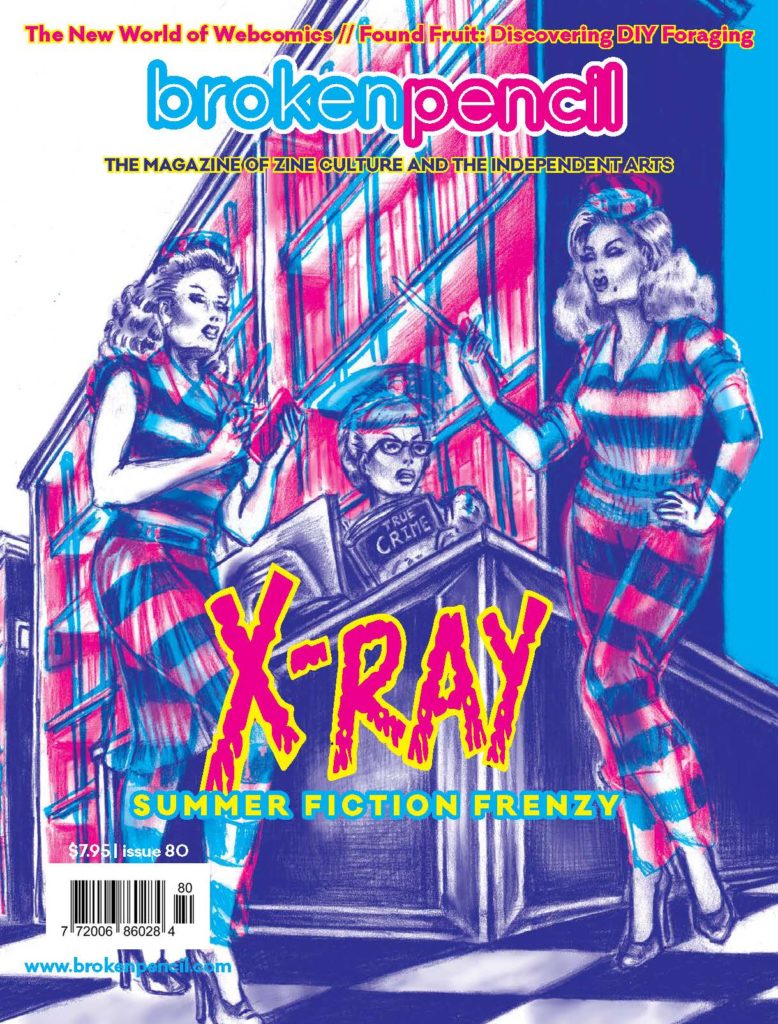