The second novel from the Saskatchewan-raised, Giller Prize- longlisted writer Annette Lapointe has a two-engine plot, concerned initially with the “how’d it happen?” story of one teenager, Jason, shooting another, his cousin Jennifer, and later with both protagonists’ sexual coming-of-age. And while the latter storyline develops linearly as Jason and Jenn experiment well into their twenties, the former lurks in the background, allowing the author to take evocative, similar-but- different runs at the event in each of the seven long chapters.

To this reader’s disappointment, neither plot provided much resolution in the end, but the book’s sense of place and captivating use of language are of far greater importance. The description is overdone from time to time — barely 10 pages in, we’re needlessly informed that a high school is a “big, sprawling single- story brick complex full of old linoleum and plastic chairs and an atmospheric soup of personal enmity” — but for the vast majority it sucks you into a compellingly brutal and contemporary rural world that breeds and gives shelter to misfits. Chief amongst these is the creepy found-object artist, Gordon, whose role in the past and present of these characters emerges in the second half of the novel, culminating with his involvement in the unsettling ending.

The final shift in focus away from Jenn and Jason is in one sense unsatisfying, but in another, it completes the novel’s portrait of psychological disturbance in not just characters, but the landscape itself. The author’s rendering of far- from-idyllic small town Saskatchewan — violent, incestuous, homophobic — confirms her place among Western Canada’s edgiest modern voices. (Dan Perry) 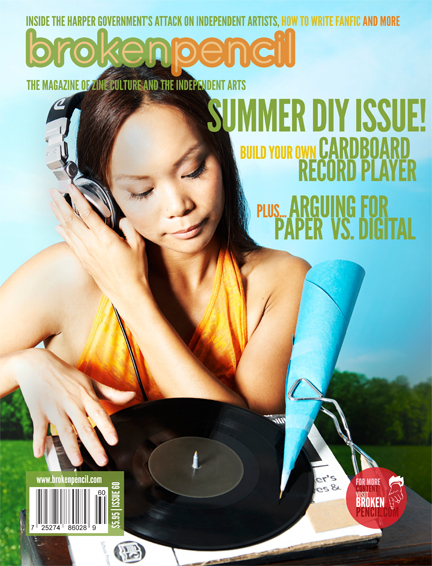