Evan Ginzberg, zinester and NYC public radio raconteur, has transcribed the stories his dad, Arthur, told to a tape recorder while he was dying of cancer. “It took me over 10 years before I could handle listening to the tapes,” Evan writes in the intro, but the stories themselves are such that only a grieving son could choke up over. Arthur is Archie Bunker without network censors; he has a good heart and wants to do the best by people, but his anecdotes overflow with harsh ethnic and racial stereotypes and categorical generalizations. Can’t help but love a guy, though, who brags of throwing Jerry Lewis out of his taxi. (MD) 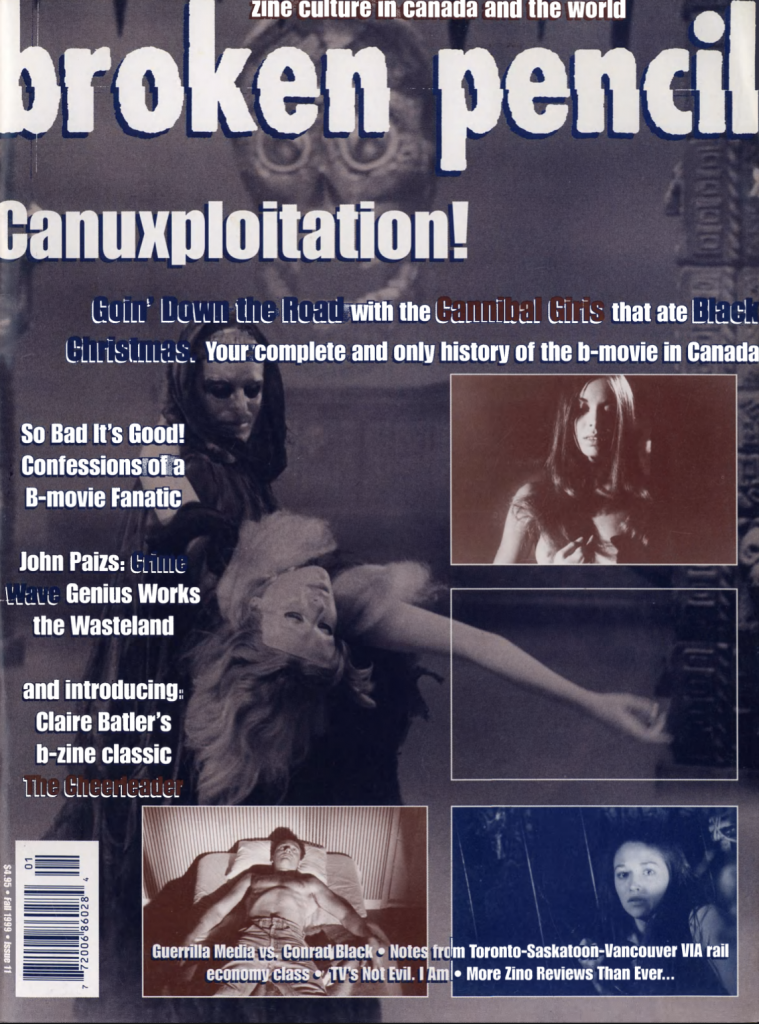