More and more, Rue Morgue magazine’s monthly Cinemacabre screening series seems like one of the more important archival film events on the go. On the third Thursday of nearly every month, at Toronto’s Bloor Cinema, the Rue crew manages to unearth rare print after rare print of little-seen horror flicks, panned or ignored on initial release by mainstream critics, often relegated to the obscurity of third-generation VHS dubs and internet word-of-mouth, and thus overdue for big-screen reappraisal (however pink and well-worn the prints may be). Passionately programmed and loyally attended, Cinemacabre at the very least trumps dutiful Toronto International Film Festival Group retrospectives in terms of its vitality, unexpected quality, and, sad to say, dedication to film culture (recall TIFF’s 2004 Pierre Perrault showcase, projected entirely from video). Could May’s Cinemacabre entry, Rituals (1977), have screened under any other aegis?

There’s no reason it shouldn’t have: as a Canadian tax shelter quickie, it’s a priori of interest in its national and industrial contexts. The film, though, proves effective even quite apart from those more scholarly concerns. Strikingly photographed in the bush north of the Sault, Rituals is in essence a survival thriller about a group of hapless vacationing surgeons confronted with a nature whose horrific indifference verges on the malevolent. Journeyman director Peter Carter and a cast of reliable character actors led by Hal Holbrook lend a professional tautness to the proceedings, while first-time screenwriter Ian Sutherland keeps things suspenseful–who’ll crack first? What hazards await? Will they make it? (Sutherland and producer/costar Lawrence Dane were among those in attendance at the Rue screening, delivering the kind of commentary that makes one wish a DVD release were imminent.) But it’s the almost invasive grafting on of horror-film elements that makes the film truly memorable, and provides it with that frisson of the authentically weird.

Nominally, Rituals is a slasher movie, but in spite of how early in the cycle it occurs, it’s more instructive to consider it as something of a meta-slasher. It adheres to the main slasher tropes, of course: POV “stalking” shots, protagonists dropping off one by one, menacing long shots of a mysterious observer, and so on. But the film subverts the slasher mentality as much as it obeys its stylistics. For instance, it dodges the genre’s “final girl” syndrome–which rewards the most chaste young woman by allowing her to survive–by making a point of having only men appear in the movie. In doing so, the punishment endured is not linked to promiscuous (female) sexuality as in other slashers, but rather to a kind of presumptuous masculinity, men who would tame the wilderness and wage war (and, in the first scene, practice penis-enhancement surgery).

More notably, though, this seems to be a slasher picture sans slasher; despite deaths aplenty, we never see the figure in the woods actually kill anyone until the end, and even then he has been provoked. Throughout the film, the doctors displace their dread and mistrust of their natural surroundings onto this figure, just as this would-be slasher confusedly blames his botched war surgery on the doctors. As everyone exteriorizes and relives his trauma, the characters find themselves adrift both morally and physically. Such disorientation–in this case resulting from an eerie conjunction of Canadian wilderness and Freudian “working-through”– arises from horror films only at their most curious. And Rituals, among its other accomplishments, is certainly that. (Sean Rogers) 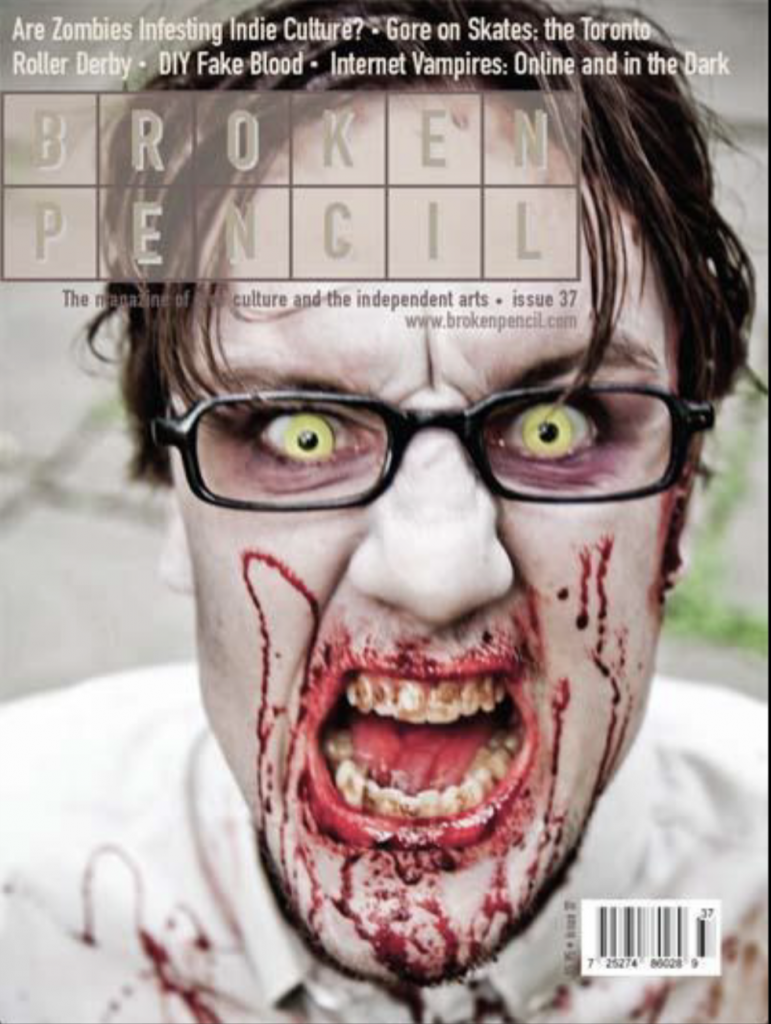