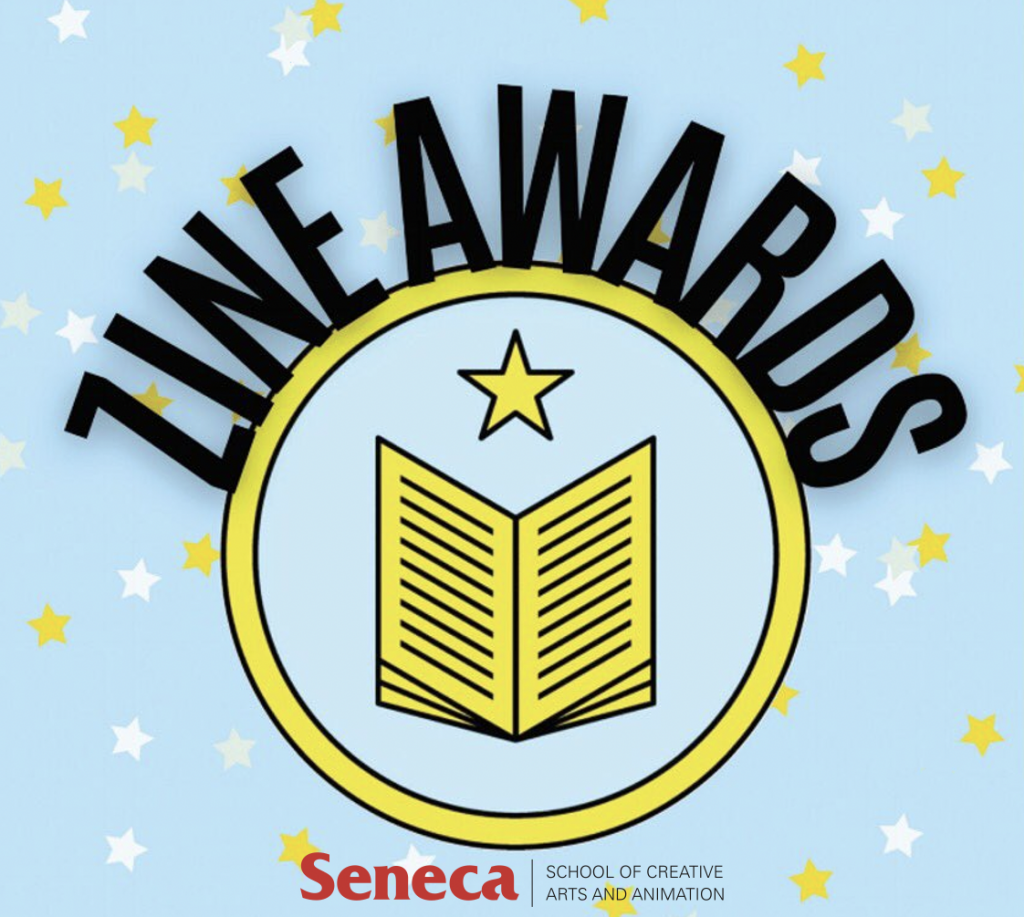 Look, I don’t want to alarm you but you’ve got one more week to submit your jaw dropping, eye popping, gob smacking heckava zine to the 2022 Broken Pencil Zine Awards! We’ve been running this one of a kind award since 2017, celebrating the very best of zines, across all genres, subjects and paper stock. From comics to fanzines, to poetry, to politics. Every zine is in consideration for this uncanny honour.

Such a distinction should be decided on by very distinct guests. Our jury panel is made up of authors and artists from around the zine and indie space, such as authors Ana Valens, Anshuman Iddamsetty, TikTok star Bre Upton and comedian Mary Houlihan. 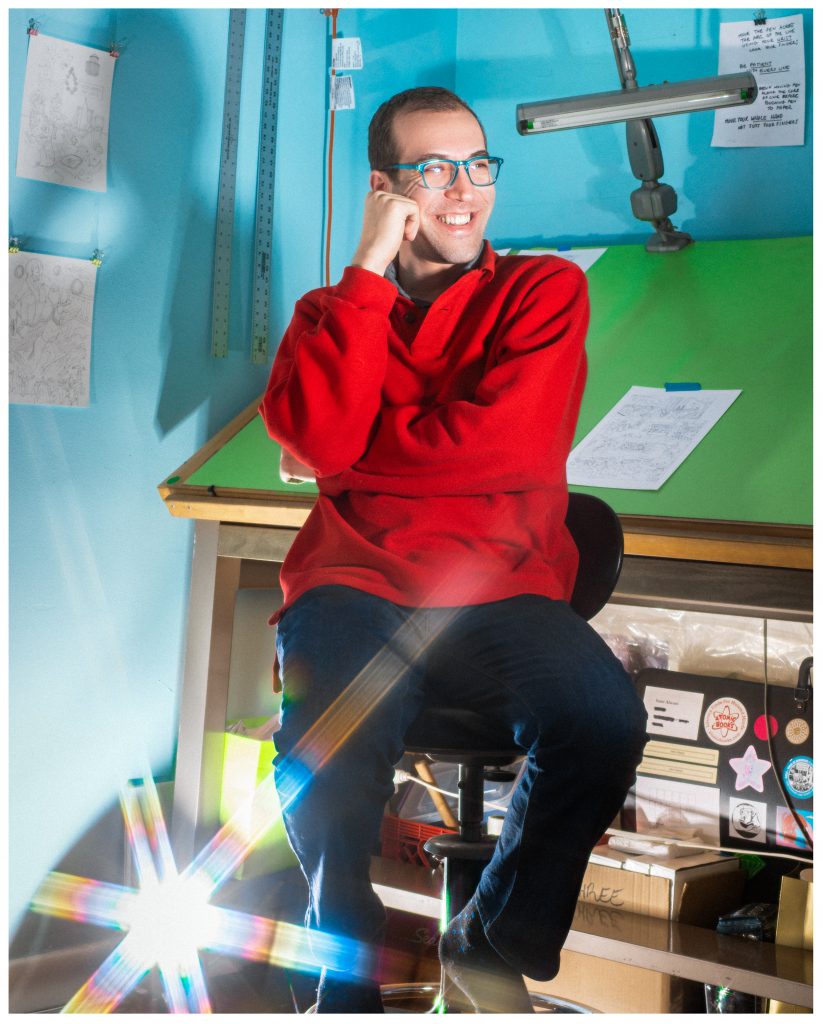 Who will be the final juror to round out this amazing cast? Who better than acclaimed cartoonist Sami Alwani!

Sami Alwani is a cartoonist based in Toronto. His comics have appeared in Best American Comics, Vice, and the Fantagraphics anthology Now. His work was exhibited in the Canadian comics survey exhibition “This is Serious” at the Hamilton Art Gallery in 2019. He won a Doug Wright Award for Best Small Press Book in 2018 for his self-published story The Dead Father. His book, The Pleasure of the Text, was released in May 2021 with Conundrum Press. It won a Doug Wright Award for Best Emerging Talent in 2022 and was nominated for an Ignatz Award for Outstanding Collection and the Cartoonist’s Studio Prize Award.

If you want your zine to be in consideration for the big prizes, there’s still time! We are accepting zines by mail or electronically until July 30th. For more details visit our submission page!