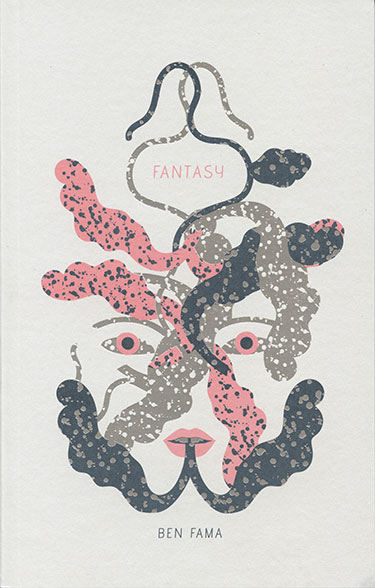 Halfway through this second collection of poetry by Ben Fama, I realized the stealth with which he was unveiling his sharp cultural critique.

Wrapped up in campy references to Proust, Warhol, Uniqlo and Britney Spears, Fantasy offers plenty of shallow ennui and awkward humour. The poems are often conversational or narrative, deploying verse that masquerades as chopped-up prose. But in the best moments Fama’s prosaic fragments devolve into playful non-sequiturs, as in “Like,” where he writes “I want my headstone to say / stay cool / Or have a nice summer / Just being alive / Paying for things / Hanging around / Whatever / Contact information / White linen / Pre-cum / Prosecco / Kokomo.”

Perhaps the most intriguing piece in the book, though, is the eight-line “Fur,” in which Fama replaces his usual, easy syntax and forces us to find meaning instead in sparse, abstract images and strong metre.

The tawdry glitz of pop culture, the hackneyed glamour of high living, the easy glamour of youth permeate this book. At the same time, Fantasy foists on us banal commiserations about text messaging and day jobs. But the overblown surfaces of Fama’s poems gradually reveal themselves as just that. The substance comes through more clearly towards the end of the collection, as in “Conscripts of Modernity”: “…the country may be on the verge of another war in the middle east, but this year’s fashion week is turning out to be a weeklong party for the ages….”

Though Fantasy may seem like a brash celebration, it is also a delicate satire. (Andrew Woodrow-Butcher) 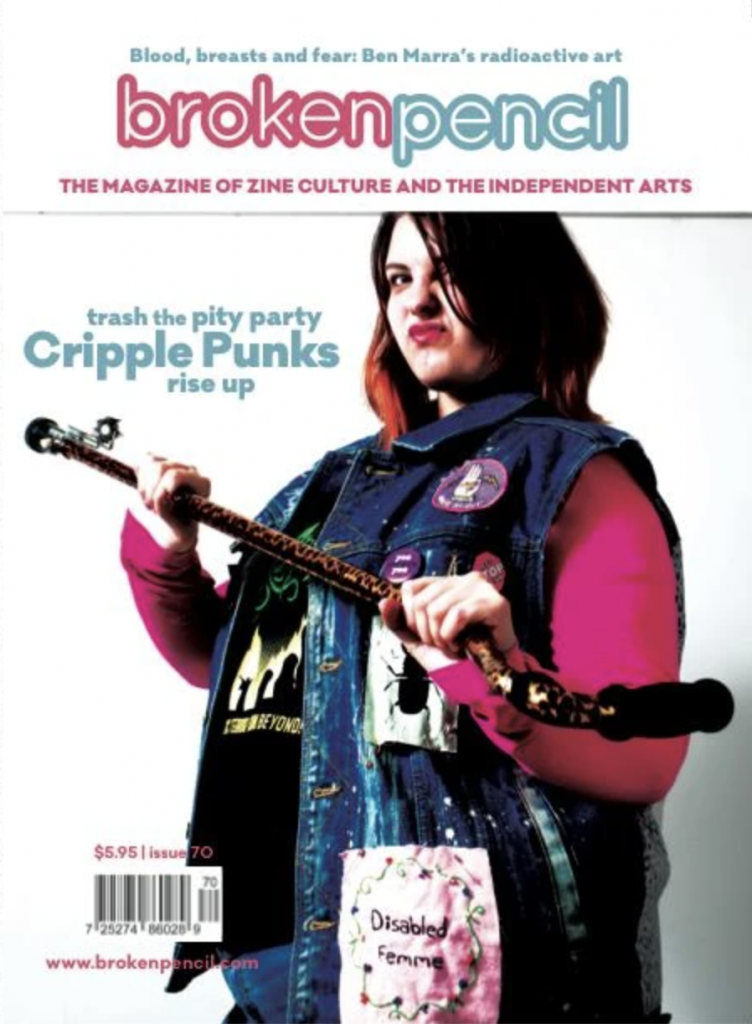