The Detroit zine Cashiers du Cinemart recently published a fat 64-page issue replete with articles in a frenzy over the arrival of the fourth Star Wars movie. Features include a report on the bizarre Turkish take-off on Star Wars, Dunyaya Kurtaran Adam, which can be loosely translated to mean “The Man Who Saved The World”. (Comes complete with “StarsWar” action figures.) There’s also a lengthy, elaborate discussion detailing the many different versions and “cuts” of the original Star Wars trilogy that are rumoured to exist. But what makes this zine notable is its inclusion of a bevy of “Star Wars Memories”. In these columns, twenty-somethings recount their formative encounters with Luke, Han, Leah and the truculent Chewie. One writer talks about a miraculous moment at the drive-in: “Slathered in insect repellent and wrapped in my favourite quilt I waited. After the opening text scrolled up…a huge spaceship cut through the stars and sailed across the heavens. I knew my world had been invaded and would never be the same.” (HN) 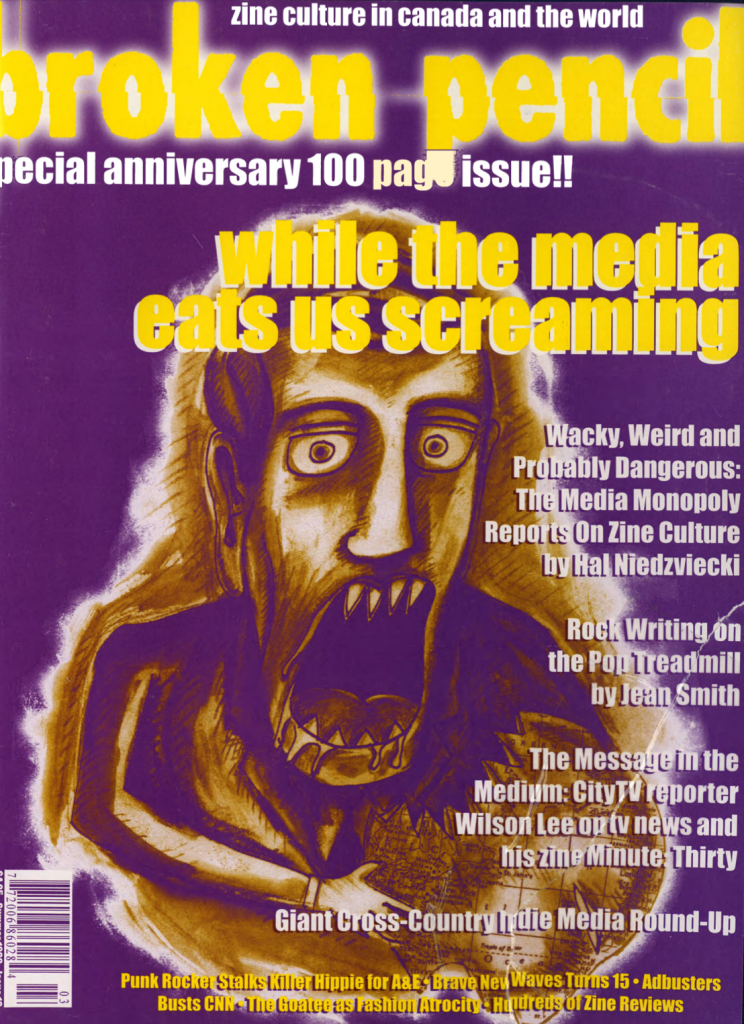