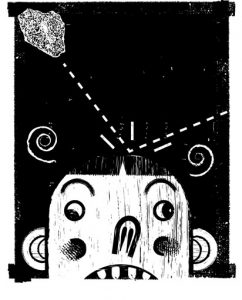 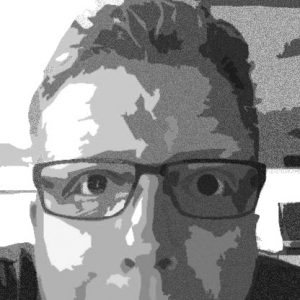 dy were our baby we would love him and live happily ever after.

Derek Lowes writes fiction and makes art in his spare time. He lives and works  in Toronto and blogs at explainital.com