This is pretty much what it sounds like. A journal type zine, and the song part must come in because the author is also a musician. Like any journal it’s most interesting if you know the person, know of the person, or share some interests with the person. Otherwise it’s the writing that has to capture your fancy. Since the first three reasons didn’t apply in this case, I had to hope for the fourth. There were many moments when his writing delivered, such as this small gem: “I write in first person. I want to think in third person and become the he the I never could be.” I found some of his observations to be finely written, and enjoyed them the way I would enjoy a character’s quirks in an excellent novel. Generally, the writer is pretty hard on himself in the entries, so it’s not a particularly uplifting read, but the dark days he describes are ones we have all experienced. These entries are short discussions about aspects of his life, such as the letter his ex-girlfriend sent him 10 years ago and how he keeps it to remind himself that he can be a jerk. These sections are divided by much-appreciated, sweet sketches drawn by his friend Nicole. It held my attention. (heze douglas) 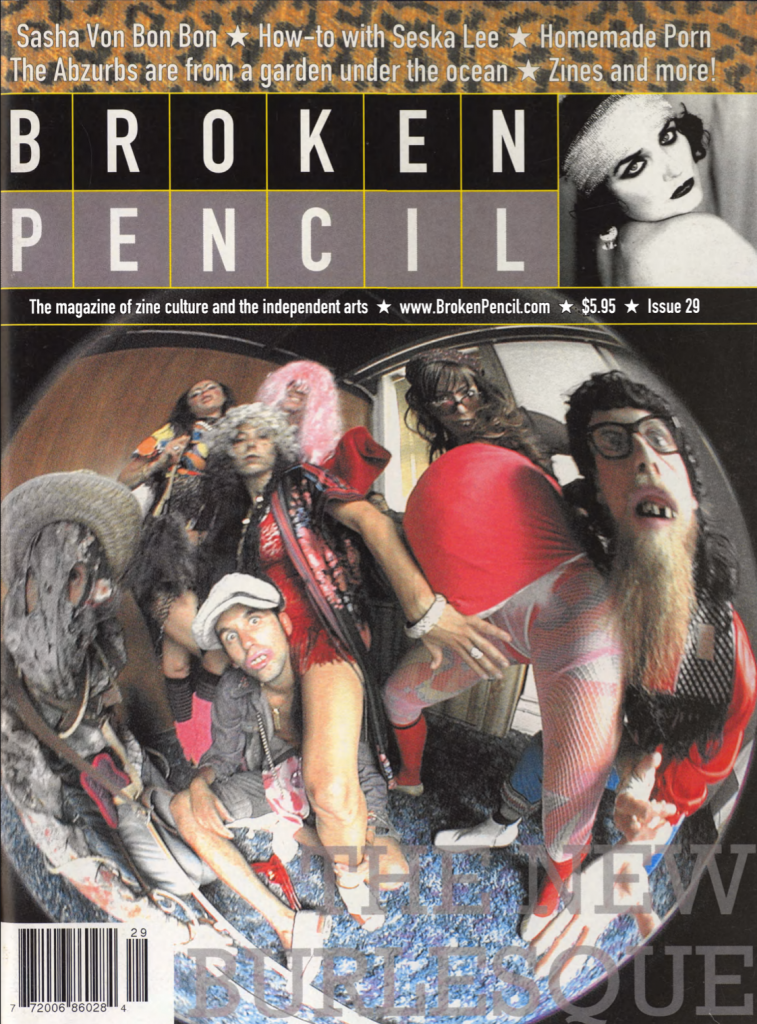