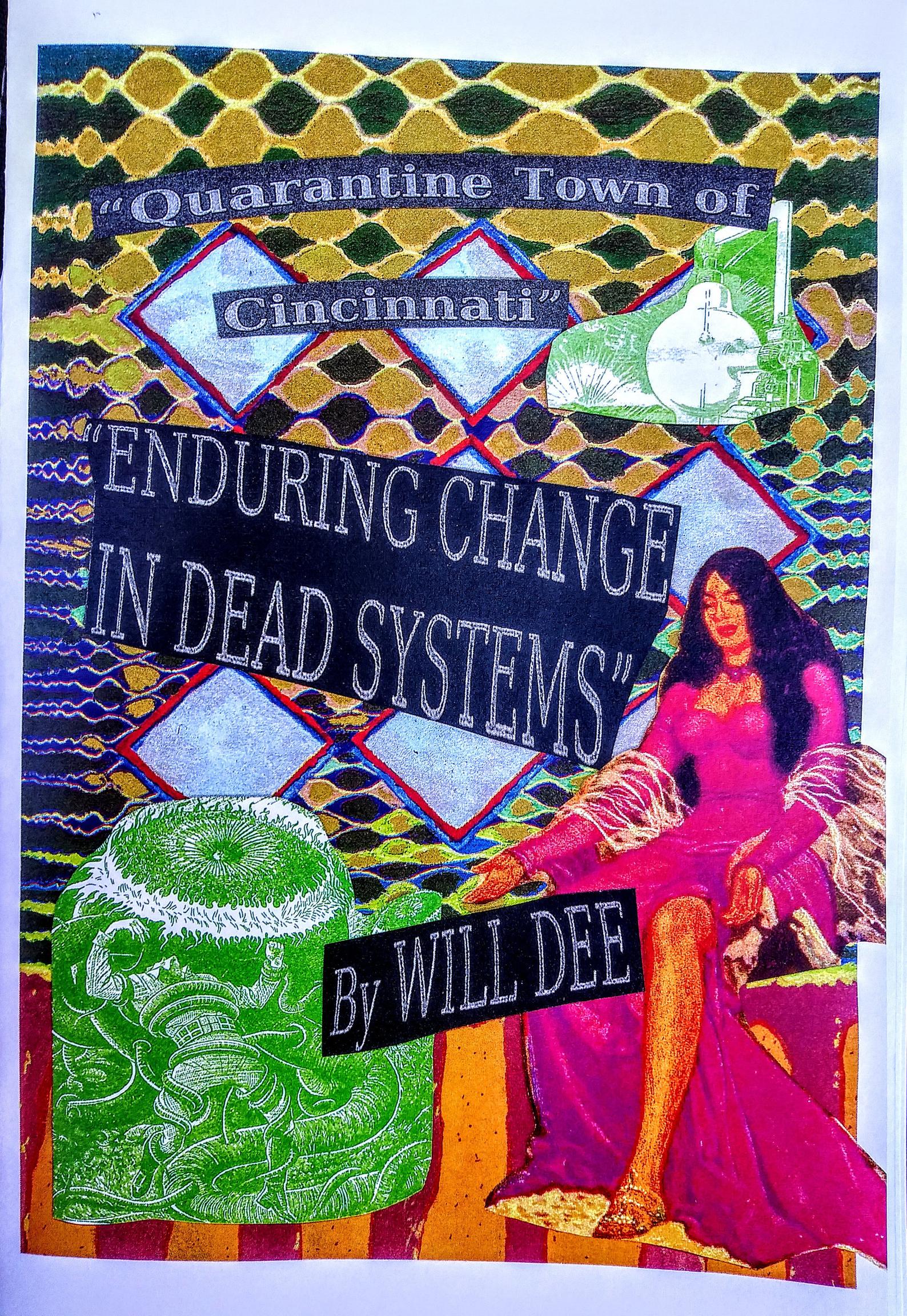 High-concept works of sci-fi often revolve around a so-called “novum,” usually a new technological device, problem, or innovation shapes both the world as setting and the possibilities of the plot. Such world-building anchors need to be fully elaborated and well explained to properly invite the reader into whatever new paradigm is on offer. If done correctly, you get a smart story that stands apart in a saturated genre. If done poorly, you get a bland, confusing narrative that doesn’t hold up under much pressure. To attempt this in a short zine might be a fool’s errand, but Will Dee tries.

Despite the many interesting ideas and questions at play, Quarantine Town of Cincinnati (written before the pandemic, I’ll note) falls into the latter category. The zine follows Senda as she wakes up in an authoritarian compound in a world similar to our own. Pandemic running wild, people trying to cope, and governments failing to help. Through Senda’s amnesia, we experience in real-time the tangibility of a domed-in city teeming with androids and rebels, complete with an ominous undercurrent and ever-present threat of being sent “down below.” Quarantine Town is an ambitious allegory of what has happened in the past year and jabs at presenting what people may have to do if things go on this way. Spoiler, it’s not pretty and it’s quite violent.

To respond to the zine, I’ll echo its own text. Senda, after waking up, Senda “could not recall anything clearly” and nor, frankly, can I. Most of the descriptions are unclear. I was confused right from the opening sequence, which, as a dream, establishes very little. Mentions of “mother earths,” a “multifaceted land- scape,” and various forms of consciousness long to be better explained, or situated. The characters are as predictable and static as they come. Ultimately, there are enough faults in the prose, dia- logue, and overall storytelling that the potential of this interesting and relatable world suffers too much. Quarantine Town is a hard sell. 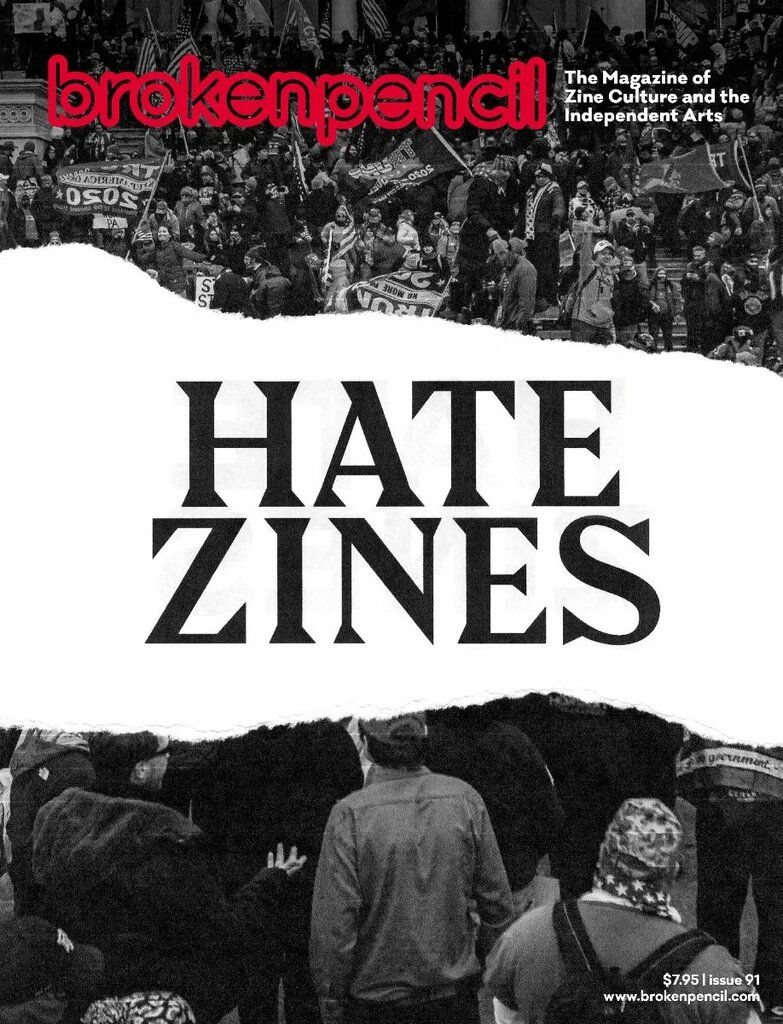 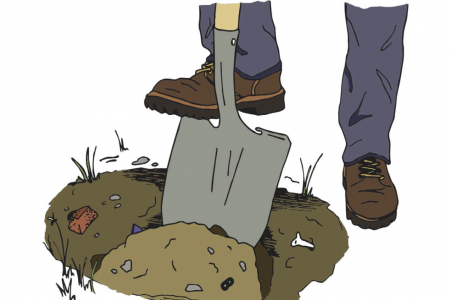 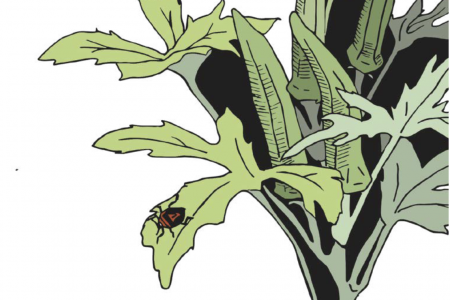 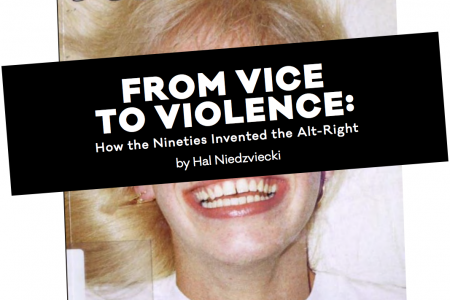