When I first saw this zine in my pile of review stuff for BP, I thought the cover said antidepression. “O.K.,” I thought, “this looks really interesting.” It was only later that I reread the cover and discovered it said “anti-oppression,” and that was probably the biggest disappointment this zine has served me. For what it’s worth, the ideas in We Are Warriors aren’t all that bad, it’s just that they’ve been so played out and reiterated that it’s hard not to be bored reading this. I just wish that “Gog Productions” would bring something new to the table instead of rehashing the same stuff. Another thing that bugs me about this zine is that, even after some research, I could not find a mailing address. Come on, be professional if you’re going to try and sound academic. (Anthony Gerace) 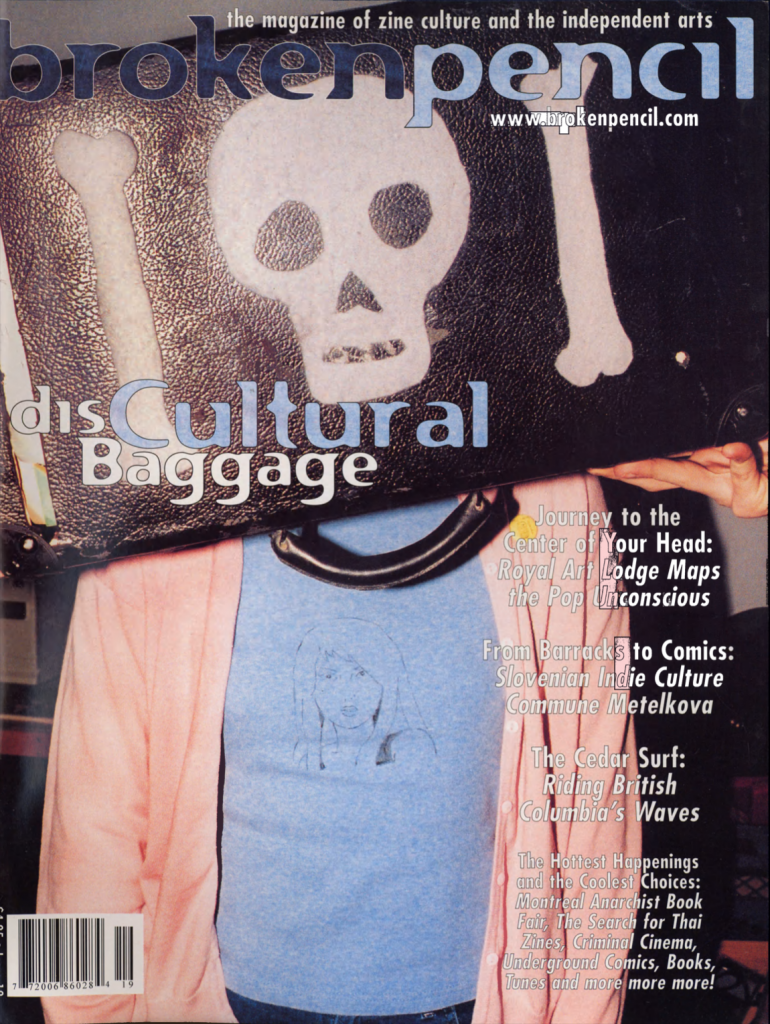