Let’s All Die chronicles the adventures of Casey Haights: a regular guy who seems to have bad luck with everything in his life. It’s true, I mean the guy gets dumped by the love of his life; he has a shitty low wage job as a short order cook, an asshole boss, redneck alcoholic/abusive parents, an apartment he can’t afford, and a bourgeoning drinking problem. By the end of part one we’re left with Casey sitting in his empty apartment drinking vodka out of a dirty glass and searching for more booze to cure a broken heart. By that point I was hooked and wanted to know what else was going to happen to the poor guy. Note: Let’s All Die, despite its somewhat gloomy title is certainly not all darkness and sadness; it’s actually quite hilarious sometimes. Colin Drew managed to really make me believe in this Haight. I actually started to like Casey Haight even though he’s so damn stupid sometimes, he drinks too much, he doesn’t think ahead; but in between all these imperfections and more than occasional screw ups, Haight is fleshed out into a sensitive, caring and surprisingly intelligent sort of guy. I don’t want to tell you much about what goes on in parts one through four, because I don’t want to spoil the juicy plot lines (Let’s All Die is addictive like a daytime soap, except it doesn’t suck), but I will tell you that looking at the world through Casey Haight is refreshing, enjoyable, and worth the $2.50 price tag. Get to know this Haight character, I guarantee you won’t forget him soon. (Audrey Gagnon) 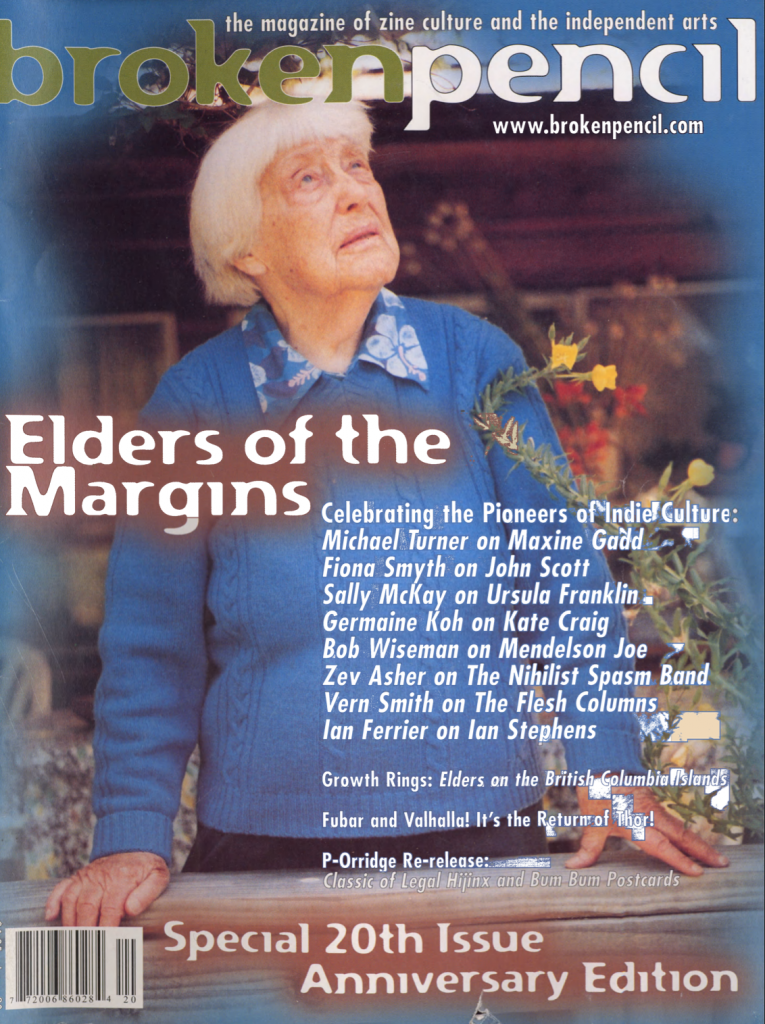