I’m all revved up about Stay As You Are,  Brad Yung’s meta-ironic comic strip for  youngsters and young adults  everywhere. Now that even the unique  blend of sarcasm, truth and hilarity that  used to belong to us has been co-opted  by the so-called main-stream market  forces, we need clear-minded, vicious  students of the rhetoric of modern  discourse to help us fight back. So Yung,  one half of the zine Juxtappose (see our  second issue for the interview), has  compiled this collection of existential  inanities, an endless conversation  between a rotating group of fairly  similar apartment-mates who might just  as well be your best friends; I’m talking  college educated, extremely bored,  incredibly pessimistic guys just sitting  around trying to be ironic without being  ironic. Well, maybe you don’t know. But  you should know. Because Yung is  illustrating something extremely  prescient: Irony for irony’s sake is dead.  In its place will be something else, a post- irony, which, in Stay As You Are,  becomes a sort of meta-irony; when  everything is ironic, even irony must be  accepted as literal truth. “Does this mean  irony is passe now?” cries one of Yung’s  generic characters. But in the very  recognition of irony’s failure to articulate  the clarion call of the post-angst  generation, a new all encompassing  irony arises. Yung’s comics speak to an  evolving and emerging way of thinking  about consciousness in North American  society This is an important document.  Humour has become a way of saying  absolutely nothing. The circle closes in  on itself. 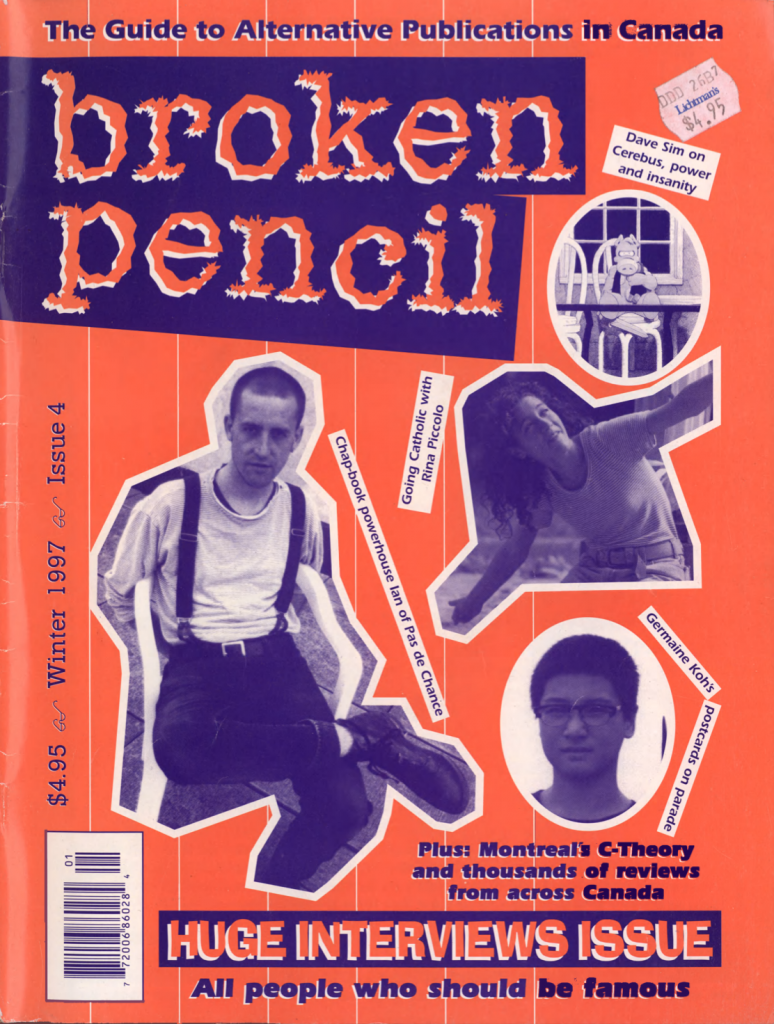