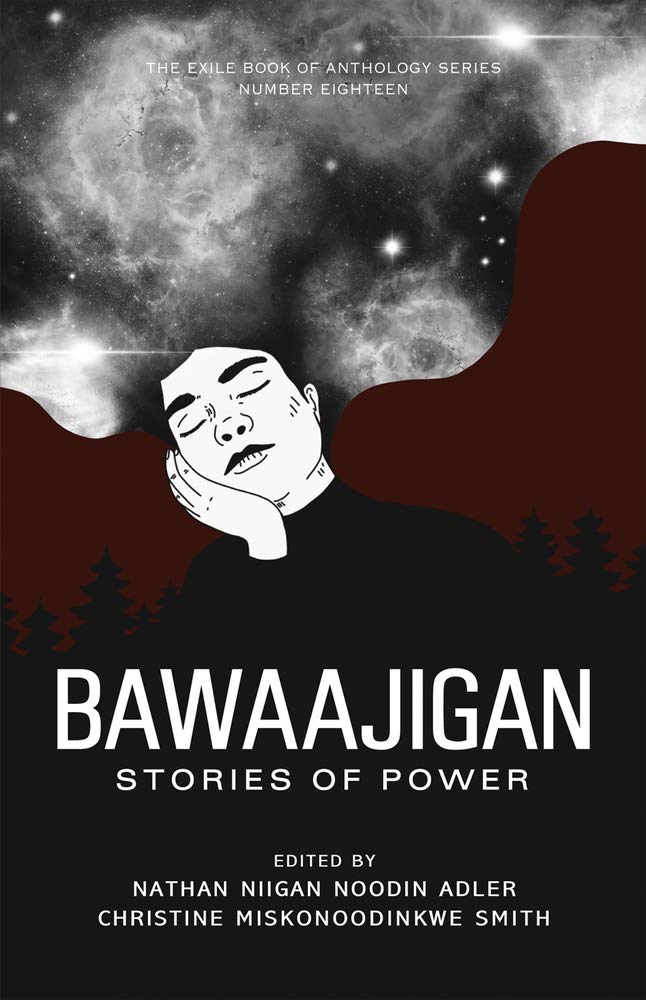 Bawaajigan is the Anishinaabemowin word for dream, but the struggles and, as the title also suggests, forces of power narrativized in this anthology are very present in waking life too.

Ghost stories from a vast range of Indigenous perspectives break away from the usual tropes provided by Victorian England or Christian-saturated Canadiana. The challenges of preserving culture, residential schools, sexual assault and racism are explored through what might otherwise be called speculative or supernatural fiction, the grittier edges balanced by the rich traditions the stories build on. Spirits like the Wendigo and Manitou manifest in varying forms but most often are metonymic symbols for forces of evil and good wielded by humankind.

The knotted up histories of pain and survival converge, for example, in Gerald Silliker Pisim Maskwa’s “Ghost Walk,” as the protagonist Jerry wanders through the halls of a residential school, attempting to free the lost souls who were abused there. In “The Room Was Crowded,” celebrated St: author Lee Maracle masterfully writes a charged backdrop against which the protagonist reclaims his own identity from the darkest hallways of trauma.

In each story, the author’s unique prose lays bare the complex time frames of violence, events, and wisdom — the long, long course of things. It’s a tough but refreshing look at the different way spiritual and cultural power can adapt and surprise, even in the echoes of the darkest struggles.