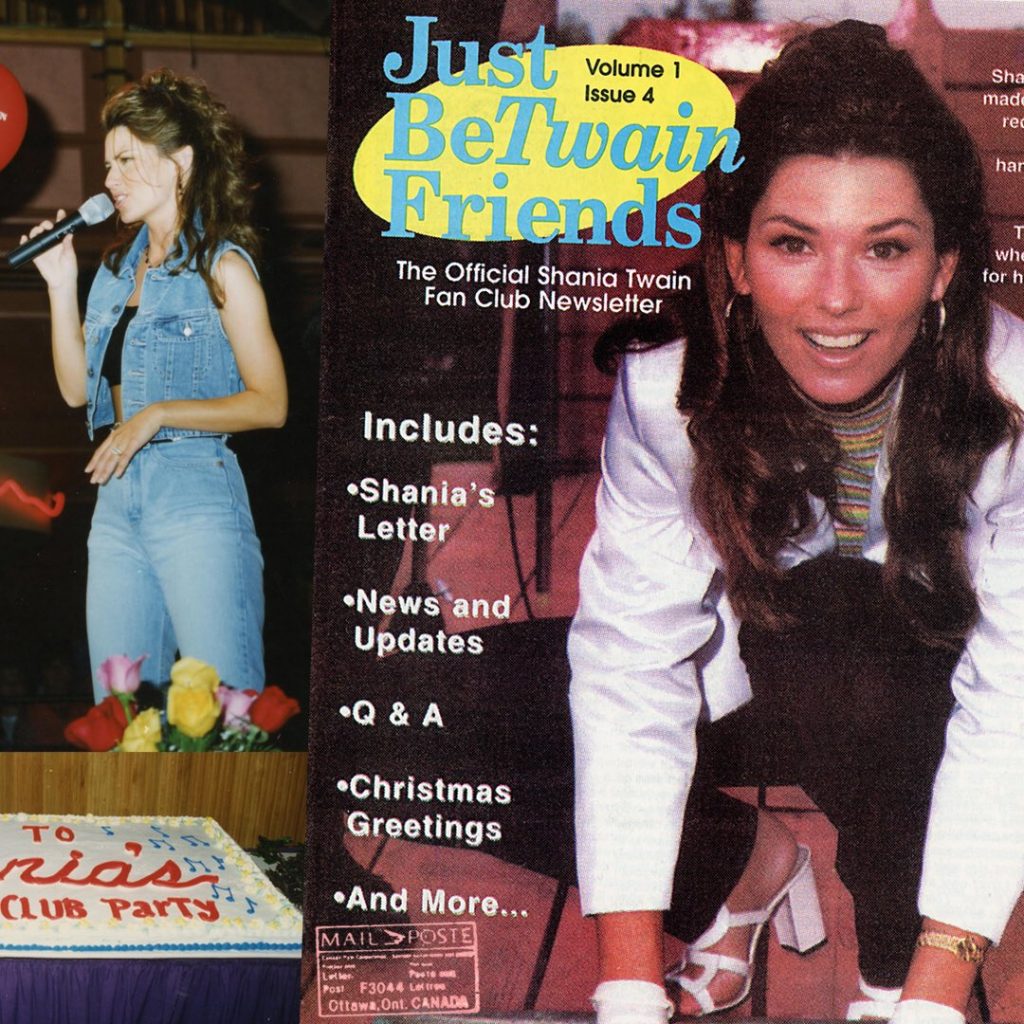 We all know Shania Twain as Canada’s country music sweetheart with the occasional bad streak. Remember when she wore head-to-toe leopard print in that video with a look-a-like Brad Pitt? Queen of edge! (She recently admitted that she is, actually, impressed with Brad. For your records.)

Right, well, guess what? Now, your favourite watered-down ’90s rebel is aiming to shore up some more underground cred once again. How? With the re-launch of her very own fanzine, of course… about herself.  Shania wasn’t joking when she said she would vote for Trump if she could, and she’s not joking about her zine, either.

Sign up to receive the aptly titled reboot Just BeTwain Friends at shaniatwain.com.

Or you could just keep going about living your life.