There’s a terrible jagged immediacy striking out from Jarman’s prose. Each sentence almost alone. It’s hard to tell if one thing leads to another. Jarman seems reluctant to deal in the currency of progress: “High beams, cursing, tail-gating; I speed home in the powder-blue 3/4 ton that’s pretty well paid off and I crave the roughhouse with my kids. The RPM seems precisely right, perhaps a chemical thing. I’ve had a few and they’re excited by my noisy re-entry into their space; they want me, they want airplane rides, they want to dangle over the big stairwell. I made the banister myself.” And where he remains true to his ragged vision of blurred motion, Jarman is wildly successful. The title story is a masterpiece, a real heartbreaker, both in terms of the events taking place and of the language used to convey these events. Jarman works the language so hard it starts to feel physical, like something crawling off the page. There is movement in these stories, something you might call plot. In “Dangle” the narrator holds his son over the stairwell by the ankles, lets go, then clamps on again fast. “My kids all shriek. They love it.” But one night he drops his youngest. “A mistake. He went straight down, a heavy blonde bomb dropped in a blue sleeper. No laws were broken. My youngest son obeyed gravity.” There’s a trip to the hospital, a kid in a coma, a wife who says, “If my baby doesn’t come out of this…you don’t exist for me.” But all the while as the plot develops, the language Jarman uses seems to be pulling in another direction. Shrieking. His readers love it. No laws are broken. But damned if Jarman isn’t going to push the envelope. (KS) 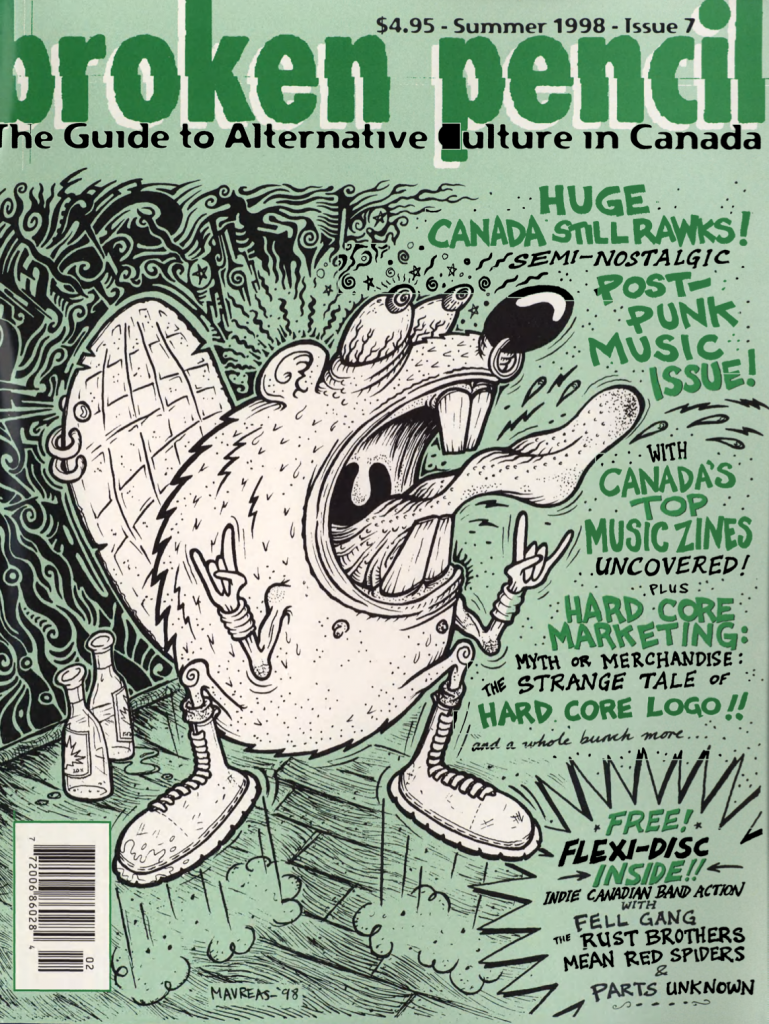